The American Impressionist That France Forgot, Until Now 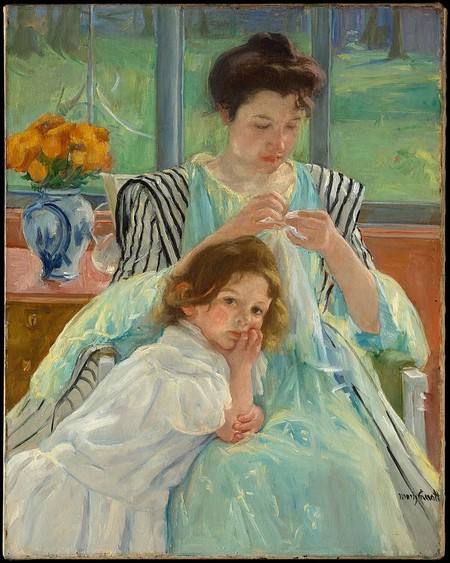 The Impressionist art movement easily conjures up names like Vincent van Gogh and Claude Monet, but there’s a hidden talent that history forgot. Mary Cassatt, the only American member, is finally getting the recognition she deserves with this new exhibition in Paris.

Mary Stevenson Cassatt (1844–1926) was an American painter and printmaker, born in Pennsylvania but lived much of her adult life in France. She was the only American member of the Impressionist movement, and the delicacy of her brush strokes has captivated art historians for decades. 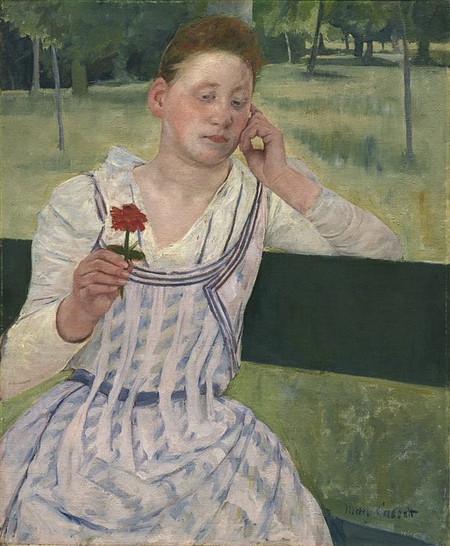 Cassatt was described by Gustave Geffroy in 1894 as one of “les trois grandes dames” of Impressionism, alongside Marie Bracquemond and Berthe Morisot. And yet, her talent has largely stayed in the shadows. She is little known in France, the country where she spent most of her working life, but that is all about to change with this retrospective exhibition of epic proportions.

In the spring of 2018, Culturespaces and the Musée Jacquemart-André will be holding a major retrospective devoted entirely to Mary Cassatt. The new monographic exhibition aims to finally bring her into the spotlight, where she belongs, and will run from 9 March to 23 July 2018.

The exhibition will enable visitors to rediscover Mary Cassatt through an impressive range of 50 major works, including oils, pastels, drawings, and engravings – which, complemented by various documentary sources, will give a unique insight into her highly modernist approach of being an American woman in Paris. 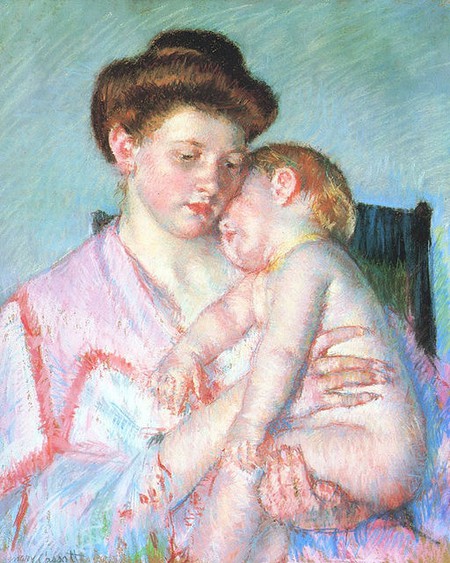 Part of the reason she hasn’t gained the appreciation she deserves until now is due to the stigma against women artists. “I don’t believe that a woman can draw that well,” said the famous French painter Edgar Degas in 1892, utterly stunned at her painting “Young Women Gathering Fruit”. Another time, marvelling at one of her Japanese-style prints, he asked her in disbelief: “Did you really do this?”

It seemed almost improbable that a woman could produce such wonders, and with such impressive and refined technique. Such opportunities were largely closed off to the female world. When Cassatt moved to Paris in 1866 hoping to study art, for example, she quickly discovered that women could not yet attend the École des Beaux-Arts. It was open to men only. 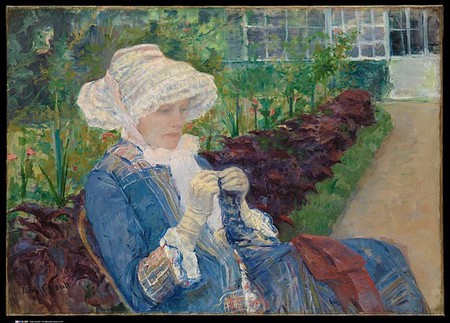 Nonetheless, with her characteristic determination, Cassatt applied to study privately with masters from the school, and was able to produce her incredible art in private.

As her greatest masterpieces show, Cassatt was fascinated by the social and private lives of women, placing emphasis on the intimate bonds between mothers and children. She infused the world of Impressionist art with a feminine touch, and delighted in drawing portraits of her close family and friends. 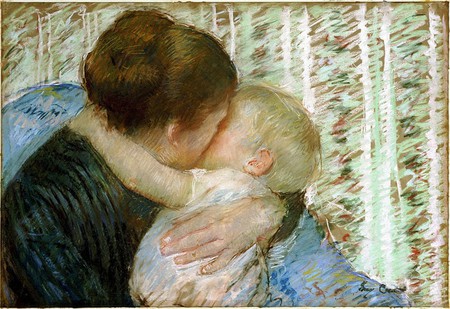 This new exhibition is a rare treat for art enthusiasts, bringing the disparate body of her work together from major museums across the world for the first time in history.

They will be loaned from museums like Washington’s National Gallery of Art, the Metropolitan Museum of Art in New York, and the Museum of Fine Arts in Boston, as well as prestigious institutions in France like the famous Musée d’Orsay and the Petit Palais. There will also be many works from private collections.