The 11 Best Summer Festivals in France 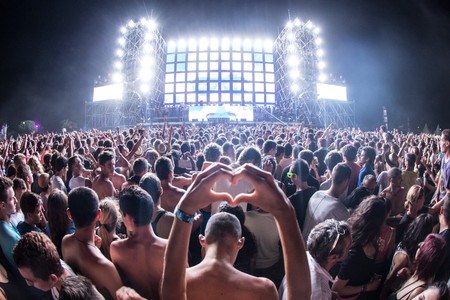 Festivals don’t get much sweeter than in the summer. The evenings are long and balmy, and the haze of holiday season are well and truly upon us. France doesn’t disappoint when it comes to intimate or large-scale music events all over the country. Check out our top picks.

France’s largest music festival, held each year around mid-July spanning four days. It kicked off in 1992 and since its first festival year has grown in size and has shifted to Carhaix, where the space can happily accommodate all party-goers. Within the festival is the Park du Château, a more chilled space with a ferris wheel, bars, DJ decks and more – open from 11am to 1am. 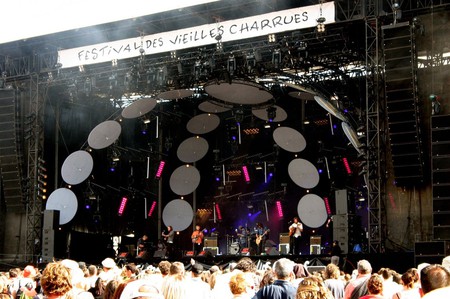 Vieilles Charrues in west of Brittany | © A Hi / WikiCommons

Calvi on the Rocks

Calvi on the Rocks is an electronic music festival held on the Corsican coast. The festival spans multiple venues from the twinkling Calvi beach and other open-air venues, to a selection of the town’s bars. In the day, it’s all about enjoying a cool cocktail on the beach, topping up the tan and swimming in the Med. When the sun goes down, the beat gets cranked up and this ultimate beach party gets into full swing. Summer perfection. 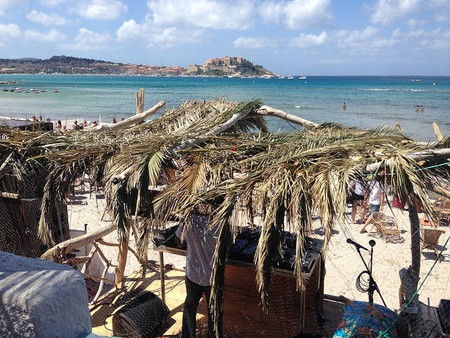 Party on the beach in Croatia | © Nicholas Brett / Flickr

The location of this rock music festival is about the only quaint thing about it. Situated in a nature reserve beside Lac de Malsaucy, Eurockéennes has been going since 1989. Camping at the festival comes at no extra cost and free shuttles run from the campsites to the festival every 10 minutes. There’s also a tepee corner for those wishing to rent a tepee, and an area with pre-erected tents. Enjoy the headlines at the Main Stage, then there’s also a lakeside stage, a smaller and intimate stage, plus the marquee club called the Greenroom. 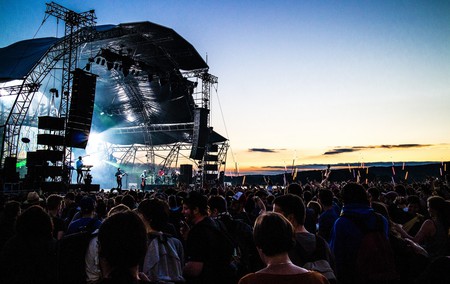 Electrobeach is the biggest French electronic music festival, taking place each year in the beautiful port city of Barcares in the South of France. Held over three days and attracting over 170,000, this festival has been hosting world-renowned DJs since its inception in 2009. 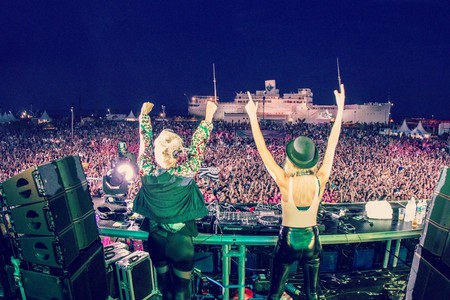 One of the biggest metal festivals in Europe and the first of its kind in France. Hellfest certainly knows how to put on a memorable heavy rock festival. It features two main stages and four smaller stages. Each June, the small town of Clisson, normally tranquil, gets injected with festivalgoers, uniting metal giants and rising stars from the underground scene. 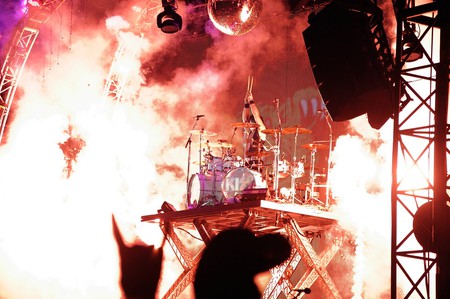 Worldwide Festival has a dream location. The Mediterranean port city of Sète plays host to this music festival each year over the course of a week. The evening partying takes place at Théâtre de la Mer, a small theatre sitting pretty much on the Mediterranean. During the day, head just west of the city to the beach, Plage des Quilles, for the festivities. Full passes and day tickets are available. 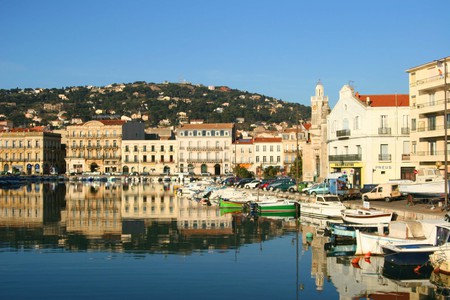 Saint-Malo in Brittany is a delight to visit anyway in August, so throw in a music festival and it’s definitely an even more attractive option. The festival is held right on the beautiful beach, with Saint-Malo’s historic walled centre as a backdrop. For those who are looking for a festival that packs a punch on the music but is not overwhelming, then look no further than la Route du Rock. 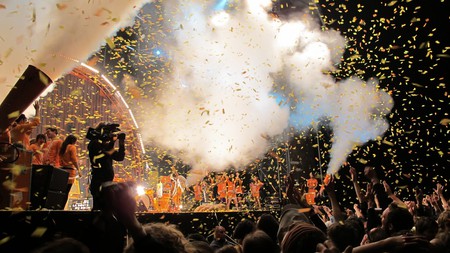 Travel to Aix-les-Bains, the picturesque thermal spa town on Lake Bourget in the Alps, for pop rock Musilac Festival. You’ll be treated not only to great music, but to incredible landscape as well. There is a lakeside stage and a mountain-facing stage. The festival teams up with the Lake Bourget boat company to offer festivalgoers a tour of the lake, too. The lake itself has 10 beaches, so why not come for a week and enjoy some relaxing time after the fun and games. 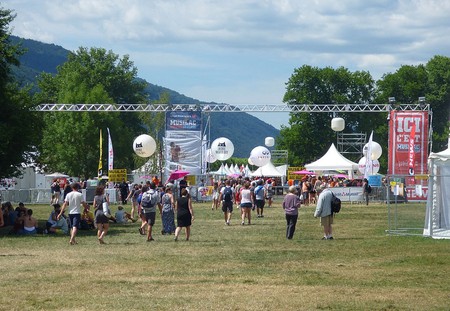 Each year in early summertime, the northern French city of Arras hosts the Main Square Festival. Since its launch in 2004, the festival has continued to grow and attract famous bands and artists each year. The festival takes place in the Citadelle d’Aras – a UNESCO World Heritage Site – just outside the city. 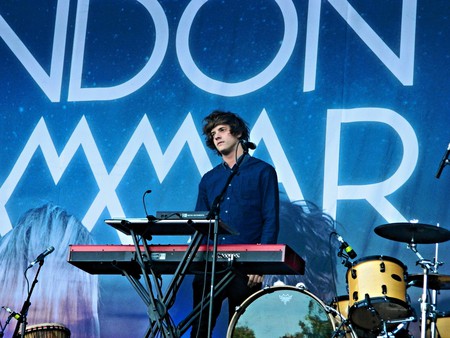 Known as Music Day or world Music Day, La Fête de la Musique takes place in France (and internationally in 120 different countries) each year on the 21st June and is a celebration of all things music. Happening all over France at almost 100 different venues, this day sees musicians coming to the streets with their art, while museums turn into concert halls hosting gigs. If you’re in France on this day, be sure to see if there are scheduled performances going on where you are.

The Nice Carnival is a spectacular event that takes place each February on the Côte d’Azur. Not the usual music festival, of course, but there is so much music and general festivity spanning two weeks that you feel like you’re getting the best of all worlds. The parades are the thing to see, but there’s also street music and entertainers at every corner. The atmosphere and buzz from people cramming into the Mediterranean streets are simply catching. 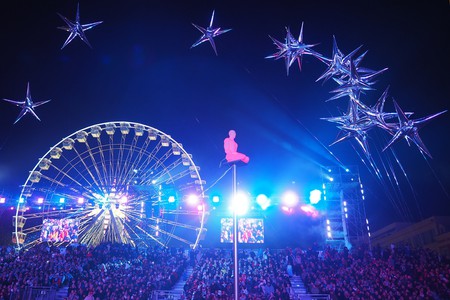