Should the Pain au Chocolat be Renamed Chocolatine? 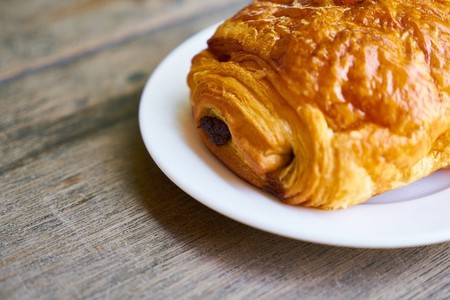 Believe it or not, but the topic of pastry has recently become a political matter in France, as MPs argue whether the pain au chocolat should actually be called the chocolatine. Dubbed the ‘pastry wars’, this debate has actually been burning for decades.

Wandering into a French boulangerie for the very first time, it’s easy to conflate the pain au chocolat with its cocoa-filled relative, the chocolatine, albeit to the utter dismay of locals.

They might look similar, and often taste on a par, although you should never admit this to a French person. If the current topic of their political affairs is anything to go by, these people are very particular about the finer details of cuisine.

As these linguistic matters brush up with concerns towards historical accuracy and authenticity, as well as the potential to provides a real economic impact on local commerce, this debate actually becomes well-founded.

Why has pastry become a political matter?

Aurélien Pradié, an MP from the southwestern Lot department, who is backing the amendment, said changing the name and therefore, recognising the region-specific authenticity would boost many local products.

‘This is not only a chocolatine amendment. It’s an amendment that aims to protect popular expressions that give value to culinary expertise’, said Aurélien Pradié, as reported in The Times.

The change will ‘restore the nobility of a pastry whose name historically draws on origins in the Gascony region and which is the pride of the south of France’.

This is true – every region has its special, unique produce on sale. Dijon has Dijon mustard, Bordeaux has its wine and so, surely it’s only fair to let the Gascony region claim what’s theirs?

Most of France thinks it should remain pain au chocolat

Most of France would say pain au chocolat and disagree with the name change to chocolatine, according to one website entirely devoted to the debate.

Its survey of over 110,000 people discovered that almost 60 percent would say pain au chocolat, with 40 percent opting for chocolatine.

It is a fact that pain au chocolat is much more common, however, that doesn’t necessarily make it correct. 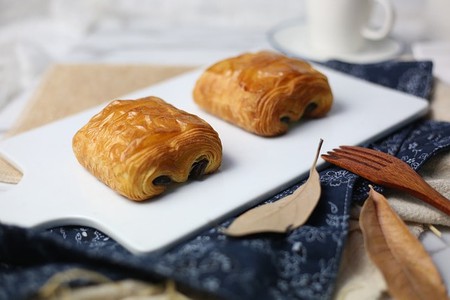 Interestingly, the website also asks voters for their region of France and has added an interactive map that shows the chocolatine voters are mostly found in South West France. 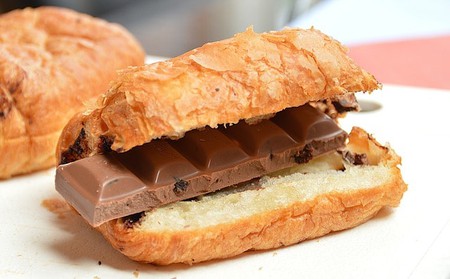 In fact, pupils from the southwestern town of Montauban have sent a letter to France’s president in a bid to get the word chocolatine added to the French dictionary because it represents their identity.

‘It’s a word of our region, where a lot of people live, and there’s no reason why the rest of the country shouldn’t know it. We’re proud to be from the south’, one pupil told La Dépêche du Midi newspaper.

The origins of the word chocolatine

Debate aside, there is some amusing history to its name. Legend has it that the 15th-century English rulers of Aquitaine would walk into bakeries and demand ‘chocolate in bread, please!’. Apparently, the French understood ‘chocolate in’ as ‘chocolatine‘ so that’s where it came from – due to a misunderstanding.

However, this theory has been disputed due to the fact that chocolate did not arrive in Europe from the Americas until 1528.

In any case, with the current debate having burned for the past few decades, France is finally hoping to resolve the issue, one way or another.