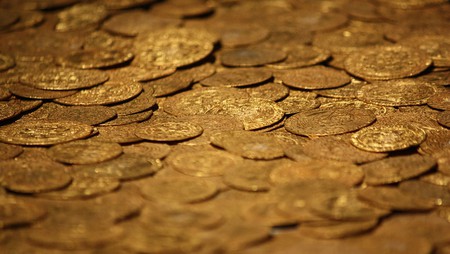 A treasure has been unearthed in France | © Lawrence OP/Flickr

An incredibly rare, medieval treasure—boasting more than 2200 gold and silver coins—has been dug up from rubble in France. It’s the type of treasure archaeologists dream of discovering.

A medieval trove of 2200 silver and gold coins dating back to the 12th century has been unearthed near the former Benedictine monastery of Cluny Abbey in eastern France. 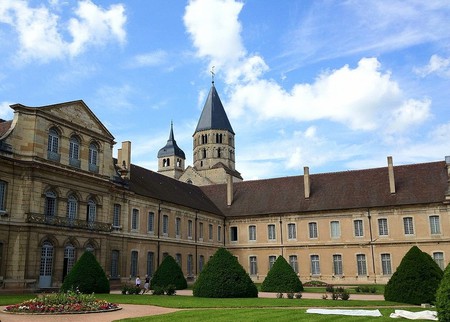 In the Middle Ages, Cluny Abbey was one of the biggest in Europe, laying claim to being home to the largest church in Christendom for over 200 years.

According to the researchers from the University of Lyon II and France’s National Centre for Scientific Research (CNRS), the archaeologists working on the site were actually trying to identify the corner of an infirmary that was once situated at the abbey. These treasures simply began tumbling out from the rubble when the earth was disturbed, making this discovery an epic surprise. 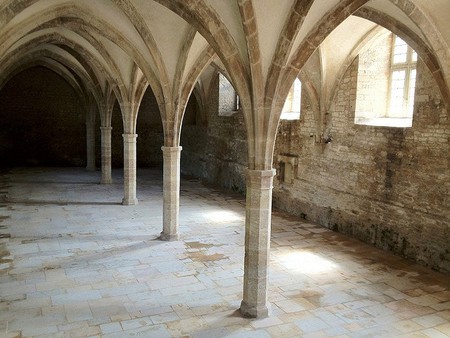 “It’s an exceptional and extremely rare treasure,” said Anne Flamman of France’s CNRS. “We understood straight away that it was a unique discovery and I thought how I’d never again see something like it in my life as an archaeologist,” one of the research students who took part in the excavation told Le Point news site.

A treasure has been unearthed in France | © Lawrence OP/Flickr

There were also 21 gold dinar coins, originally from the Middle East, found stored in a canvas bag, a gold signet ring marked with the religious greeting “Avete,” as well as a folded, 24-gram (0.8 ounce) gold leaf.

“The overall value of this treasure, for the time, is estimated between three and eight horses, the equivalent of cars nowadays, but in terms of the running of the abbey it’s not that much, amounting to about six days of supply of bread and wine,” said specialist Vincent Borrel as reported in The Local.

While the discovery was made in mid-September, the official announcement was only made this month. However, this exciting find is not the first to have graced French soil this year. In August, a “little Pompeii” was found on the outskirts of the southeastern city of Vienne.