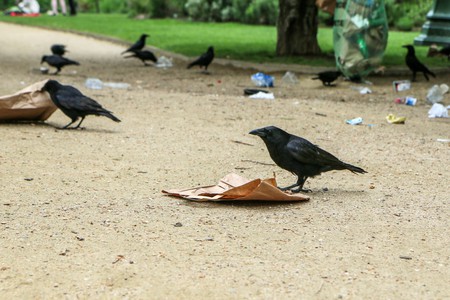 Crows are being trained to collect litter | © JakubD / Shutterstock

One of France’s biggest theme parks has six new employees, in the shape of rooks. It is hoped that by using these six beautiful creatures to pick up rubbish, the park will be able to keep itself tidy, teach its visitors about how nature can be harnessed to protect the natural world and ultimately contribute to human understanding of evolution.

Puy du Fou is a historical theme park near Les Epesses in western France. Since 1978, the park has been the site of historical re-enactments that take place across its 140 acres of rambling countryside, namely Viking battles and Roman gladiator clashes. It receives two million annual visitors and, as the second most popular tourist park in France (after Disneyland Paris), it isn’t surprising that litter management is a logistical issue for park managers. In late August 2018, however, the park took a different step to deal with the problem, employing six trained birds to collect litter from around the park. 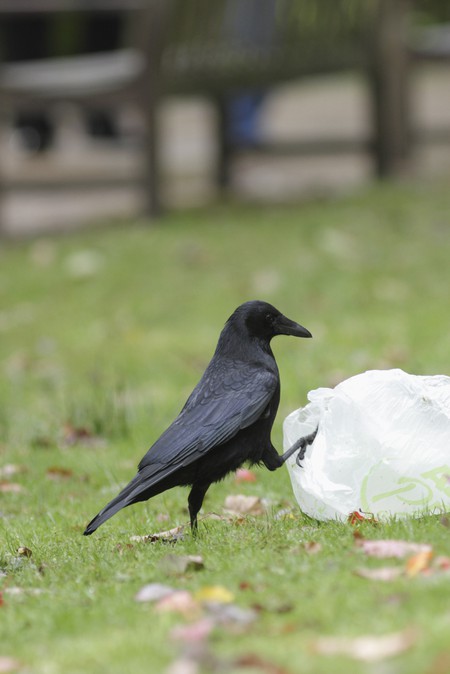 Birds collecting litter – how does it work?

Some birds are good at rifling through human litter to find titbits to eat, but it’s another thing entirely to carry it from the ground to a bin. The six trained crows that Puy du Fou is using to collect rubbish are encouraged to bring small items, such as cigarette butts and little pieces of paper, and place them in a box; in return, they receive a morsel of bird food. In many ways, it’s an obvious choice for the park as they already use trained birds as part of their live re-enactment shows. What’s more, the initiative is a very convincing way for the park to bring home a different sort of message – not just about keeping the grounds tidy (which benefits everyone in the long run) – but also, how nature can help look after nature; an environmental message on which Puy de Fou theme park is keen to educate its visitors. 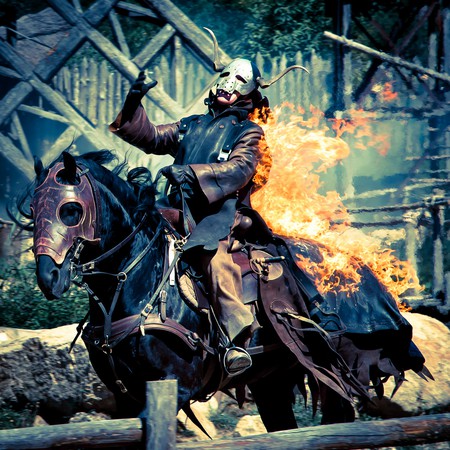 Crows are very good at being trained for new tasks

The six birds are rooks, members of the crow family, and similar to jackdaws and ravens. Rooks are particularly receptive to training because they like to communicate with humans and play games. The University of Cambridge in England has been running academic research for the past few years on animal insight in captivity and how far animals can modify their behaviour when trained. In experiments conducted in 2009, they discovered that crows born into captivity can teach themselves how to bend wire to make hooks to lift an object to get at the delicious food placed underneath. In June 2018, an evolved form of the same study discovered how crows can actually teach themselves to work a vending machine. Meat was placed in a vending machine with stones on top and crows were given small pieces of paper, which they placed in the slot to release the food. Almost half of the birds were immediately able to recognise when they were given paper that was too large to fit in the slots and they started to trim it to size with their beaks. 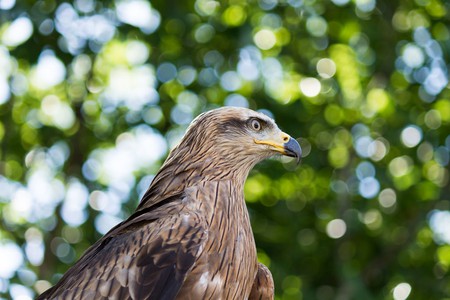 By watching the working birds at Puy du Fou and by studying the results of the studies on birds in captivity, researchers will be able to fill in some of the gaps about the process of evolution; about how different creatures learn from the animals and people around them, adapt to their living situations and survive longer than others. For instance, it has been discovered that magpies have learned to listen to the noises of miner birds, who are notoriously loud when speaking to each other. By listening to the miner birds, magpies are able to detect when predators are nearby and take evasive action to save their lives. It’s the theory of evolution in action. 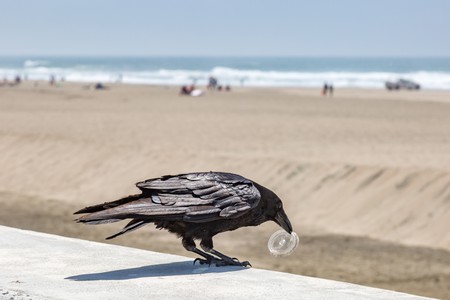