There Are Nutella 'Riots' Happening in France Right Now 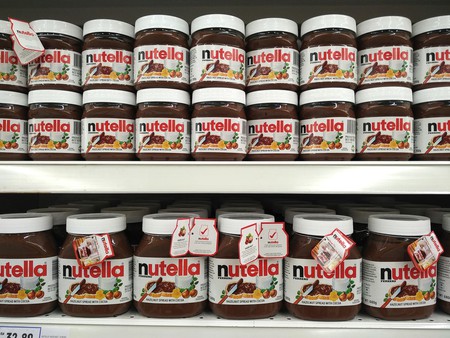 When you think of France, one of the gastronomic centres of the world, you don’t think of public brawls over discounted sweets.

Rethink that perception that French food is all about discussing fine cheeses while sipping fine vintages. It turns out that what sends French shoppers into a frenzy is discounted chocolate spread. 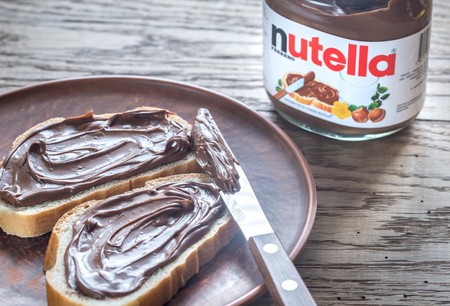 I mean, Nutella is great, but is it worth rioting over? | © Alexander Prokopenko/Shutterstock

A discount on the chocolate hazelnut spread Nutella has resulted in violent scenes, described as ‘riots’, in supermarkets across France, as chocolate-crazed shoppers elbowed others aside to grab jars.

The bargain caused fights in supermarkets, with shoppers violently pushing each other and scrambling to grab the product before stocks ran dry. Police had to be called to restore order.

A customer told French media: ‘They are like animals. A woman had her hair pulled, an elderly lady took a box on her head, another had a bloody hand.’ 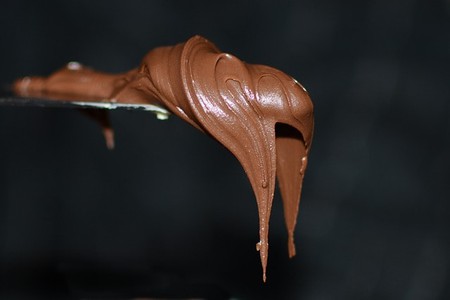 Another member of staff from a shop in central France spoke to the regional newspaper Le Progrès, saying: ‘We were trying to get in between the customers but they were pushing us.’

The demand for cheap jars of Nutella continued on Friday, with shoppers in a Toulouse supermarket being handed one each to avoid confrontations.

The chocolate hazelnut spread is popular across the world, with 160 countries eating 365 million kilos of the stuff every year.

It is popular spread on toast, in cookies and cakes as well as being scooped guiltily straight from the jar.

It was invented by the Ferrero family in the 1940s in Italy’s Piedmont region, which is famed for its delicious hazelnuts.

The Ferrero firm said it regretted the chaos the spread had caused, but that the reduced price had been decided only by Intermarché.