Anina Ciuciu, who once begged for centimes and lived in a shanty town, is vying to become France’s first Roma senator. She is a true inspiration for taking control of one’s destiny, and now wants to pave the path for other people who have been marginalised to reach their potential.

Anina Ciuciu, a 27-year-old law student, is hoping to be elected as France’s first Roma senator on Sunday. She tells us more about her struggles and hopes for the future.
Can you tell us about your efforts to become the first Roma senator? Why do you want to be senator?

My candidacy was motivated by the enthusiasm and hope of the activists – but also and especially of the men, women and children with – whom I work in the field who wanted me to take their voice to the Senate. For years, we have been fighting for equal rights and against racism, discrimination and violence in France and, more particularly, in Seine-Saint-Denis. We are also fighting for equal access to public services and equal rights for the most disadvantaged. 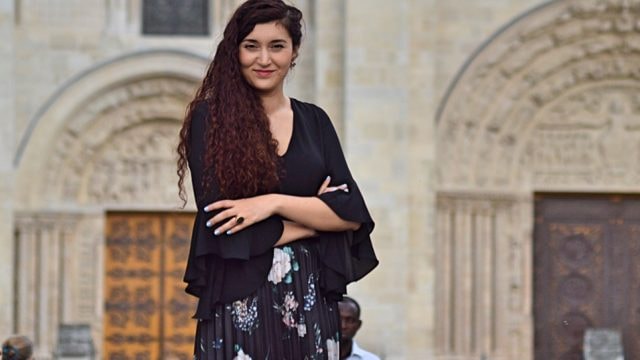 Whether in slums or in under-served neighbourhoods, they are the most affected by pollution and the harmful consequences of capitalism and selfish productivism. Our struggles are not carried by the current political class and we did not feel represented. Through this candidacy, we wanted to show it is possible to take control of one’s destiny, to put meaning back into politics, for policies guided by nothing else than the interest of the people for whom real and concrete change is the most urgent and vital.

Has it been difficult given your background?

On the contrary, the extraordinary difficulties and hostility I have had to face in my path are at the origin of my thirst for justice for all; they forged my determination, my strength and my courage to fight relentlessly for what seems right to me. Yes, I am Rromni, I lived in a shanty town, I was a beggar, but I am also a lawyer, a writer and, as a candidate for the Senatorial elections, all those who have faced or face the same difficulties have to be sure they have the potential to do the same, regardless of their birth conditions. It is precisely the meaning of the fundamental promise of democracy and the essential role of our institutions to guarantee each and every one of us can become a happy and free human being. 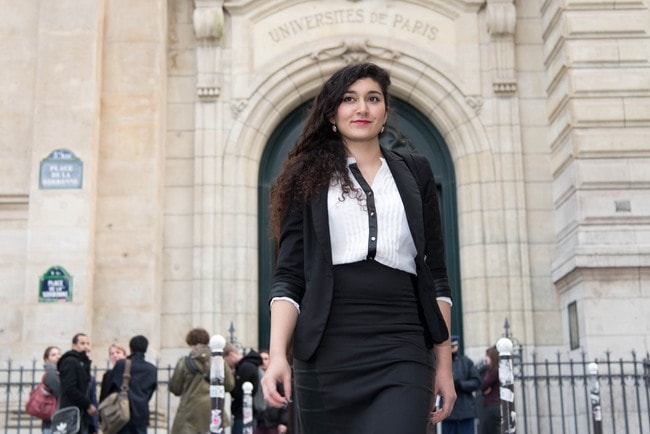 What are your hopes for the future?

We are satisfied not only with nurturing hopes for the future, but also turning them into projects. With the men and women who are all field human rights activists and led this initiative with me, and all those who supported us, we started the Our Future movement, which was strengthened by the new forces that joined us and will continue to fight the struggles for our common future – equal rights, non-discrimination, freedom from violence, social and environmental justice, dignity for all. 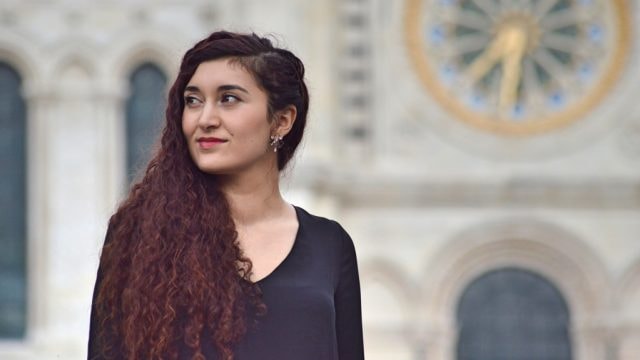 We will reinforce each other during grassroots mobilizations, including the national campaign on access to schooling for all the marginalised children, which we are running at the moment. But Our Future will also be active in electoral campaigns. We are now considered as equals in the political field, and we will have work to ensure our voices are carried out within it, with or without political parties’ help.

Thanks to the courage of the great electors who were convinced by our vision of the future and decided to give us their votes despite the pressure coming from the parties  we arrived in 7th position out of 10, immediately after En Marche the Presidential party. It is a honourable result for an independent candidate without support of a party, without money and coming from civil society. We succeed to move the lines, and to be considered on equal footing as the old traditional parties. Our goal reached is only the beginning and we will have stronger victories in the future. 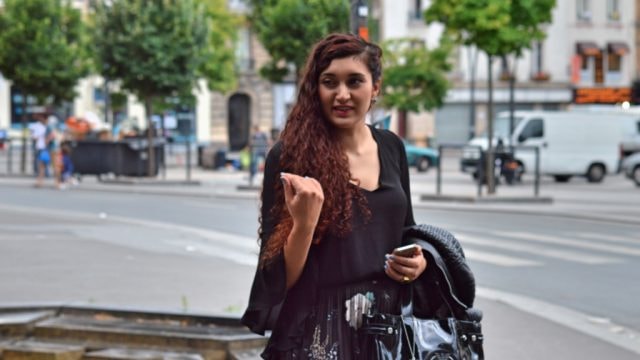 Do you hope to inspire other Roma people to aim high?

This is actually what drives me since I decided to publish my book Je suis Tzigane et je le reste (I am Romni and I remain) in 2013. I wanted to give back the pride, hope and courage to all who could relate to my story. And nothing makes me happier and stronger than when I receive hundreds of messages of little girls and little boys, young and old men and women from all over the world telling me that my path, my words and struggles have made them proud, and given them the courage to fight to become masters of their destiny. My hope is the work I do contributes to empowering all the peers and younger generations who will follow, even more numerous and stronger. 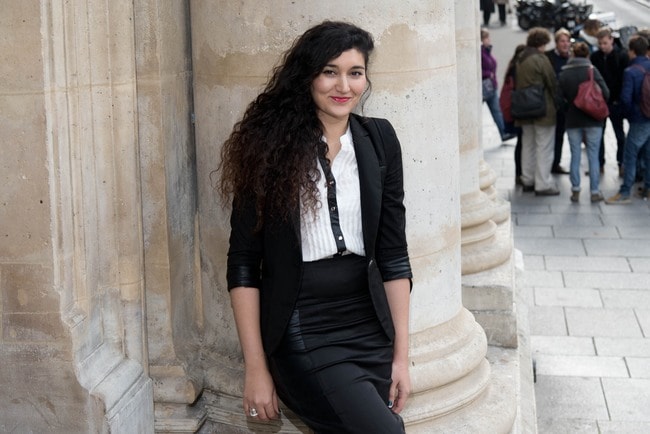