La Havre, France | © isamiga76/Flickr
Le Havre was heavily bombed during World War II, destroying a significant portion of the city, which was later rebuilt by Auguste Perret. Now on the UNESCO’s World Heritage List, Le Havre is located in France‘s Normandy region, where the Seine and the English Channel meet. Brimming with history, the city is also home to many fine-dining venues along with laid-back places, with something to suit a variety of tastes. Here’s our guide to ten of the tastiest spots in Le Havre.

Le 404 is a modern French brasserie complete with art-adorned brick and grey walls and colorful lighting. Guests will be presented with a menu featuring soups, salads, dishes highlighting meat and fish, plus much more, with many of the options changing often in order to reflect the freshest seasonal ingredients. Choices include the rabbit with mustard sauce; and the duo of burgers – one with beef, chorizo and raclette and the other with turkey, braised endives, and Maroilles sauce. Pair your savory dishes with house fries, rice, or ratatouille, and wash it down with one of Le 404’s famous mojitos. 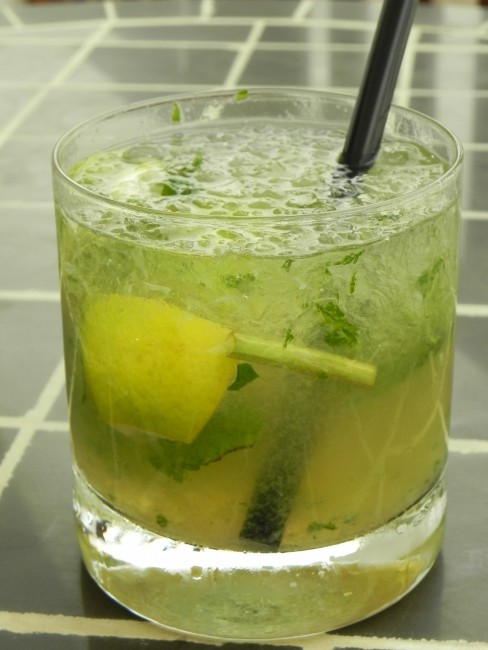 A Deux Pas D’Ici is located in the Saint François quarter of Le Havre. Diners will have the choice of a chef special, which changes daily in order to reflect the best ingredients available, or something from the a la carte menu. Notable menu highlights include the trio of fish with a luxurious saffron butter; the filet of beef with creamy livarot (cheese) sauce; and for dessert, iced soufflé with Grand Marnier and chocolate. 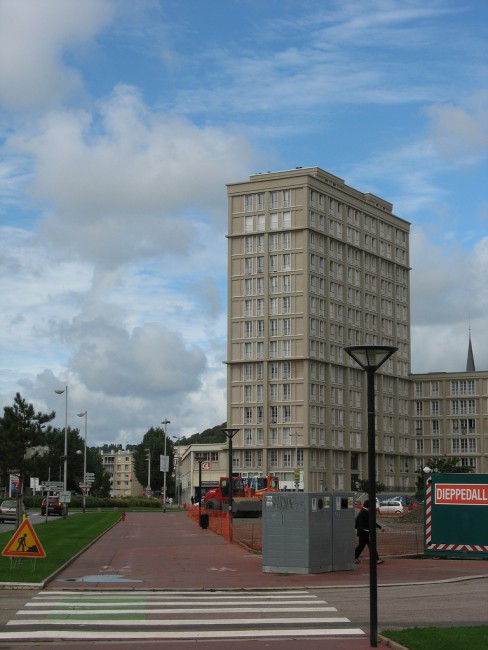 L’Orchidée is a lovely family-owned establishment brimming with warmth and serving delicious meals. The menu changes frequently in order to showcase the freshest ingredients available, but diners will often find highlights such as the entrecôte française with camembert cream and roasted potatoes; magret de canard with green pepper and potatoes; and the crème brûlée with orange zest. They also offer a children’s prix-fixe menu, plus one featuring a classic burger. 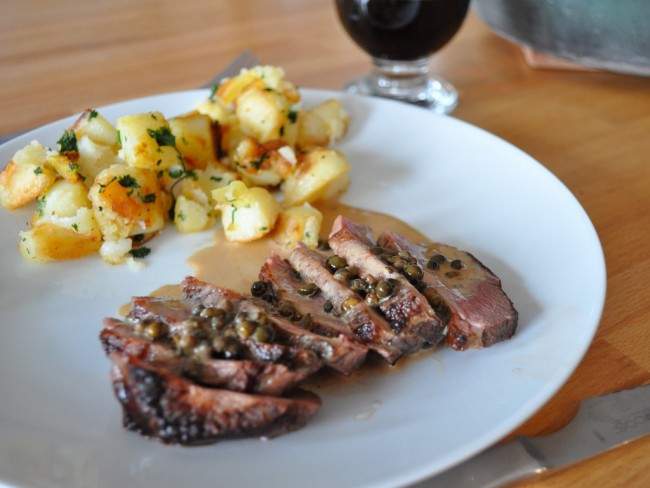 Restaurant, French, European, Vegetarian, $$$
La Petite Gourmandise is a charming, cozy restaurant. You’ll find dishes such as the fish of the day, which is selected from the St. François market, the entrecôte de boeuf with camembert sauce and the vegetarian plate, which changes daily. Finish your meal with something sweet like the île flottante or profiteroles.
More Info
Open In Google Maps
68 Rue des Drapiers, Le Havre, Normandie, 76600, France
+33612325862
View menu
Visit website
Visit Facebook page
Send an Email
Give us feedback

Diner, Restaurant, American, French, $$$
For something a little different and fun, head to Fifty’s American Diner. With a love of everything 1950’s Americana, you’ll find an eclectic venue decorated with red-and-white vinyl seating, including booths, pictures and neon signs. The menu features an array of juicy burgers named after various locales in the USA, salads, bagel sandwiches, side dishes, and desserts. Try the Route 66 burger topped with smoked bacon, cheddar, potato pancake, lettuce, tomatoes, onions and cream cheese paired with some fries. For an unusual drink, opt for a boozy milkshake like the Cadillac with vanilla ice cream, bananas, and rum.
More Info
Open In Google Maps
35 Rue Pierre Guinard, Le Havre, Normandie, 76600, France
+33984375829
View menu
Visit website
Visit Facebook page
Send an Email
Give us feedback
Give us feedback