How the History of Denim Can Be Traced Back to Nîmes 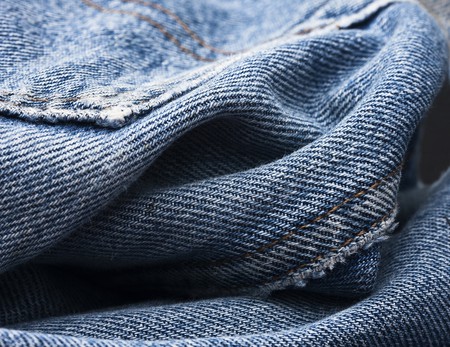 There are subtle differences between denim and jean | © liz west / Flickr

Think of denim and you most likely think of jeans – probably Levi’s and possibly worn by cowboys in some black-and-white movie. However, it’s the southern French city of Nîmes, not the Wild West, that’s the true home of denim.

The association of denim with the United States no doubt derives from the wardrobes of westerns – think John Wayne riding through Monument Valley – and 1950s cinema heartthrobs, such as James Dean in Rebel Without a Cause (1955). However, this textile’s story didn’t start in some far-flung American town; it was first created over 300 years ago in the sun-drenched European city of Nîmes, a place best known today for its Roman ruins. 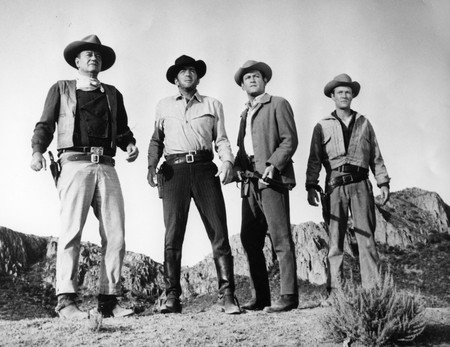 Cévennes shepherds and the birth of denim

At the end of the 17th century, Nîmes was economically booming thanks to its textile industry, which specialised in silk. Large factories, operating at full force, helped make it the third-largest industrial French city, behind Paris and Lyon. Its merchants and manufacturers were the top French producers of hosiery, woollen sheets and shawls, which they exported across Europe with a fabric called serge de Nîmes – the term from which the English word denim is thought to derive.

Their serge was a twill weave fabric, originally a mixture of wool and silk devised by shepherds in the Cévennes mountains that lie just northwest of Nîmes. It’s believed they wove yarns and threads of indigo with white silk and wool – materials that were plentiful in the mountains – to create a cloth hardy enough for them to wear during their work. 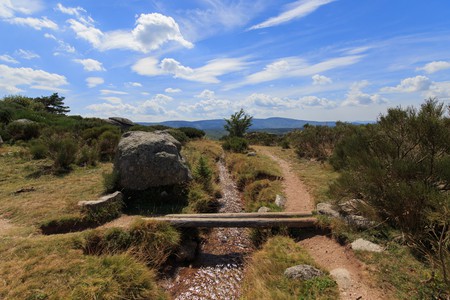 Denim from Nîmes, jean from Genoa

For most people, denim means jean and jean means denim. But, as much as they are inextricably linked in their (fairly confusing) history, they each have their own origin story. A fabric known as jean pops up in the history books as early as the 15th century. This textile, a blend of wool and cotton (unlike the silk used in denim), comes from the Italian city of Genoa. A favourite of sailors in the Genoese Navy, large quantities were imported to England during the 16th century, meaning that denim and jean were being exported from France and Italy, respectively, at roughly the same time. 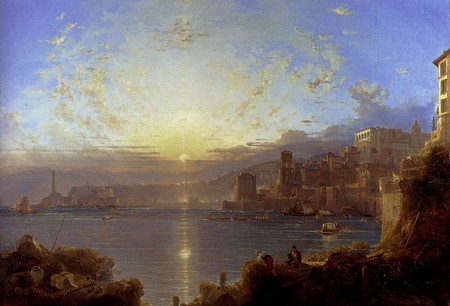 Genoese Navy sailors working from the harbour of Genoa, Italy, wore jeans as early as the 15th century | © unterberger_genoa / Flickr

The puzzle of denim

By the time denim appeared in the UK, it was made entirely of cotton; understandably, this is where historians get puzzled about denim’s true origins. Some argue that as serge de Nîmes never included cotton – unlike Genoese jean – it can’t be the predecessor of modern denim. However, a rise in the cost of wool and an ease of availability of cotton in the second half of the 18th century meant manufacturers naturally diversified the range and composition of their textiles. It’s quite possible, then, that serge de Nîmes transitioned from its original wool and silk weave to one purely of cotton.

Interestingly, around the time denim production began in America, the main distinction between denim and jean was that the former was woven from one white thread and one coloured thread – just as the Cévennes shepherds had done – while the latter was created from two coloured threads.

All in all, it seems no one can quite piece together a complete timeline of denim. 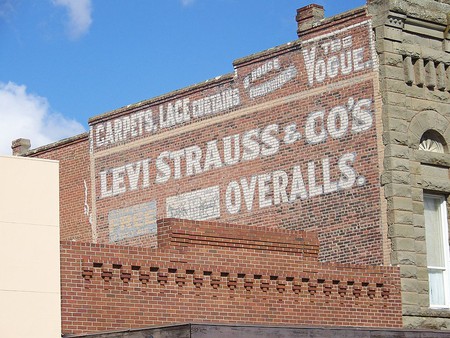 Levi Strauss and denim in the United States

Levi Strauss was a wholesale dry goods merchant when he arrived in San Francisco in 1853. Almost two decades later, in 1872, he partnered with Jacob Davis to create copper riveted ‘waist overalls’ – what people used to call jeans – and the reign of Levi’s jeans began. Interestingly, the pair opted for denim over jean because of its sturdiness. (At the time, jean was a popular fabric for men’s clothing whereas denim was seen as more of a worker’s textile, and it was also used for tents and the sails of ships.) 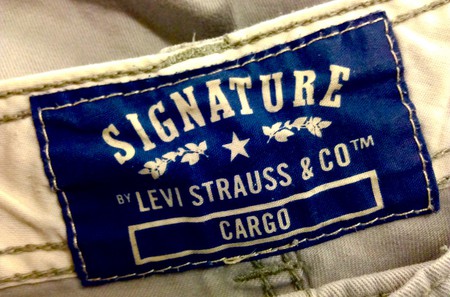 Uncover the history of denim at the Musée du Vieux Nîmes 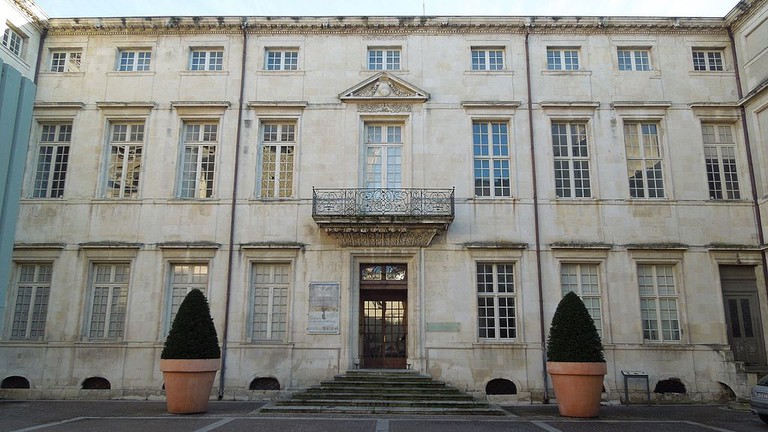 The 17th- and 18th-century textile industry is an important part of the history of Nîmes, not least thanks to the invention of serge de Nîmes. Visit the Musée du Vieux Nîmes to delve into this period of the city’s history and don’t miss the Blue Room where you can see an 18th-century denim jacket.