How a British Author Brought Thousands of Tourists to Ménerbes, France 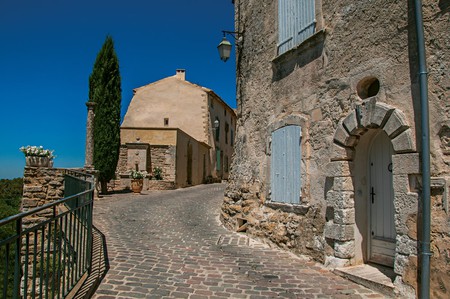 British author Peter Mayle wrote the seminal book, A Year in Provence, which was such a hit that thousands of others followed him to Ménerbes to celebrate France and live a little bit of the French lifestyle for themselves.

British author Peter Mayle was a relatively unknown writer when he moved from his home in Devon, England to Ménerbes in Provence in 1987 with his wife. The plan was that he would write his next novel while they refurbished a house they had just bought. He wrote a letter to his agent in London chronicling the ins and outs of local life and that he had become so distracted by that he couldn’t finish his current book. The story goes that his agent told him to write another 250 pages like that and he would find someone to publish it. And so his breakout book was born and has since become one of the biggest travel memoirs, selling seven million worldwide. 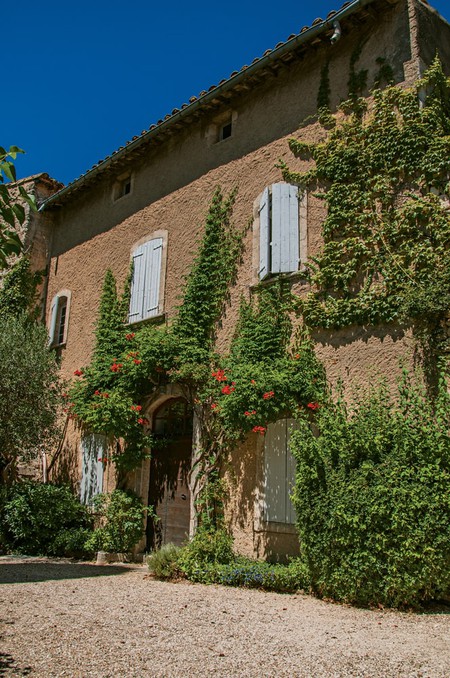 A typical house in Ménerbes | © Celli07/Shutterstock

The book really captured the notion of living the good life—a better life—in southern France. It became a key part of British culture when the middle-classes in the early ’90s often talked of “doing a Peter Mayle,” discussing how they could begin a new way of life at dinner parties and in offices up and down the country. People were drawn in by discussions of the locals picking mushrooms, hunting for truffles, tending chickens, and growing their own vegetables, so much so that many people followed to live their own version or at least see it for themselves. Several thousand of the British (and others) followed him to Provence, buying their own homes and living their own rural idyllic lives. In 1993, the book became a miniseries and two sequels followed. As seeprovence.com noted, the fact that Picasso used to live in the village has almost been forgotten. 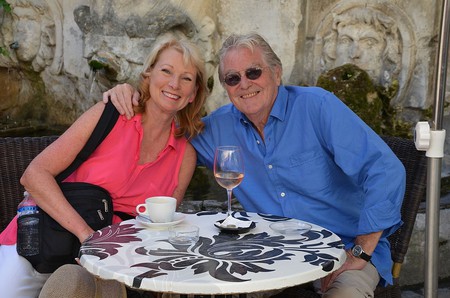 Not everyone had such a bright opinion of his books

There was a backlash to this British invasion, notably by the locals who were portrayed in his books (he didn’t change all the names) and others who complained that he had single-handedly raised house prices in the area and kicked locals out. Many other neighbors complained that he had ruined their mini-paradise. The Guardian reports how one neighbor complained: “What did you learn from this book? That we eat a lot, that we drink a lot, that everything happens slowly.” The argument against him was that people arrived who didn’t appreciate the French culture in quite the same way as him and didn’t make as much effort to fit in. It even became unbearable for Mayle, who constantly discovered people picnicking on his doorstep and even in his backyard. He left to live in America for a while, although the lure of Provence always brought him back. 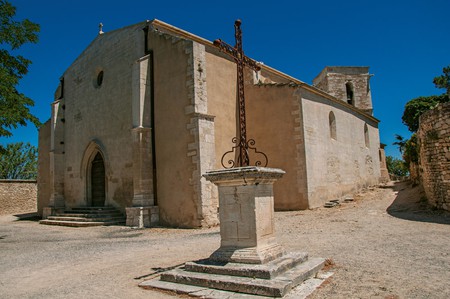 The local church in Ménerbes | © Celli07/Shutterstock

What to see and do in and around Ménerbes

Peter Mayle became a French citizen and was awarded France’s highest order of merit, the Legion d’Honneur in 2002, for his contributions to French culture. Regardless of your views, Mayle undoubtedly loved the country and particularly the local area. Peter Mayle died on January 18, 2018, but he left behind many lovers of Ménerbes who hadn’t heard of it before. Ménerbes is a “perched” village and sits high on the hills overlooking the Luberon (inland Provence). The best way to discover the village is by wandering its narrow cobbled streets. If you head further out, visit the Foret des Cedres (to find those elusive fungi) or the nearby village of Bonnieux. For the more famous attractions, head to Sénanque Abbey or the Lavender Museum—both near the sublime village of Gordes. 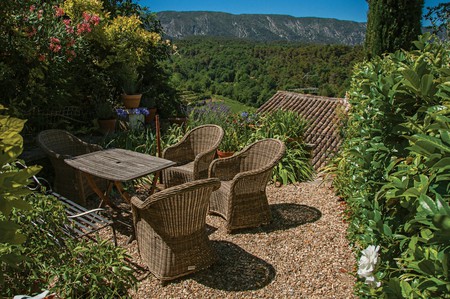