French Words That Mean The Opposite In English 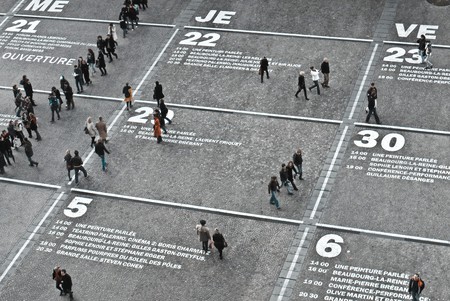 It’s clear that when you learn a language, it can be tricky to understand everything. It’s even worse if what you think you’re hearing means the exact opposite. This handy guide will take you through the French words that actually mean the opposite of what you think.

Terrible in French means the same in English, that something is terrible. But it’s a tricky word. Much like how “sick” in English slang, means that something is good, terrible can also mean the opposite in some circumstances, so it’s actually a word that is its own antonym, what we could call a contronym. If you’re talking about a person, you can say they are “terrible” and it means they are terrible. If you are talking about food or wine, “terrible” means that it’s great. Conversely, “pas terrible” means that the food or wine is bad. Confused? Try using it in practice! 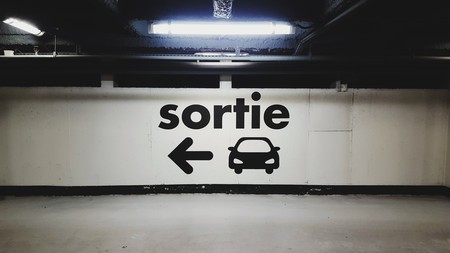 This is a tricky word because it means the opposite depending on how you say it. It either means “more” when it is used positively and is pronounced “ploos” or it means “no more” and it is pronounced “ploo“. When you want more butter, for example, you say “Je veux plus de beurre” – I want more butter. When it’s a negative it will usually have a “ne” before it (but not always). So, “Je ne veux plus de beurre” means I don’t want any more butter. The thing to remember is that the “s” sound is taken away when it has a negative meaning and added when it is positive. 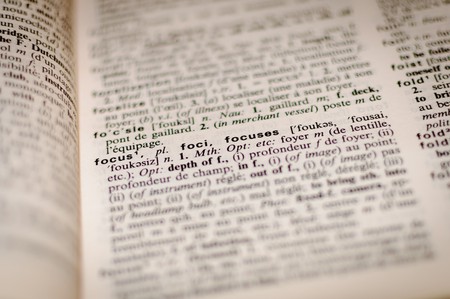 The French language often uses “have” instead of the verb “be” to explain how people are feeling or how old they are. For example, you say “J’ai 25 ans” – I have 25 – instead of “I am 25”. You would also say, “J’ai soif” – I have thirst, and “J’ai faim” – I have hunger, and so on. So “J’ai chaud” might literally mean, “I have heat”, but in French it’s a perfect way to say you are hot. You pronounce it by saying “jay show“. If you use the verb be, “Je suis chaud(e)“, you are saying that you’re hot, but in another way – that you’re horny and sexually attractive. This might be what you mean, but make sure you get the right audience!

Quand même is a useful expression but it has so many meanings that you can often get confused. It can be used to explain “anyway”, “even so”, “all the same”, “nevertheless”, “really”, “finally”, “how about that!” and you’ll hear it several times a day.