French Phrases That Get Lost in Translation 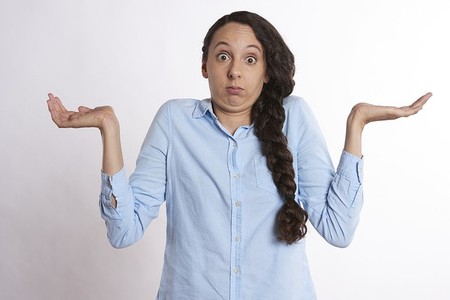 French is without doubt one of the most beautiful languages in the world, and also one of the most romantic. But that doesn’t mean that you won’t get tangled in confusion when you try translating some of its most bizarre, nonsensical expressions.

If you attempt to translate word for word the French phrase of ‘C’est le petit Jésus en culotte de velours’ (It’s a baby Jesus in velvet underpants), without any context, then you’ll end up in a bit of a tangle.

The image of a Baby Jesus in velvet underpants is a little strange to say the least. 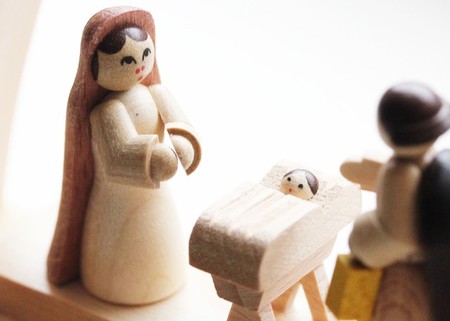 There is absolutely no sensible way to explain it, but supposedly, the phrase means that a glass of wine is delicious, though it can sometimes extend to describing a superbly delicious meal.

Some phrases are perhaps best left spoken in their source language.

One French phrase that people really struggle to translate into English is ‘Se caille les meules’ (It curdles grindstones), and while the notion of curdling might seem like a bizarre mistranslation, there is arguably some logic. 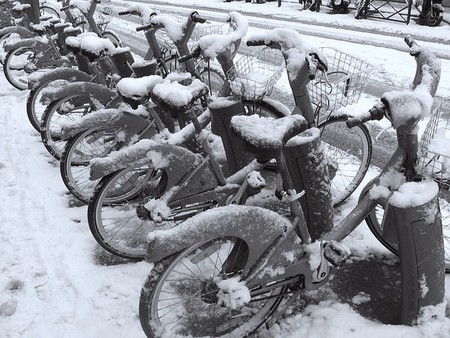 The expression is used on the coldest of days and conveys the idea that it’s so cold that the blood in your veins is curdling. It’s unclear where the grindstone reference comes from though.

It’s a duck of coldness

It’s quite clear that the main aim of this phrase, ‘Il fait un froid de canard’ (It’s a duck of coldness), is to emphasise how unbearably cold it is. But what’s not clear, just like the grindstone phrase, is where the duck comes from and why. 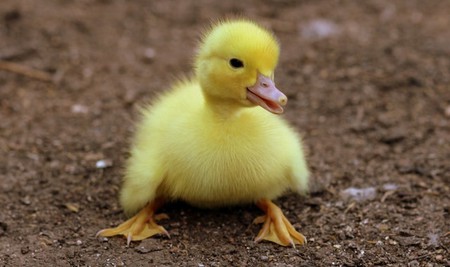 Some people say that it originates from the drop in temperatures that come with the duck-hunting-season, but this hunting season starts in autumn not winter.

In any case, when French people say it’s ‘duck-cold’ it’s probably best to just drop this image from the English translation to avoid confusion.

Breaking sugar on someone’s back

While this seems to have been lost in translation, the phrase makes sense when you think about the insincerity of sprinkling someone with sickly sweet compliments while gossiping and spreading rumours at the same time. 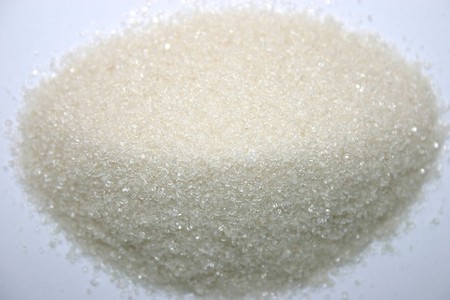 Sugar | © Fritzs / Wikicommons
Give us feedback