French Cheeses That Most Foreigners Will Never Dare Try 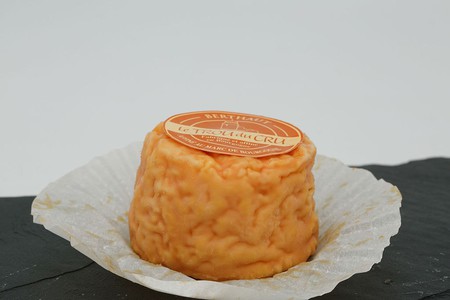 There are some notoriously stinky French cheeses that you should be scared of. They are banned from public transport, restricted for importation, and known to spread fatal disease. Here’s our round-up of some of the most dangerous cheeses on the earth that come from France.

This odious cow’s milk cheese is produced in the village Epoisses, the eastern part of France. It’s rinsed in Marc de Bourgogne brandy until it starts to waft the smell of sour milk, making it the stinkiest cheese on this list. In fact, the stench is so potent that French law has officially banned it from the Parisian public transport system. It’s a legal offense to carry it on your person. 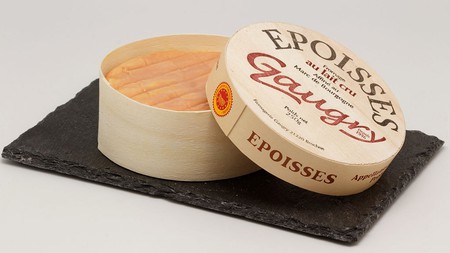 The cheese is packed full of bacterial organisms of the listeria group, making it one of the most dangerous foodstuffs of the earth. It’s been held culprit for spreading serious diseases that are sometimes fatal. As a result, Époisses is only allowed to be imported into the United States if it has been aged not more than 49 days. 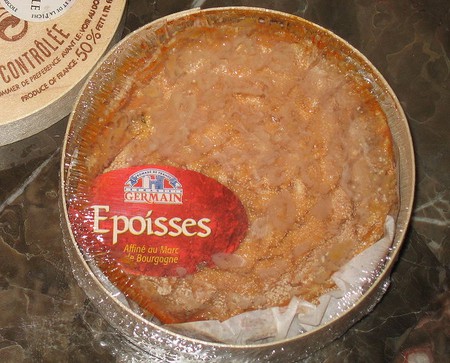 Somehow, French stomachs can tolerate this bacteria, and even enjoy it. It’s often tradition to savor the stink when served on a crusty toasted baguette, washed down with Belgian white ale.

It’s a strange coincidence that the cheese “Munster“ sounds like “monster,” since it sparks fear in the hearts of many foreigners. Otherwise known in the German tongue as Menschterkaas, it’s a cow’s milk cheese like the Époisses, but washed in wine instead of brandy. It’s aged in clammy—often moldy—high-humidity caves in Alsace, of northeastern France near the German border. The high-humidity aims to make the cheese sweat, giving it a similar delightful aroma. 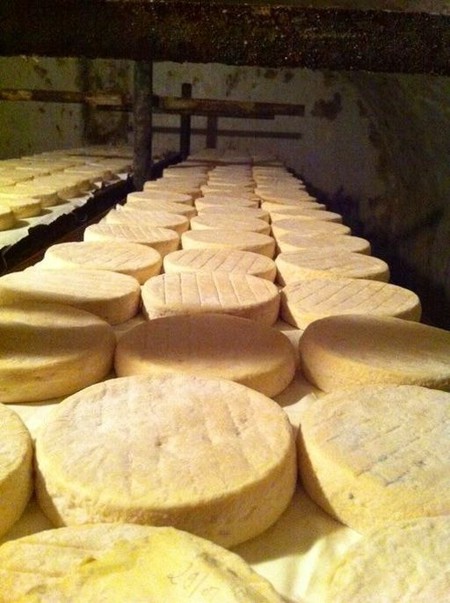 It’s supposed to be eaten soft and gooey at room temperature, and is often served on a baguette sandwich with a decent helping of strong, spicy cured meat. The spice of the cured meat is said to be the only taste strong enough to hold up against its stomach-turning flavor while also distracting from the clammy texture and awful odor. 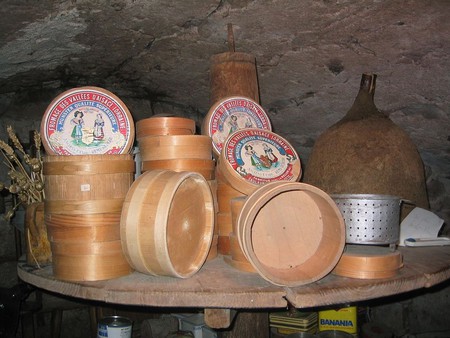 Robert Berthaut, the culprit-cheesemaker behind Epoisses, is also behind the odious atrocity of the Trou du Cru cheese. There are many similarities between them, to the extent that Trou du Cru is often said to be a miniature Epoisses en version petite—somewhat more stomachable. The Trou du Cru was only developed in the early 1980s, but it has worked up a fierce reputation in this short time. 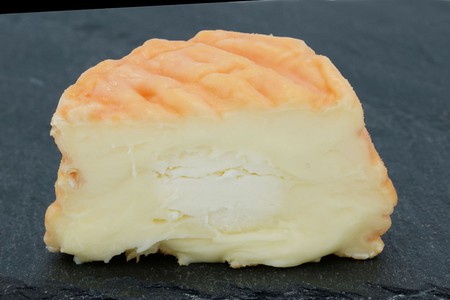 Like Epoisses, each Trou du Cru cheese is bathed individually in the potent French spirit Marc de Bourgogne before being laid down to fester for up to four weeks—on straw, a strange resting place that ends up imparting a straw-like taste. Its smell is somewhere at the crossover between ripe body odor, brandy, and sour milk.

The ivory-yellow cheese is often riddled with disgusting looking wet wrinkles, protected by an orange rind that is supposedly edible, though foreigners are warned against trying it. It takes years to prime the stomach lining to this stuff.