France's Schoolchildren Have Been Banned From Using Mobile Phones 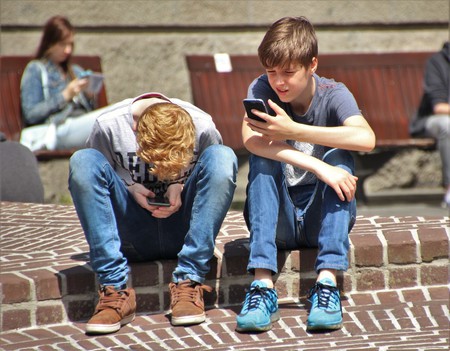 In France, a law banning schoolchildren from using mobile phones anywhere on school grounds has come into effect. The ‘detox’ is aimed at technologically obsessed teens, with the intention of reducing disruption and distraction in classes, preventing bullying and improving ‘camaraderie’.

In France, as many as 93% of French students aged between 12 and 17 own a mobile phone. While they have already been forbidden in French classrooms since 2010, they have now been completely outlawed from school premises. The new legislation came into place in September 2018.

The ‘detox measure’ applies to all children in French nurseries, primary schools and high schools until the age of 15, banning phones from breaks, lunchtimes and in between lessons. As lawmakers from the French President Emmanuel Macron’s La République En Marche party said, this means that all children now have ‘a legal right to disconnect’.

French politicians hope that by removing the distraction of mobile phones and reducing the disruption that is caused when they go off to class, they can raise both the intellectual and social credentials of these students. This follows on from numerous studies proving that students are prone to loss of concentration via screens and phones.

French education minister Jean-Michel Blanquer described the measures as ‘a law for the 21st century, a law for addressing the digital revolution’. Attuned to the dangers of technological addiction, he argued that ‘being open to technologies of the future doesn’t mean we have to accept all their uses’, with the main concern being to ‘protect children and teenagers’. 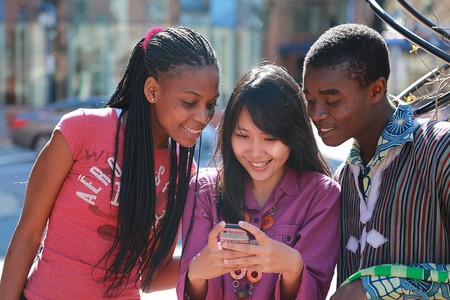 The benefits of this new law aren’t solely limited to intellectual productivity, they also focus on social skills. ‘These days the children don’t play at break time anymore, they are just all in front of their smartphones’, he said.

Instead of spending break-time interacting on social media, the hope is that children will forge real-life connections, as they used to before the digital age. In this way, MPs hope that the ban will improve ‘camaraderie’.

The lack of pressure to arrive at school with the latest model should also reduce bullying and the sense of exclusion suffered by certain students.

Controversially, some politicians in President Macron’s party even argued that adults should set an example with the ban extending to all school staff as well, forcing them to hand in their phones each morning, but Jean-Michel Blanquer brushed this aside. 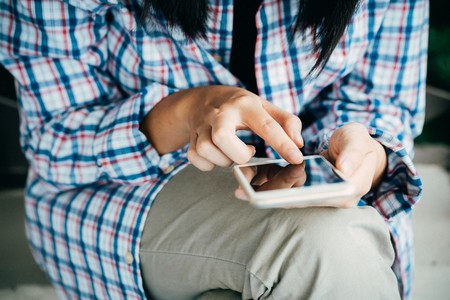 The proposal was part of Emmanuel Macron’s presidential manifesto in May 2017. But it’s an idea that’s been in the pipeline since 2011 when Luc Chatel, then-president Nicolas Sarkozy’s education minister, told senators: ‘The use of mobiles has entered modern daily habits. We cannot ignore the need to communicate, notably between children and their parents, who are themselves in demand, naturally outside class hours’. 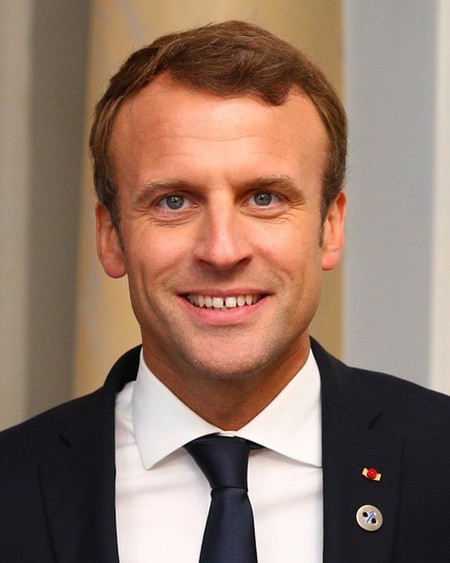 Not everyone is in agreement about the news. Some people believe that children should be allowed to embrace the modern developments of their era.

However, according to Philippe Tournier, a Paris headmaster with the SNPDEN-Unsa teaching union, up to 40% of school punishments are mobile-related. Given this, the general consensus is that this move will only inspire positive effects on academic performance.