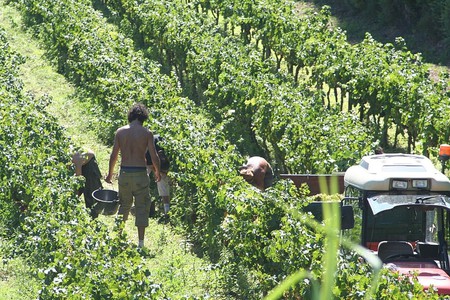 After freakishly warm weather in March and frigid temperatures in April, French wine experts are warning consumers to expect the worst harvest since the end of the World War II. However, there is a silver lining for some regions, where a hot, dry summer could result in memorable vintages.

‘At harvests everywhere, in places where we thought there would be a little less, there’s a lot less,’ said Jérôme Despey, the head of a governmental wine advisory board and secretary general of France’s biggest farmers union, FNSEA, on Friday.

The output across the country this year is expected to total 37.2 million hectolitres (982,720,034.77 gallons). This might sound like a lot, but it’s actually 18 percent less than the 2016 harvest—which was itself a 30-year low for the industry. Looking at figures for the past five years, the 2017 projection would be a 17 percent drop. 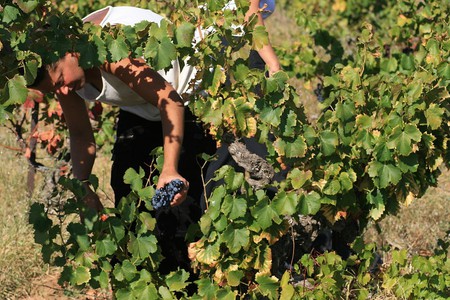 The announcement is based on assessments made at the beginning of August before the harvests got underway. In the southeast of France, the grapes are being collected a full two weeks earlier than usual.

At the regional level, Bordeaux, France’s largest wine-growing area, is facing one of the largest drops at 40 percent. Here, as elsewhere, a warm March encouraged shoots and buds to develop early, but these were savaged by two frosts that hit within one week in April. This is despite winemakers’ best efforts to protect their vines. They set fires in oil drums between the rows, employed wind machines to prevent the frost from settling, and even sprinkled the plants with water to form mini-igloos on their fragile greenery.

In Alsace, famed for its white wines, heavy losses are also expected. The picture is the same in Burgundy, where in the past half a decade hail storms have been responsible for wiping out 50 percent of the harvest. Further south in Beaujolais and the Rhone Valley, a drought later in the growing season will also have depressed the yield. 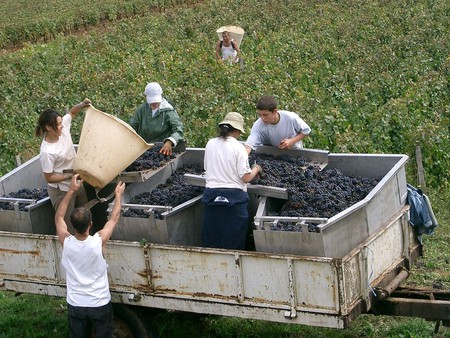 However, there are upsides to a dry summer: it reduces the impact of diseases on the vine and also accelerates the maturation of smaller grapes. While the quantity of wine will be considerably lower than usual, the quality should be exceptional.

As anyone with even the most basic understanding of microeconomics will have gathered, the meager harvest will also result in higher prices. Hervé Grandeau, chairman of the Federation of the Fine Wines of Bordeaux, has predicted that a bottle of 2017 Bordeaux will be anywhere between 10 percent and 20 percent more expensive than one from a normal year.

For wine drinkers in the UK, this will compound the effects of a falling pound against the euro, which has already resulted in the price for an average 75cl bottle of wine hitting an all-time high of £5.56 (€6.01) ($7.19).