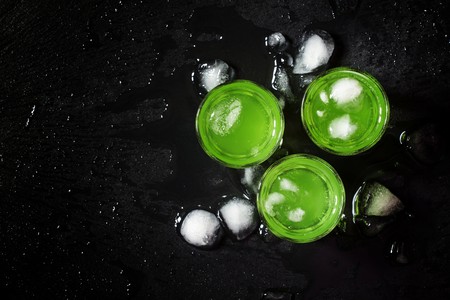 Since the dawn of time people have made a drink from the leaves and flowers of the wormwood plant. It’s called absinthe and its hallucinogenic qualities sent French painter Van Gogh mad. Now you can take a trail through the French and Swiss Alps following all the places where absinthe was produced and then banned.

People Have Been Drinking Absinthe for Centuries

The wormwood plant has a very bitter taste so it has to be mixed with other things to make it more palatable but the ancient Greeks used it to combat malaria and the Romans used to mix it with anise in wine to promote digestion and get rid of stomach bugs. Legend has it that it’s called “Artemisia Absinthium” because the goddess Artemis knew the plant protected women, who took it through puberty and the menopause to ease their aches and pains. There is an Egyptian papyrus scroll from 1600BC that talks about its medicinal qualities as a stimulant, for getting rid of disease and for its antiseptic qualities. 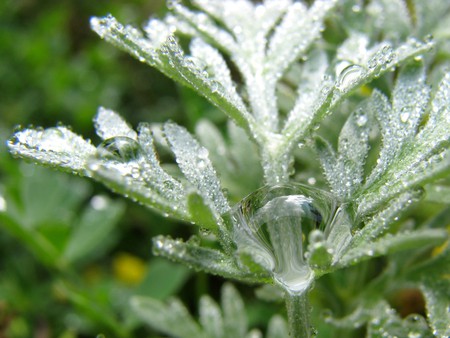 Absinthe is often classified as a very strong liqueur although technically it’s a spirit because sugar isn’t usually added during production. It’s incredibly strong, often as high as 70% proof. To put it into perspective, the average wine is around 11% and beer around 4.5%.

Wormwood is a very hardy plant that grows in Europe in regions of high altitude. The plant grows particularly well on the Franco-Swiss border, in the Jura mountains. In the late 18th century in a river valley called Vals-de-Travers on the Swiss side, people began mixing wormwood with fennel and lemon to produce a drink. In 1830, production was moved across the border to Pontarlier in France to cut down on import taxes. 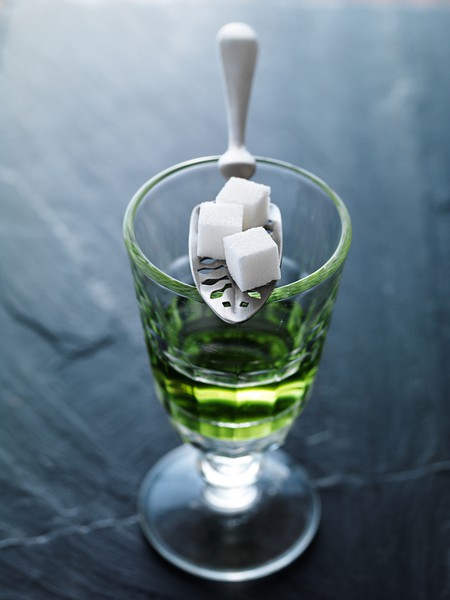 French Troops Made Absinthe Popular in the 1800s

It wasn’t popular at first but when French Colonial troops returned victorious from overseas they were deemed heroes and people wanted to copy whatever they did. They had been drinking absinthe to reduce diseases at sea and to purify the water. When they brought the drink into the bars and cafes of Paris, people followed suit and ordered the same.

By 1900 “Absinthism” Had Reached an Epidemic

By 1900 everyone was drinking it for an aperitif. The town of Pontarlier was producing 15 million litres of the stuff, half of which came from the Pernod factory. Absinthe became known as “green fairy” because of its hallucinogenic properties and artists found inspiration through the drink. But by World War One, there was a movement to rid France of “absinthism” because of new medical evidence on the mental damage it could do (Van Gogh famously cut off his ear) and because the wine lobby was growing in power and the Temperance League too. In 1915, the French government clamped down on the drink, banning it throughout the country. The Swiss had already banned it five years earlier. 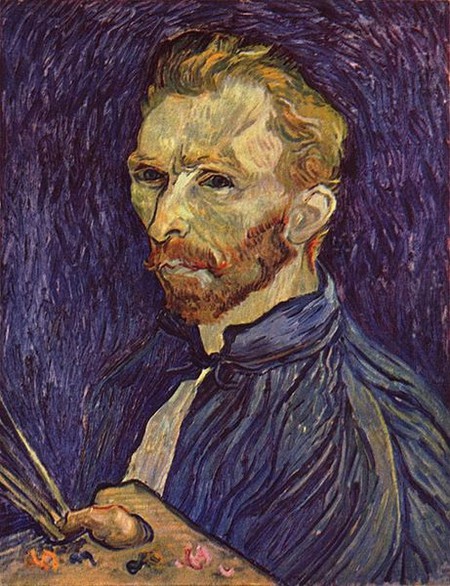 Absinthe never really went out of fashion to die-hard fans. Vals-de-Travers continued to make illegal absinthe – or “cow’s milk” – which was sold under counters and in backroom bars around the area. The French instead invented Pastis to replace absinthe.

Absinthe Makes a Comeback in the 21st Century

By the turn of the century, no one was as troubled by the impact the “green fairy” might have on modern society. But more importantly, other European countries hadn’t banned it and people could still get less expensive imports from elsewhere. A British company realised that absinthe had never actually been banned in Britain and began importing it cheaply from the Czech Republic which meant that the Swiss and the French were missing out. In 2005 and in 2013, absinthe became legal again in Switzerland and France. By then, the drink’s reputation had made history – museums celebrating its seedy cultural reputation popped up in Pontarlier and Môtiers. 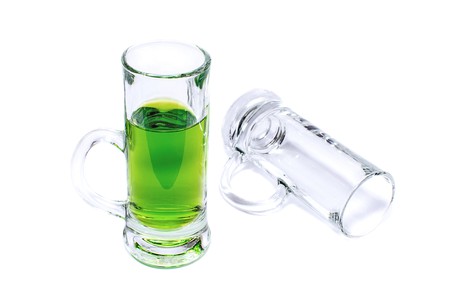 The Absinthe Trail is Born

In 2009, the town council in Pontarlier led the initiative to create the “Absinthe Trail” to bring people into the mountainous region to celebrate absinthe’s local heritage and its role in national culture. It is part funded by the European Regional Development Fund. The route begins in Pontarlier in France and crosses the Swiss border to Môtiers, which is the centre of most absinthe production today. You can stop here in the cafés for a double hit – an espresso with a shot of absinthe. The route ends in Noiraigue. There are two absinthe festivals to check out – one in Pontarlier, “Les Absinthiades” in October and another across the border in Boveresse called “La Fête de l’Absinthe” in June. The route also offers a chance to visit the distilleries (there are only two left in Pontarlier compared to a whopping 75 in the absinthe heyday) as well as museums in Pontarlier and Môtiers. Contact the site for the latest dates and details.