Checking a City's Health Through the Sewers 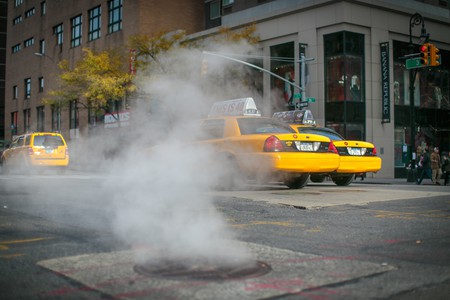 How do you gauge the health of an entire city?

You could collect anonymous data from hospitals and doctors, but you’ll only get a picture of those who are sick. You can send out surveys and hit the streets to ask residents, but the results will be sketchy and incomplete. There is one way to obtain a more comprehensive set of data, but it involves digging deep beneath the city—in the sewers.

The Senseable City Lab at the Massachusetts Institute of Technology’s “Underworlds” project hopes to do precisely that. “Underworlds” is a platform to mine human waste for biomedical data. 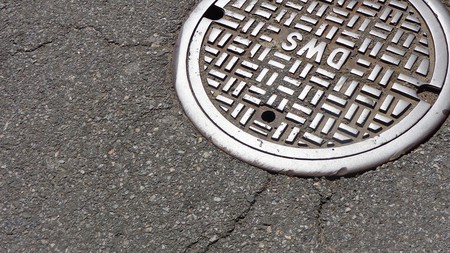 The sewers of a city contain masses of data | © Atiya/pixabay

“If you want an idea of urban health on a larger scale, you have to go deeper to the source,” Erin Baumgartner, a research affiliate at MIT’s Senseable City Lab said at The Next Web event in New York in December 2017. “We’re trying to answer the question: what is in our collective gut?”

It may be gross to consider, but human waste contains an enormous amount of data. You can find out what the city’s residents are eating, and how healthy it is, work out which diseases are spreading through an area, and even project how major health policy decisions are affecting people.

Take, for example, the 2013 decision to ban large sodas in New York City (something that was later rejected by state court). The data in the sewers could have helped track the amount of sugar in the city’s bodies, and how it was affecting different parts of the city compared to others. 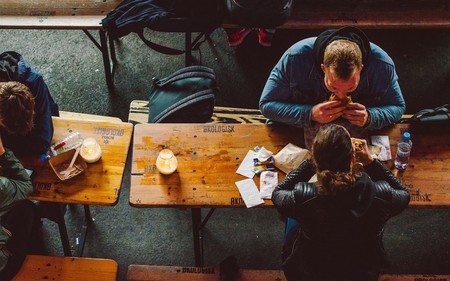 Collecting and analyzing data from a sewage has obvious downsides. “Initially we were testing by hand, which really wasn’t ideal,” Baumgartner explained. But the team soon created robots, and named them Mario and Luigi, because they spend all day going down sewage pipes. These two robots are not fully automated and need human guidance to do their jobs, but the ambition is to eventually have a swarm of robots working autonomously in the sewers, and collecting the data constantly.

So far, the project has been deployed in Boston, Kuwait, and Seoul. The research gathered in South Korea was made into an exhibition where visitors could interact with the data that was mined. The project debuted at the Seoul Biennale of Architecture and Urbanism in September 2017. The work used advanced data visualization techniques to grab the attention of the viewers. 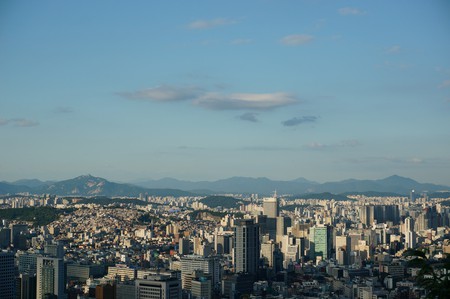 “Our challenge was to translate the data’s complex bacterial and genomic analysis into eye catching interactive visualizations that would resonate with average city dwellers,” Wonyoung So, data visualization specialist at the Senseable City Lab, said.

One of the major long-term goals of the project is to track the opioid crisis in cities across America. In 2015, over 33,000 people in the U.S. died from opioid abuse, and 12.5 million are said to have abused prescription opioids, according to data from the U.S. Department of Health and Human Sciences. It’s hoped that projects like “Underworlds” can identify the areas of the city that need the most help.