How Champagne Claimed its Iconic Status in French Culture 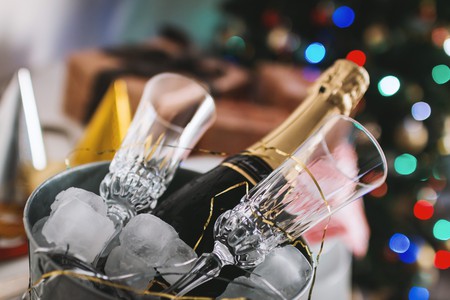 Champagne has an iconic status in France, but it wasn’t always so. This drink, which has a luxurious reputation, has far more pragmatic roots involving monks, wool farmers, and Napoleon, as well as the Royal Family.

Many people believe that a monk running the Dom Perignon monastery “invented” Champagne in the 17th century. While monks did produce and promote Champagne as a way to fund their monasteries, they didn’t actually invent it. Bubbles in wine are a naturally occurring phenomenon, but encouraging the legend of monks and centuries of cultivation was beneficial for Champagne to take its place in an over-populated drinks market. It helped promote the drink as being worthy of an expensive price tag. The industry was actually pushed forward by wool producers in the region, who saw Champagne as being more lucrative and switched production. 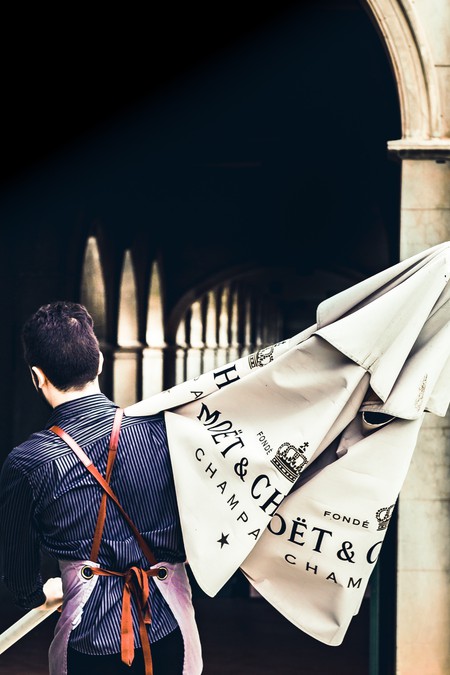 How did Champagne become associated with opulence?

The Champagne industry had two lucky breaks regarding its association with the French royal family. In 496, King Clovis was baptised in Reims (the unofficial capital of the Champagne region and where many Champagne houses have their headquarters). Since that time, every other King was crowned there. The Champagne flowed freely, as it was a local drink, and it became seen as synonymous with prestige.

The second lucky break was to do with a decree given by King Louis XIV. The “Sun King” was obsessed with Champagne and decreed that it must be transported in glass bottles rather than barrels, which let out the gas. From that moment on, Champagne was protected under specific packaging which helped to brand the drink even further as a go-to drink of choice. 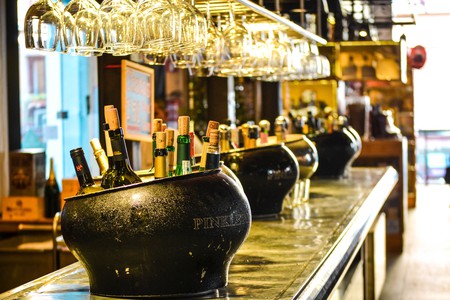 After the French Revolution in 1789, Champagne was no longer associated with French kings and queens. Napoleon met Jean-Rémy Moët, the heir to the Champagne dynasty, at school, and they became friends. Napoleon stocked up on Champagne before every battle and the two marketed the drink as key to the new Republic.

At the turn of the industrial revolution, with improved distribution and transport networks, Champagne began to be sent all around the world. In the 1930s, the drink obtained international legal recognition, meaning that only Champagne could come from the Champagne region; everything else was just fizzy wine. 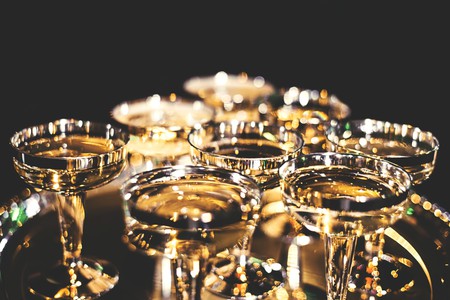 Champagne has been marketed as a luxurious drink | © Billy Huynh/Unsplash

Champagne was marketed as a timeless, luxurious choice

At every major event in France’s history, Champagne has also been there. To keep one step ahead of Italian Prosecco or Spanish Cava, French Champagne was at every major launch (including of the Titanic) and the World Fair in 1889 in Paris when the Eiffel Tower was first revealed. It helped the drink to be thought of as modern and cultivated.

Champagne’s reputation and status have been carefully curated and guarded over the centuries by the Champagne region. Now, it’s the first thing people think of when they have an occasion to celebrate and when they’re looking to taste a little bit of luxury. We can thank the French Revolution, Napoleon, wool farmers and clever Champagne-makers for its still-iconic status today.