You Can Reach the 'End of the Earth' in Brittany 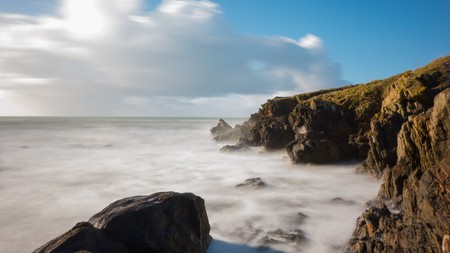 It’s true. The small fishing village of Ruscumunoc in Finistère – the department at the most westerly tip of Brittany – is considered by some to be where the world ends. Read on to find out more and see how you can reach the ‘end of the earth’.

The name ‘Finistère’ derives from the Latin ‘Finis Terræ’, meaning ‘end of the earth’. In Breton, Finistère is called ‘Penn Ar Bed’, which means ‘Head of the World’. The western slice of Finistère has escaped the classic tourist crowds, as visitors tend to favour the northern coastline near to Lannion, Morlaix and Roscoff and the south with the department capital, Quimper – thanks to its rugged wilderness and being slightly less accessible from the major towns. 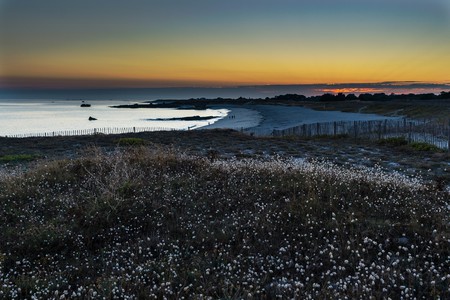 Crozon peninsula at the western most point in the Armorique Regional Park is where to go for the most exceptional views out over the heather-clad clifftops and sea beyond. Cap de la Chevre is also a highlight. There are also a couple of islands (Ile Molene and Ile Ouessant) that can be reached by ferry from the pretty port of Le Conquet. After all, if you’re at the end of the world, why not head a little further… 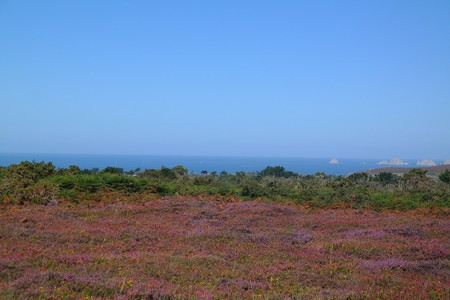 Finistère has about 500km of coastline and so even in high season, there is no shortage of sandy pockets to explore and enjoy. Without a doubt, the best way to explore it is on foot. There are coastal paths on top of coastal paths and really, the breathtaking views are what make this part of France special and these are best gained from a height.

Pointe de Corsen is the most westerly point, so if you want to really stand on the edge of the earth, this is where you need to be. Pointe de Pen-Hir lies in the Parc Naturel Régional d’Armorique and is considered the most beautiful point on the Crozon Peninsula. 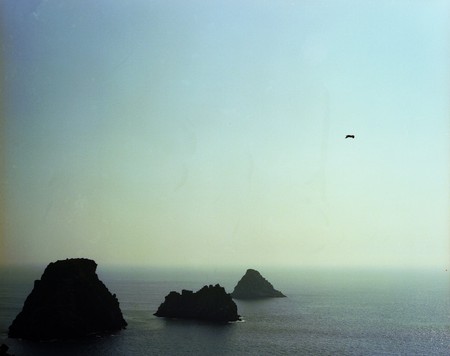 Mini metropolis– where to stay in Finistère

Finistère is packed with coastal and historic towns. Picturesque Roscoff in the north has worn the title of a Breton town of character since 2009 and is the perfect place to have as your base if you want to explore the north part of the department. Smaller still is Camaret-sur-Mer, a charming port and village at the end of Crozen peninsula. Stay in the city port of Brest, to be closest to reaching the end of the earth. From here, it’s only about 30 minutes by car to the most westerly point. 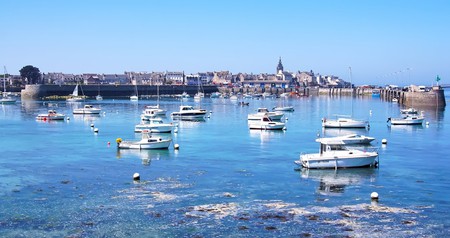