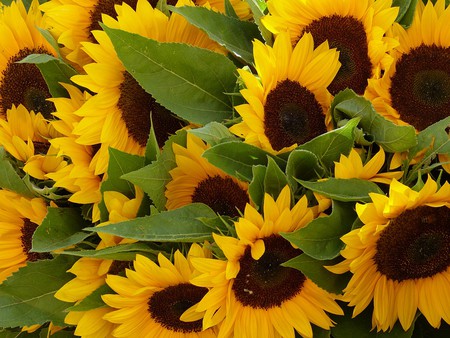 Near the Old Port, Marché aux Fleurs in Nice, France has been selling flowers to the public for more than 100 years. Today, it is still one of France’s foremost markets, selling delicious fruit and vegetables as well as local flowers. Locals come to ask advice on how to grow plants and tourists wander through the aisles, taking photographs of the brightly coloured displays, sampling the homemade local delicacies.

While the market today, at the entrance to Old Town, is known just as much for its deliciously tempting food, it still keeps its old name from when it first began in 1897. Traditionally, farmers would arrive very early in the morning from the surrounding areas to sell to wholesalers, who would then whisk the flowers off to the far corners of Europe by train. It became a vital part of the local economy. 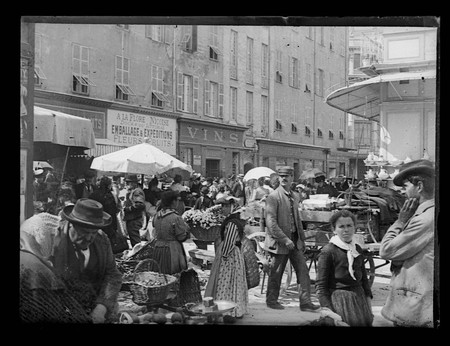 After the wholesalers had left each morning, the market would be open to individuals, much as it is today (the wholesalers now purchase their flowers at a different market). It is said that the Russian Tsar, Nicholas II was so taken with the flower market that he decided to create one in Saint Petersburg, with flowers bought in Nice and arriving by train two days later. 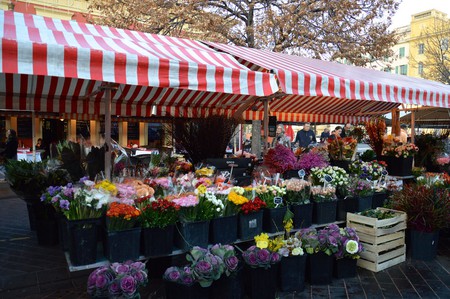 The food stalls are just as enticing as the flowers. Vendors lure people in with beautiful homemade food and fresh fruit and vegetables. Sit at one of the local tables, under the brightly coloured awnings, and try a few of the local dishes (chickpea flatbread, for example) and wash it down with a fresh glass of local rosé wine. 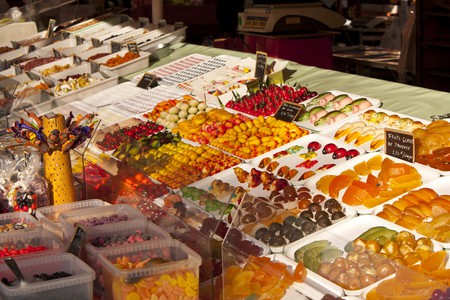 The flower market is open until 5.30pm but the food section closes just after lunch, at 1.30pm. It can get really crowded in high season, so if you do want to go in summer, best to get there early. It’s a great place to people-watch, while having a coffee from one of the surrounding bars and cafes.

On Mondays the flower market is closed; instead you’ll find the antiques market and in the summer, from June to September, browse the night market to find crafts and presents.