A Brief Introduction to Bastille Day 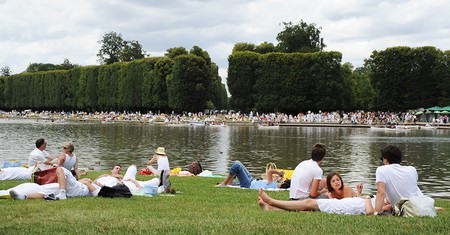 Bastille Day is a national holiday observed every July in France. 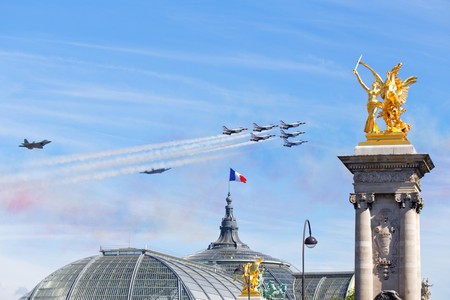 In France, there’s perhaps no day more patriotic than Bastille Day, a holiday celebrated in the summer across the country. The history of Bastille Day can be traced back to the beginning of the French Revolution in the 18th century.

When is Bastille Day?

Bastille Day is celebrated on 14 July every year in France – referred to as la fête nationale (the national celebration) in French or simply le 14 juillet (the 14th of July) – and marks the anniversary of the storming of the Bastille. 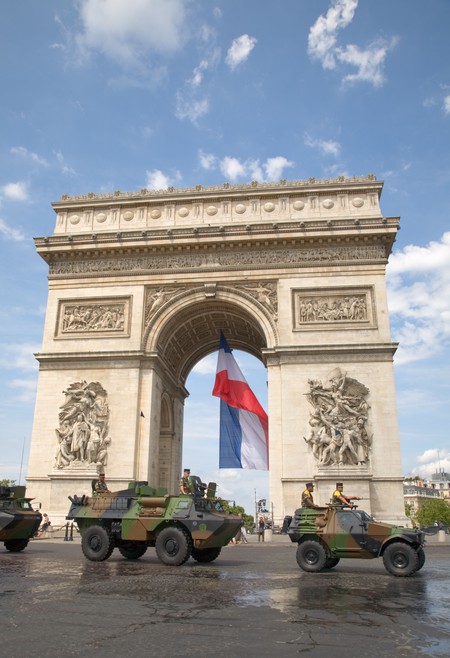 What is Bastille Day?

On 14 July 1789, a few months after the start of the French Revolution, an angry mob headed to the Hôtel des Invalides. Fearing that King Louis XVI was in the midst of thwarting any sort of political rebellion, the mob’s plan was to pillage for gunpowder and firearms. What ultimately transpired was a trip to the Bastille, a fortress and prison in Paris, where the mob freed a handful of prisoners. The mission launched a battle on site, ending with the beheading of a slew of officers and the prison governor.

This event made clear that the French monarchy had little control and should fear the uprisings. The French Revolution continued, eventually moving toward the death of Louis XVI and his wife Marie Antoinette, by guillotine.

With the prison long destroyed, what remains is the Place de la Bastille, a square spanning three arrondissements (the Fourth, 11th and 12th), with the July Column erupting at its center.

It would take a full century for Bastille Day to be recognized and celebrated as a national holiday. 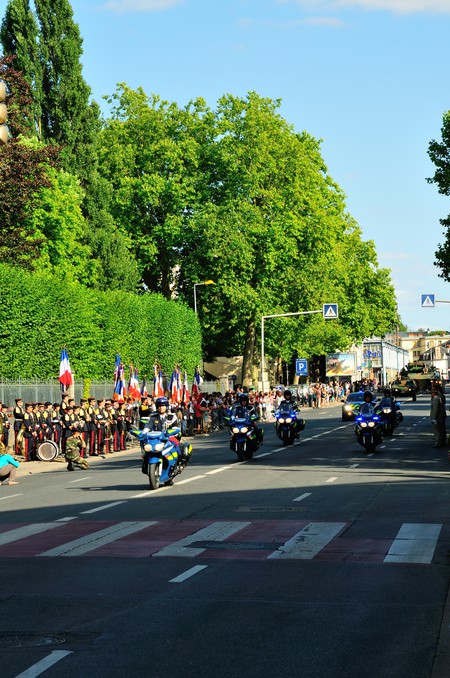 Why is Bastille Day celebrated now?

Much as Americans commemorate Independence Day with American pride, the French are all about honouring all things that represent France. Instead of celebrating the storming of the Bastille and the resulting carnage, the French have marked Bastille Day by honouring the country’s motto (liberté, egalité, fraternité) and France itself. But it remains a glowing symbol of France’s first steps toward establishing a democracy. 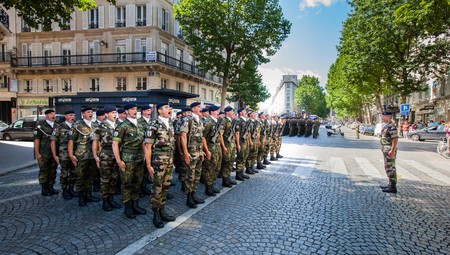 What is there to do on Bastille Day in Paris?

While there are plenty of Bastille Day traditions across France – from patriotic parades to dazzling firework displays – Paris remains a hub for Bastille Day celebrations. A military parade winds down the Champs-Elysées, attended by the likes of the French president and several prominent international figures. Once the sun sets, an enormous display of Bastille Day fireworks is set off in the vicinity of the Eiffel Tower at 11pm. 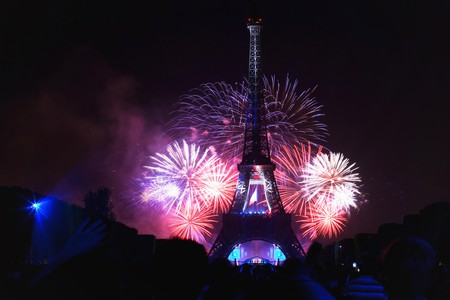 For other kinds of festivities, the Louvre – one of the world’s most famous museums – boasts free entry on 14 July. There, guests can see the famed Mona Lisa and Venus de Milo, among other illustrious artworks. Many of the French grab a friend (or two) and head to one of the city’s many bals des pompiers (firemen’s balls), held in fire stations across Paris. There’s plenty of dancing, singing, eating and drinking, and the firemen hawk raffle tickets, with all the money raised by ticket purchases going to charity.