A Brief History of the Tarte Tropézienne, the French Riviera's Favorite Dessert 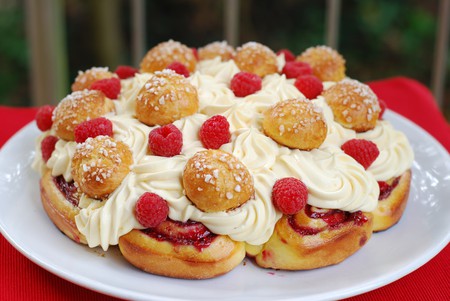 The tarte tropézienne is a light, creamy dessert that was created in St Tropez in the 1950s. It has become an icon of Southern French cooking and is much loved. Here’s a brief history of this wonderfully tasty delight and where to find it.

In 1955, a young Polish baker, Alexandre Micka, opened a bakery in the main square in St Tropez. He created a dessert based on the traditional French brioche, adding a little something from a recipe his grandmother had given him. 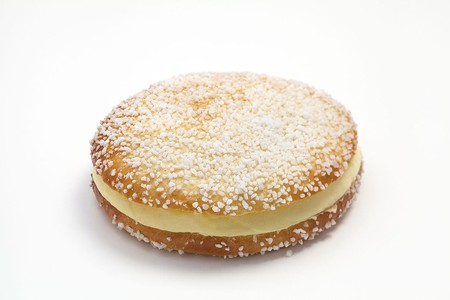 Brioche is made with a similar recipe to bread but with more eggs and butter to give it a richer texture, while sugar is added to make it more like a dessert. Alexandre Micka split the classic brioche in two and filled it with a mixture of vanilla and lemon cream (from his grandmother’s recipe). He then coated it with hard sugar crystals. 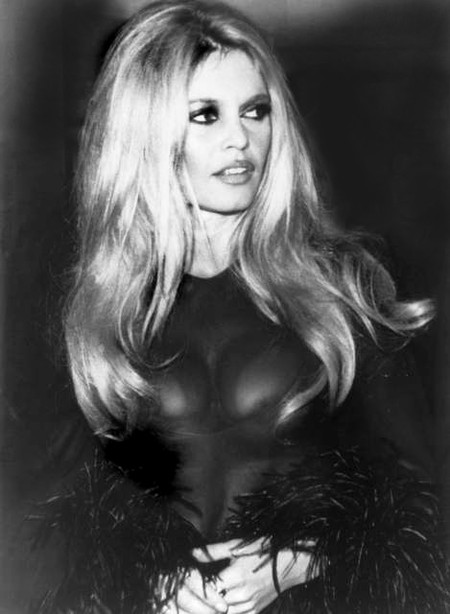 At the same time as Micka opened the bakery, Brigitte Bardot arrived in St Tropez to make a film, …And God Created Woman (Et Dieu… créa la femme) with her then-husband, Roger Vadim. Both Bardot and St Tropez were relatively unknown at the time. Roger Vadim hired Alexandre Micka to cater for the film crew, where Bardot was introduced to the divine dessert. She is said to have fallen in love with the cake, and came up with the idea of naming it after the town. The tarte tropézienne grew in popularity as she did. The dessert still conjures up images of St Tropez in the glamorous, heady days of the 1960s, when it became the place to holiday every summer.

Alexandre Micka trademarked the name in 1973 and established his business empire under the name La Tarte Tropézienne. The brand continued to grow under his guidance and branched out across the South of France. In 1985, Albert Dufrêne took over as head of the company. The recipe is a closely guarded secret and traditional methods are still used. The sugar crystals are still made in copper cauldrons, for example, on site.

The tartes come in lots of different shapes and sizes, and occasionally with strawberries. Many people still consider the original to be the best, although other bakers do similar versions, adding other ingredients like almonds.

La Tarte Tropézienne has branches across the South of France. Check out the original at Traverse des Lices in St Tropez, open daily 6:30am to 8pm.