A Brief History of the French Knicker, Which Turns 100 This Year 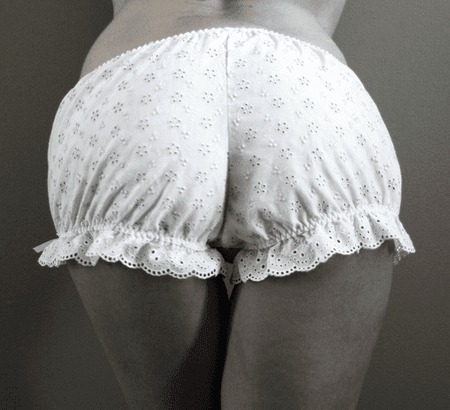 Did you know that before 1918, women didn’t actually wear knickers? The year 2018 triumphantly marks 100 years since modern female underwear was invented by the French – and it’s an invention of elegance (and practicality) well worth celebrating.

In the 18th century, young women wore ‘lingerie trousers’ rather than pants. By the end of the 19th century, these trousers shortened into a form of shorts, known as ‘drawers’, and just like drawers, these garments were wide and open. It was a fairly drafty affair.

They were pleated and often attached by a large belt of buttons. However, as the years went by, these drawers became shorter and thankfully the opening was sewn up. 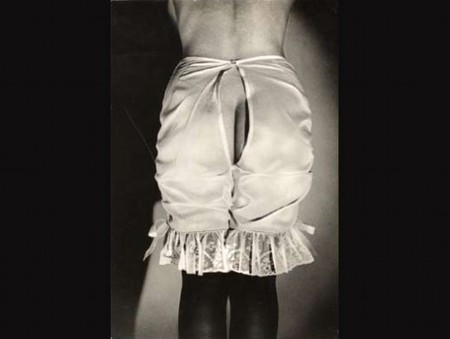 A Frenchman pioneers an elegant redesign

The French have always been famous for their elegance, style and poise, so it’s little surprise that lingerie is actually a French invention – as the name might suggest. The idea first came to Pierre Valton exactly 100 years ago, in 1918. He pioneered the simple cotton knickers with the elasticated waist that today bring women around the world comfort and convenience. 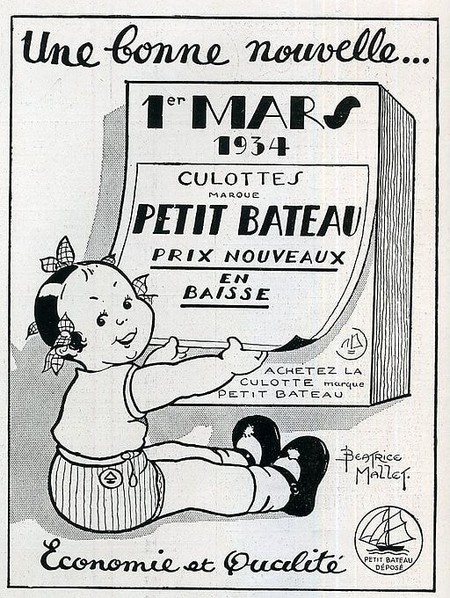 The inspiration is drawn from boats with legs

What’s interesting is how the design was inspired by a song: ‘Maman les p’tits bateaux, qui vont sur l’eau ont-ils des jambes’ (‘Mum, little boats, that go on the water, do they have legs?’)

The shape of modern-day female pants are inspired directly by this image of a boat with legs. Valton didn’t want the underwear to be too high-waisted, like shorts, and instead made them slimmer and more fitted. It marked the birth of the Petit Bateau (Small Boat) brand of knickers. Thanks to his thinking, the principle of elasticity at the thighs and waist was born.

The elegant style of French knickers gained iconic status in 1955, thanks to the film Seven Year Itch. As Marilyn Monroe’s stunning white dress was blown upwards by a passing train, revealing her Hanro undergarments, these female panties became an icon of sophistication and class. The image has inspired fashion for decades. 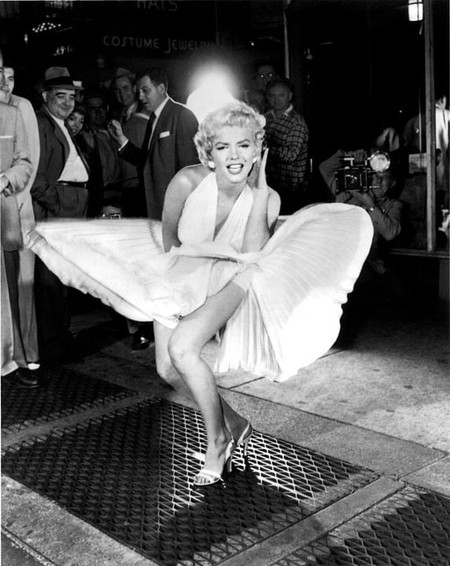 Since 1918, the design has changed a lot

The size has gradually been reduced over the decades, replaced by the trend of the thong in the 1990s. In contemporary collections, pants have made a comeback, especially with the rise of feminism, focusing more on female comfort rather than the male gaze.

Given how significantly the style of knickers has changed in the last century, who knows what shape and size the future might hold.

The French culotte | © heather/Wikicommons
Give us feedback