A Brief History Of The Cancan, France's Famously Raunchy Dance 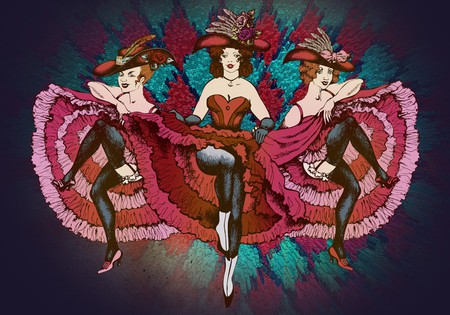 The cancan was considered scandalous in 19th-century Paris | © truhelen/Shutterstock

The cancan is known for its raunchy leg-kicking that caused offence when it first appeared. However, the salacious dance that offended Victorian values heralded the arrival of a new era in French society.

The cancan first appeared in Paris in the 1830s

The origins of the cancan are a little bit difficult to pin down. “Cancan” in French slang at the turn of the 19th century meant malicious gossip or scandal. At that time, people loved to go to balls and the last dance of the night was usually with couples, called the quadrille. The cancan originated out of this last dance, with higher kicks and more energy. That would have been fine were it not for the fact that women wore crotch-less panties under their ruffled skirts, making the kicks incredibly revealing. The cancan got its reputation for being salacious and scandalous. 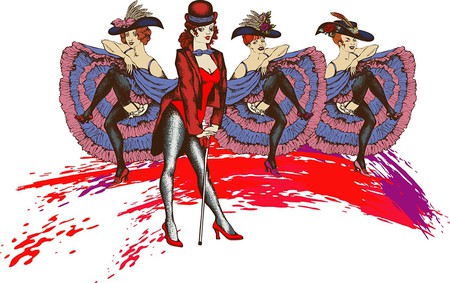 The cancan was a commentary on the times

The cancan was a way of fighting against strict Victorian values, particularly for women. At a time when women were not supposed to be out of breath or show their ankles, lifting their legs into the air couldn’t have been more different for women at the time; it was deemed “disreputable” for people to be in such close contact. The dance challenged political conventions and was a call for change.

It really became commercial in the late 19th century

In the late 19th century, France was experiencing its Belle Epoque – the period of time when the country went through progressive leaps in almost every sector of society, like architecture, science and culture. It was when the country wasn’t fighting any wars (the last one was the Franco Prussian War of 1871) until the outbreak of World War I. It was a time of great optimism. It was during this time that the cancan became commercialised. In 1850, Celeste Mogador, who organised dance balls, embraced the cancan and dance halls opened up across the city. In 1889, Charles Zidler and Joseph Oller established the Moulin Rouge and its international reputation was sealed. 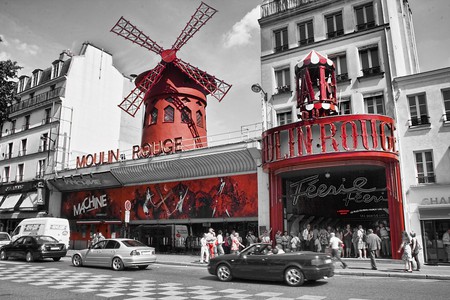 The cancan made Toulouse Lautrec’s reputation

French painter, Lautrec, was an aspiring artist in 1891 when he painted a poster that would make his reputation and become maybe one of the most iconic pieces of French artwork. Lautrec suffered from a condition that stunted his growth so he hid in the dance halls of the time. He painted an advertisement for the Moulin Rouge which was considered scandalous. The woman at the centre of the poster is Louise Webber, the most famous cancan dancer and the highest paid in Paris at the time. So skilled, it was said that she could kick a hat off a man’s head with her kicks. But her dance partner has his hands pointing to her genitals and his groin, which was considered truly outrageous. 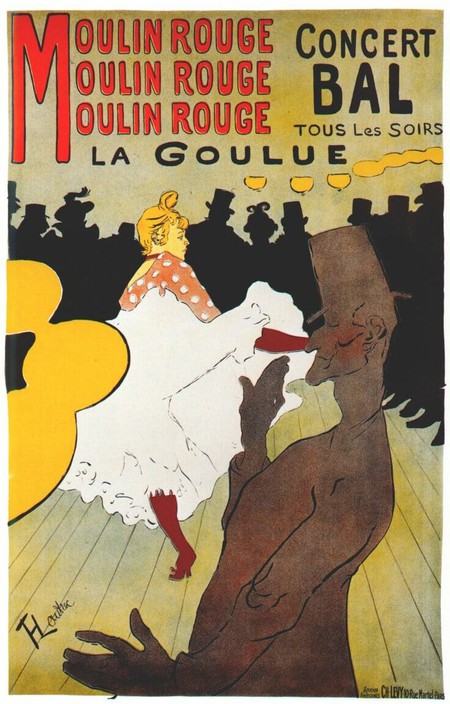 The cancan has been immortalised in many movies

If you want to get acquainted with the dance, the cancan has appeared in the opera Die Lustige Witwe (The Merry Widow) in 1905, Cole Porter’s Can-Can musical of 1953, John Huston’s Moulin Rouge in 1952 (which was a fictional account of Lautrec’s life) and more recently in Baz Luhrmann’s 2001 Moulin Rouge.