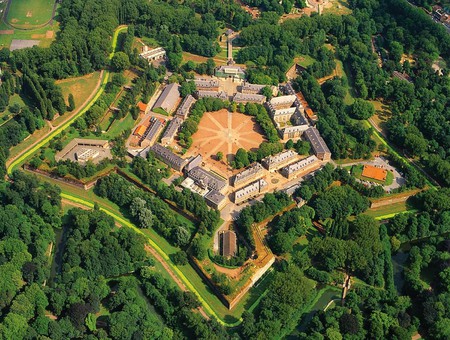 The Citadel of Lille is among the most impressive and effective military fortifications ever built. Adjacent to the historical center, within walking distance, it is a fascinating place to learn about layer upon layer of French history, from the Sun King all the way to the present day.

To understand the birth of the citadel, a good point to start is the marriage of the King Louis XIV of France. As the war wish Spain was waning, an alliance with his cousin Maria Theresa of Spain was agreed, with a handsome dowry as part of the package. The marriage took place but the dowry never came, and that gave Louis a good reason to claim payment manu militari. In those days Lille was part of the county of Flanders, under Spanish rule, and as good as any a place to kick things off. The King personally led the siege of Lille, and relied on the Marquis de Vauban – a crafty military mind, to engineer the staging. In nine days Lille surrendered, and the King entrusted Vauban to refortify the town. 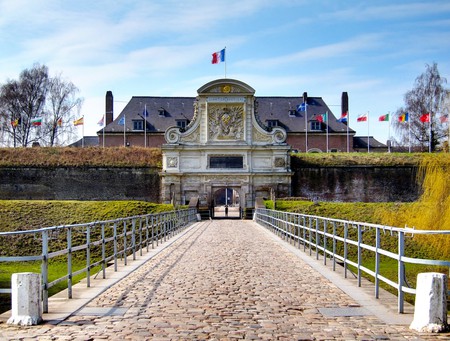 The masterpiece of fortification and military architecture that is the Citadel of Lille was built from 1667 to 1670 by Sébastien le Prestre, Marquis de Vauban. It was part of the Pre Carré, a double line of 28 strongholds extending from the North Sea to the Meuse to protect the borders. The Citadel of Lille is a city within a city, surrounded by bastions that form a five-point star. Thanks to its clean and simple but incredibly effective design, it is described as the “Queen of the Citadels”. Vauban himself said that it was the finest and most complete of the kingdom. The Citadel of Lille is still in use by the French Army to this day as the headquarters of the Rapid Reaction Corps-France; a NATO certified force, able to command a component of between 5,000 and 60,000 personnel coming from 14 different nations. 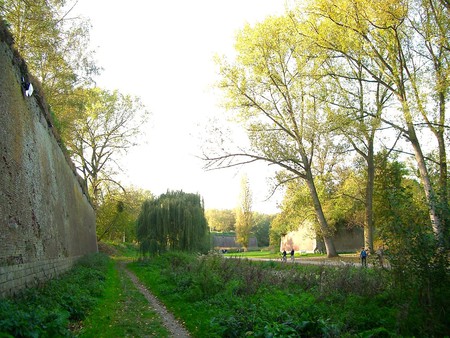 The moat of the Citadelle de Lille | ©Rémih / WikiCommons

To build the Citadel, it was necessary to make 60 million bricks, and extract from the quarries 3 million blocks of stone and 70,000 feet of sandstone. The royal door at the entrance bears an inscription in Latin, praising the glory of the Sun King. Each of the ‘curtains’, the long parts of the compound linking two bastions, featured a ‘potern’ or door. Through the potern, the soldiers could quickly get out of the compound and reach the trenches of the outer defense posts. 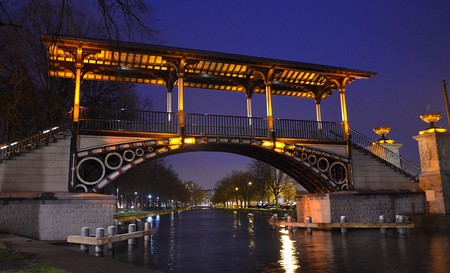 Beyond the enclosure of the citadel, Vauban deployed a layered defense composed of ditches, crescents and covered roads to keep the enemy at bay. Vauban knew that no fort is totally unbreachable, so he multiplied the obstacles to slow down the enemy and give the troops time to regroup. Today, the land surrounding the Citadel offers 60 hectares of parkland, the largest nature space in Lille, a refuge of many plant and animal species. After the excavation of a canal had a severe impact on the diversity of the flora and fauna, a renovation plan has been gradually restoring the park’s ecosystem. Over 4,000 trees have been planted, with more than 90 species represented – typical of the romantic gardens of the 19th century. Wildlife was quick to come back and take residence. 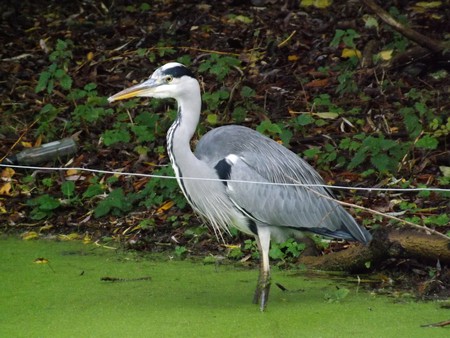 The Citadel of Lille was classed as a historical monument in 1934 and as it is still actively occupied by the army it can only be visited on guided tours organized by the Tourism Office.