A Beginner's Guide to the Normandy Liqueur, Calvados 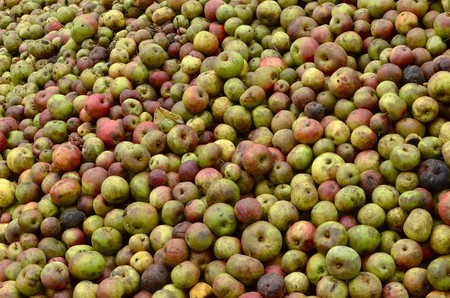 Everyone knows France for its wine: Burgundy’s smooth Pinot Noir, Bordeaux’s robust Cabernet Sauvignon and the Loire Valley’s sweet Muscadet. But what about areas with climates that are too cool and damp to produce the country’s most famed beverage? Leave it to the French to work with – and master – what they’ve got. Introducing Calvados, the apple brandy native to Normandy.

The history of Calvados, or calva, as it’s commonly called among the people of Normandy, can be traced back to over 400 years ago in the early 16th century. The first recorded mention of the apple brandy was by the Lord de Gouberville, Gilles Picot, in 1553 and 50 years later, a guild for cider distillation was created. Calvados became increasingly popular following the phylloxera crisis in the late 19th century that destroyed most of France’s vineyards, leaving the French to turn their attention to the eau-de-vie of Normandy. In 1942, Calvados received its AOC (Appellation d’origine contrôlée) designation, protecting and regulating its method and region of production, and further strengthening the drink’s image. 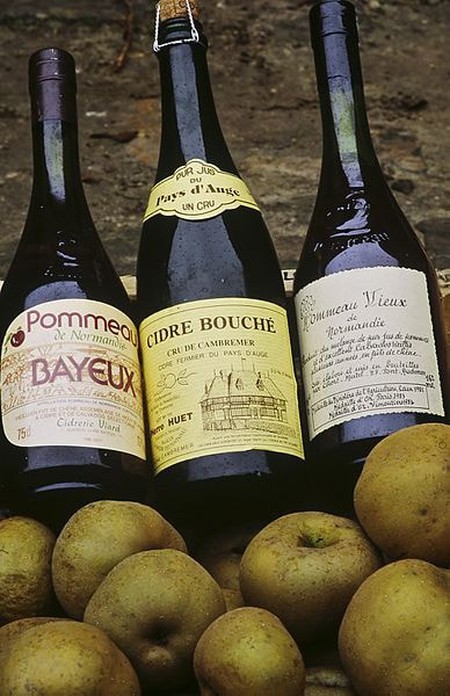 The real star of Calvados is the apple. The apples used in production must come from Normandy, where over 200 different varieties can be found. The apples are fermented into a juice, which in a few weeks becomes cider – another important beverage to the region, with a much lower alcohol content. The cider is then distilled and aged in oak casks, where it is required to remain for at least two years before officially earning the title of AOC Calvados; the longer it’s aged, the smoother the taste. Calvados from the AOC Pays d’Auge, considered to be of the highest quality, requires double distillation in a traditional alembic (also known as a Charentais pot still), whereas AOC Calvados only requires single distillation. 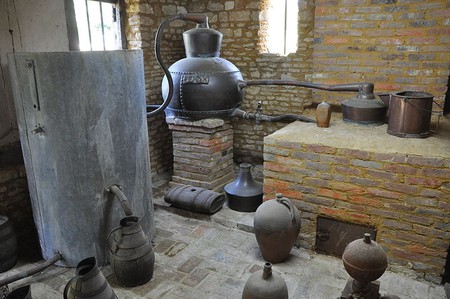 How to enjoy Calvados

Calvados can be enjoyed either as an apéritif to whet the appetite prior to a meal or as a digéstif, either during a meal or after to aid in the digestion process. The custom of Normandy when it comes to their beloved drink is called the Trou Normand, where a small glass of the liqueur, sometimes poured over a scoop of apple sorbet, is enjoyed between courses to reawaken the diner’s palette. The glassware used to drink Calvados should be tulip-shaped, with a curve at the top to contain the aromatics, and served at room temperature. Calvados producers oftentimes also bottle pommeau, which is Calvados that’s been aged for only a year mixed with fermented apple juice, typically offered as an apéritif. 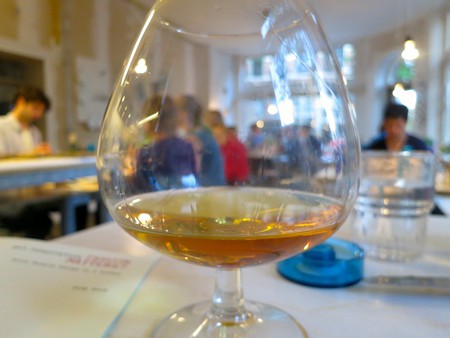 If you like what you hear, a visit to Normandy provides ample opportunity to sip and savour Calvados and other apple beverages, much like a wine tasting through the vineyards of Burgundy or Bordeaux would provide. In Normandy, it’s the Cider Route. Located east of Caen, the route is a 40-kilometre long road throughout the Pays d’Auge that can be navigated by car or bike. The road is easily followed, pointed out by signs with a red apple reading Route du Cidre guiding the way. Begin in the village of Cambremer and travel the route as marked. Producers that have included themselves as part of the route will have an additional sign reading Cru de Cambremer and welcome travellers in for a tasting; just be sure to check out opening times and if appointments are necessary ahead of time. 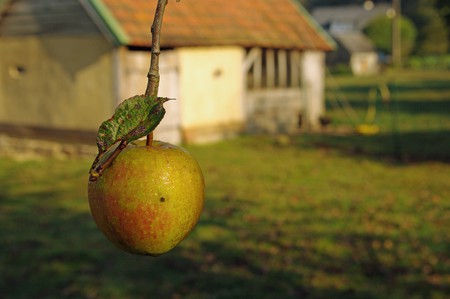