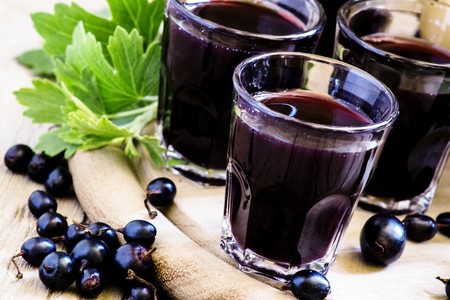 Crème de cassis is made from blackcurrants | © 5PH / Shutterstock

Crème de cassis is more than a liqueur; it forms the backbone of many an apéritif or cocktail and the French produce a lot of it – 16 million tonnes of the stuff, actually. It traditionally comes from the town of Dijon in the Burgundy region of France, where along with the local mustard, it is widely loved and a key part of the culinary cultural heritage.

The blackcurrant liqueur is made through a process of infusion and maceration. The blackcurrants are sieved to extract as much juice as possible and then, they are infused with a high proof spirit. There are some great recipes to make homemade crème de cassis with very little fuss, like the one in The Guardian or in Imbibe Magazine. 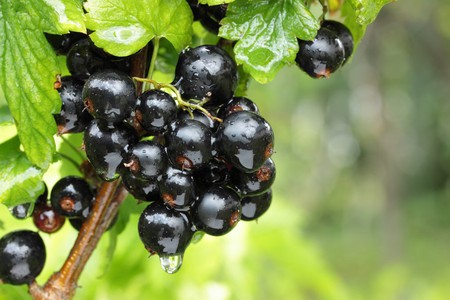 The French have made blackcurrant liqueur for centuries

Before the 19th century, when crème de cassis came to be known as crème de cassis, it went by a different name – ratafia. Ratafia was the word given to a liqueur made from fruit, which probably came from the Arabic word, arak (which means liqueur made from fruit or molasses) and tafia (the word for rum). Ratafia would have been made using brandy to fortify the mixture. 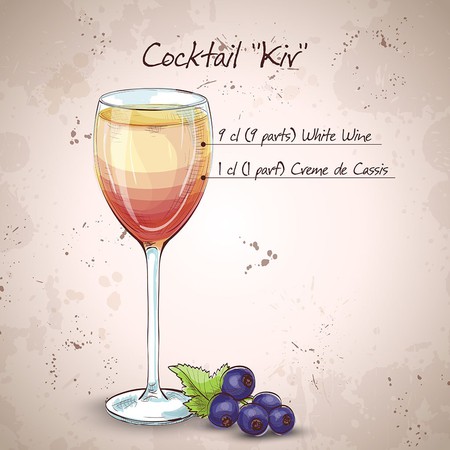 It is a speciality of the region of Burgundy

Blackcurrant liqueur is made in many countries – like in England, for example – but France is the most well-known. Indeed, modern crème de cassis first originated in Dijon around 1841 when the name changed from ratafia, to include the word blackcurrant (cassis). In France, many products have an official label if they are produced in the region that they come from – champagne, for example, can only come from the Champagne region. In 1923, Dijon received an official label declaring that they could sell crème de cassis guaranteeing their local blackcurrants. So when you bought Crème de cassis de Dijon, it meant that you were sure the berries come from the Dijon region. In 2015, producers in the region received the official right to sell their crème de cassis under the label Cassis de Bourgogne, meaning that only blackcurrants grown and produced in the region could use this label. 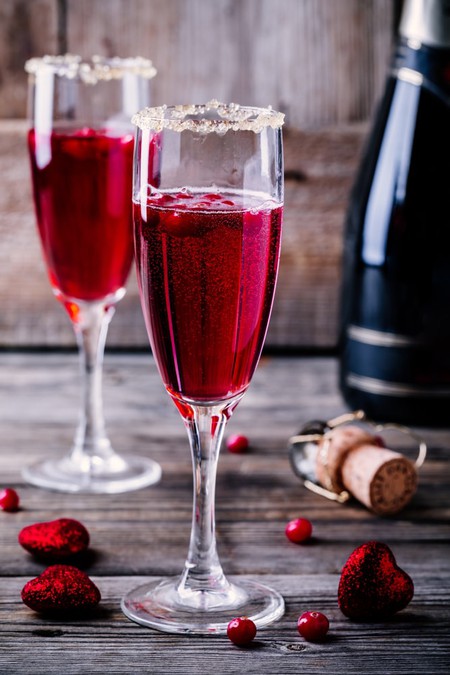 Crème de cassis is most commonly used as a digestif, a drink after dinner, or in the ubiquitous apéritif, but it is often used as an alcoholic mixer to add to some white wine or champagne. Crème de cassis and white wine are called a Kir and crème de cassis and champagne are called a Kir Royale. You can also add it to red wine, called a communard, which is a lot less common. The Guardian has lots of cocktail recipes where crème de cassis is a key ingredient. The French drink it in a lot of things (they consume 16 million tonnes annually) but they also put it on their food. People add it to sorbets (Hercule Poirot was a fan in the Agatha Christie books) as well as to fruit salads.

Crème de cassis is made from blackcurrants | © 5PH / Shutterstock

Crème de cassis is dark red in colour and legislation says that the liqueur must have at least 400g of sugar per litre and have a minimum alcoholic content of 15%. The law doesn’t state a preference for how much fruit should be used or the quality, so the liqueur does vary considerably from producer to producer. According to Difford’s Guide, the best brands will include 600g of fruit per litre and you can tell the quality by performing a couple of tests. If you tip the bottle upside down and back again, a good quality crème de cassis should have fruit that clings to the side of the bottle. When you add water to the cassis, it should also retain its rich colour and its smell.