The Essential French Art Collectives You Should Know 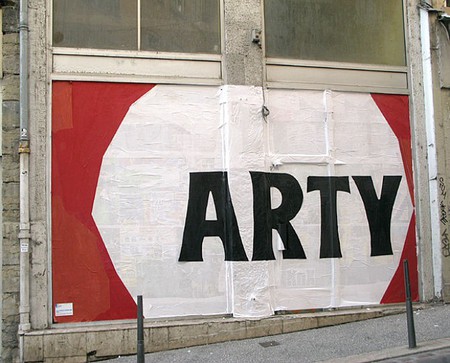 Some of the best-known artists have emerged from art collectives; from Young British Artists Tracey Emin and Damien Hirst to the Guerrilla Girls, who have made quite a name for themselves for criticizing the lack of female representation in the industry. Collectives can provide collaborative spaces for art production, and foster a supportive environment for education and collaboration. Here, we profile the essential French art collectives to know.

With its home-base in Montreuil just outside of Paris, 9eme Concept consists of a group of multidisciplinary artists. Founded in 1990 by Stéphane Carricondo, Ned and Jerk 45, 9eme Concept has led both group and solo shows in France and abroad. They also work with brands such as Desperados and Mercedes.

Bazooka was founded in 1974 when a group of art students began collaborating on projects inspired by the UK punk scene. The collective is led by Kiki and Loulou Picasso – two former art students influenced by Dadaism, neo-Dada, and underground comics. They began producing self-published magazines, using the détournement technique to re-appropriate existing art, challenging aesthetic traditions and consumerist values through guerrilla design assaults on mass media. Today, the collective has numerous members, and continues to work in a largely punk aesthetic. 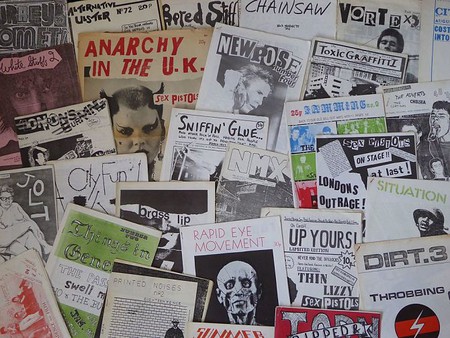 Hotu is a collective of six graphic designers and artists from Bordeaux. The group was established in 2013, comprised of artists from different backgrounds including architecture, graphic design, design and fine art. Hotu now specializes in video production.

Fauve is a Parisian collective that produces music and video art. Established in 2010, the group consists of more than 20 members – but during their media appearances they keep a level mystery about their origins, and maintain the anonymity of their members. Their visual symbol (≠) represents their collective ideology regarding privacy and modesty. Members work in various fields, from editorial to music, video, photography, graphic design, textiles, and tech. 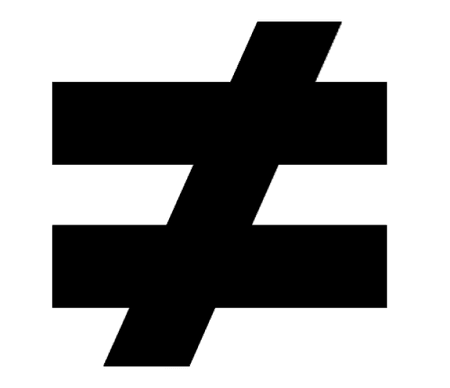 This talented trio of illustrators — Mattieu Julien Bordeux, Nicolas Barrome and St. Jean de Luz — first met while studying graphic arts and design in Troyes. Today, they are regularly commissioned to produce works, such as Rock en Seine‘s poster in 2012 or the Imagine’R map of the RATP. It is unclear who worked on which part of their plastic illustrations, since they produce their works collectively. 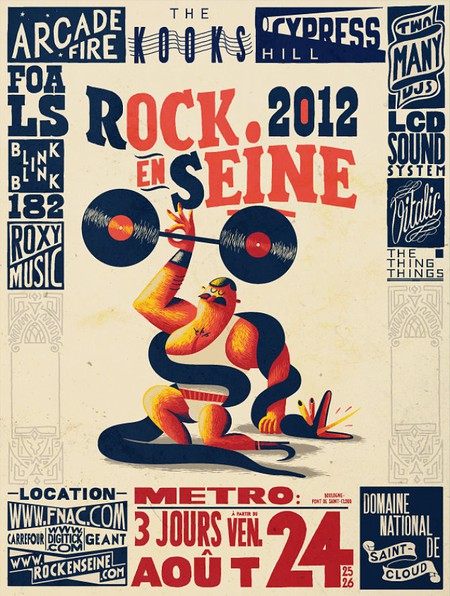 Untergunther is a clandestine group of artists with a mission to restore France’s neglected heritage sites. The underground movement receives private funding and produces self-initiated projects, such as the restoration of a monumental clock inside the Pantheon. In 2005 the Untergunther, with the help of clock maker Jean-Baptiste Viot, secretly restored the abandoned 19th century Wagner clock without informing Panthéon officials. Setting up a secret workshop in a cavity in the building hidden from Patheon officials, the group restored the clock before its irreparable decay from rust. The Untergunther is a member of the UX, a coalition of groups that share a similar mission. 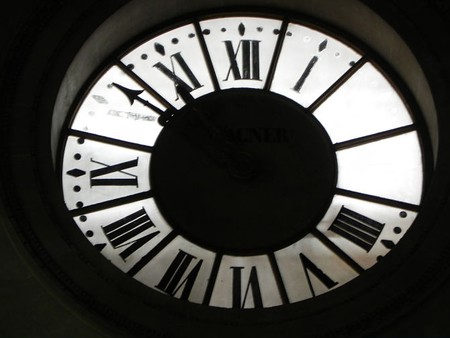 Kourtrajmé, from the word court-métrage, produces gritty short films, music videos, and socially conscious documentaries. Founded by Kim Chapiron and Romain Gavras in 1994 with the goal to produce “films without money” and projects that evoke a reaction, the group is based in Paris, taking inspiration from hip-hop and graffiti aesthetics. The filmmaking collective now has over 100 active members; directors, designers, visual artists, dancers, musicians, actors, and fire eaters.

French duo David Renault and Mathieu Tremblin founded this collective in Rennes in 2006. The artists met at university, and now work under their pseudonym Les Frères Ripoulain. The collective produces public artworks, mainly in the form of murals with poetic messages. The duo also produces art in the form of installations, photographs, videos, and art objects. The name was appropriated from a group of underground Parisian artists in the 1980s. 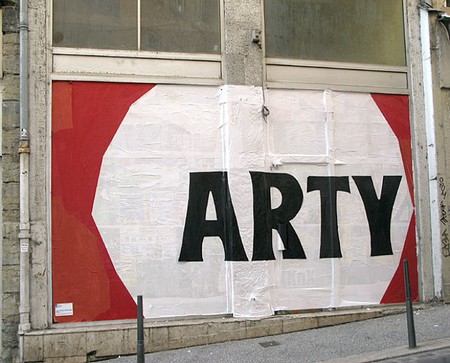