12 Truths About Growing up in France 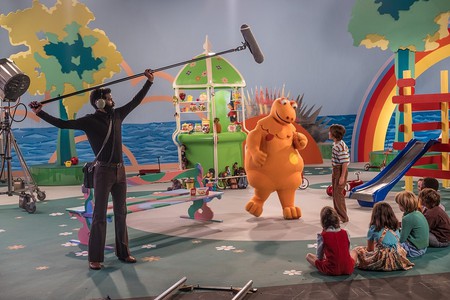 Whether it’s a working knowledge of Johnny Hallyday lyrics or the introduction to philosophy via Le Petit Prince, these are 12 truths about growing up in France.

The book Le Petit Prince by Antoine de Saint-Exupéry is one of France’s most successful constant exports. Since it was published in 1943, it has been translated into 300 languages and sells two million copies each year. Kid’s books in France tend to be much more philosophical in nature than in other countries and Le Petit Prince is one of the first books that kids read that offer bigger parallels about the world in general. The story is about a pilot who is stranded in the desert and meets a young prince visiting Earth on a tiny asteroid. It relates to the world in general at the end of World War II, how to find contentment, and the correct way to treat people. 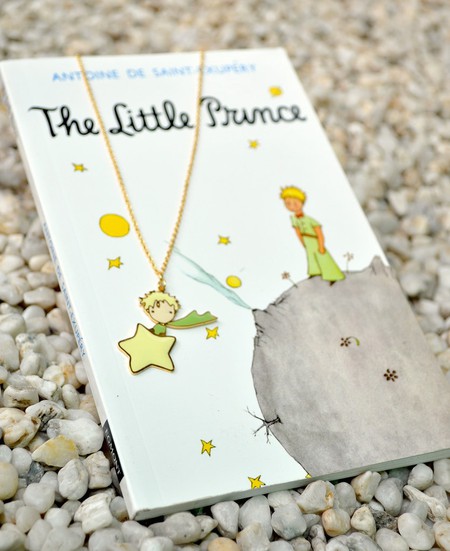 Every childhood is full of “blagues carambar”

Carambar is a really popular caramel candy that was created in 1954 after a factory was trying to use up some surplus cocoa powder and came up with a new recipe. Apparently, one of the machines wasn’t working and made an extra long sweetie. You used to be able to save the points inside the wrappers for more sweets but in the 60s these were replaced with jokes. The quality of the jokes is always so bad that corny jokes are still referred to as “les blagues Carambar” (Carambar jokes), which have been making families groan for over 60 years. You can buy them in singles, for about five centimes from tobacco shops and fast food stalls or in bags at the supermarket.

Carambar is one of the most well-known sweets | © bloggyboulga / Flickr

Kissing everyone on the cheek is mandatory

From a very young age, French kids are taught to kiss other people in greeting and are expected to kiss adults on each cheek in any situation when they say hello and goodbye. This is true of meeting your parents’ friends and your own friends. It’s one of the key things that foreign kids remark on when they come to live in France, that a lot of kissing is required in everyday life. You just have to remember which region you’re in and make sure you remember the right number on each cheek. In Avignon, for instance, you must do three; in Marseille, it is just two.

Croissants and pain au chocolat are part of the daily diet

When you think of French cuisine you often think of croissants and pain au chocolat. This isn’t a misconception, as people do eat these all the time for breakfast and they form a big part of kids’ cultural heritage.

But you eat Nutella more than snails and frogs

Every house has Nutella in its cupboards and while it’s true that French kids tend to be less fussy about their food (they are taught from a young age that they eat the same as the adults and at the same time, so they may well get their fair share of snails and other meats), they probably remember Nutella as a childhood staple. It’s eaten at breakfast or at “goûter” (afternoon tea). 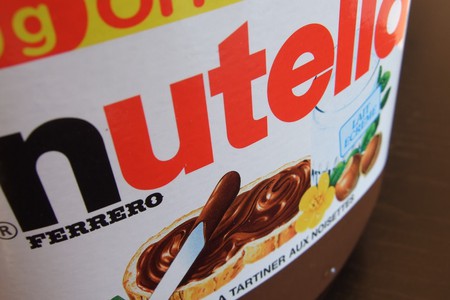 Nutella is the king of breakfast | © Kazu Letokyoite / Flickr

Every French kid has grown up reading about Martine and her adventures. Written by Gilbert Delahaye until his death in 2007 and then taken over by Jean-Louis Marlier, all 60 stories were illustrated by Marcel Marlier, the latter’s father until his death in 2011. The stories were first published in the 1950s and include all sorts of adventures about this little girl and her friends. Although a little dated, they’re still standard reading for many kids. Since the death of both the original creators, there are no longer any new stories but you’ll often find hardback copies in supermarkets and bookstores as well as car boot sales.

“Sept Familles” (Seven Families) is a card game that kids have played for the past few decades. Each player has seven cards and has to collect sets of families, like the Lustacru Family, where there’s a mom, a dad, children, and grandparents. It’s a game of memory, similar to Happy Families in England. 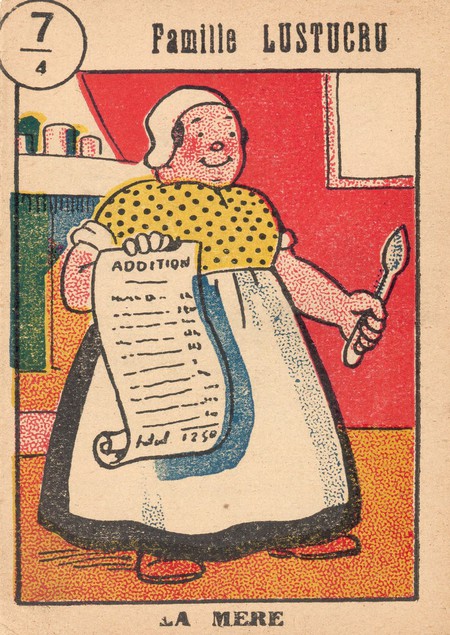 Eating Haribo is in the DNA

Haribo might be a German company but eating the jellied sweets is a requirement from birth in France. The tagline in France is similar to elsewhere around the world: “Haribo. C’est beau la vie. Pour les grands et les petits.” (With Haribo, life is good for both kids and adults).

Johnny Hallyday has formed the soundtrack to their lives

Johnny Hallyday was definitely the king of a certain type of French rock ‘n roll and his recent death demonstrated just how much he had permeated French culture in every way since he began in the 1950s, either through his music or his love life. Whether the French like him or hate him, his music has been the backdrop to many key moments in their lives. 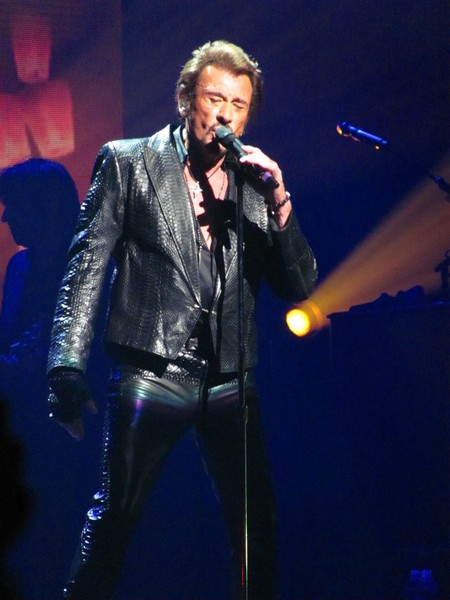 Chevignon was a clothing brand created in the late 1970s, which started a kids fashion brand in the 80s. It was hugely successful and started making other items, like stationery. In 1990, they launched cigarettes which they were forced to stop a year later because of the perception that they were making smoking fashionable for kids. Naf Naf, another huge clothing brand in the 1990s, bought Chevinoon in 1995, and they launched in the U.S. and the U.K. in 2011. 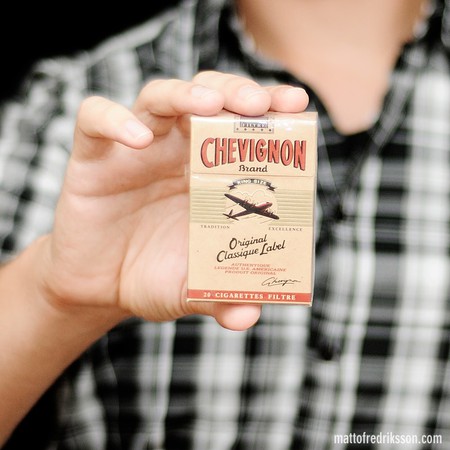 L’Isle Aux Enfants (Children’s Island) was a children’s television show that aired from 1975 to the mid-80s. It involved lots of people dressed up as characters hanging out with kids on air.

Uno was created in the 1970s using the American card game Crazy Eights. You’ll find it in most French homes, in the same way you might find Trivial Pursuit in an English house and a Magic Eight Ball in an American.