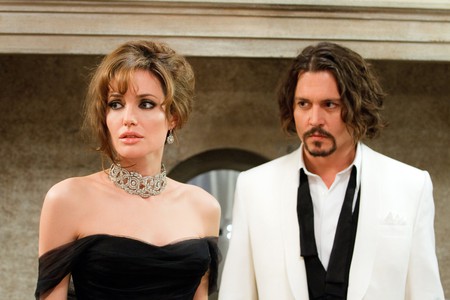 Angelina Jolie and Johnny Depp in 'The Tourist' | © Studiocanal

We’re all sick of hearing how there are no new ideas in Hollywood. Whether it’s sequels, reboots or TV adaptations, one thing that is lacking is originality. The worst offender is the terrible remake, and American cinema sure has taken a liking to ruining French classics.

Here are our picks of the 10 worst offending movies. Just say non!

The Day of the Jackal, released in 1973, was an Anglo-French production but the dreadful remake is all-American garbage. Bruce Willis stars as an international assassin who is being hunted by the authorities and a former IRA sniper. The fact that Richard Gere’s utterly unconvincing Irish accent isn’t the worst thing in the movie, should tell you all you need to know about just how bad this flat thriller really is. 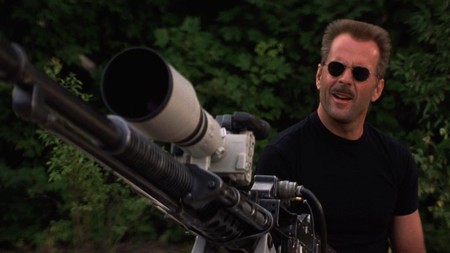 Famously mocked by Ricky Gervais after it somehow picked up a handful of Golden Globe nominations, The Tourist stars two of the biggest names in Hollywood. Although Angelina Jolie and Johnny Depp might not be the box-office draws they once were, they still try their best with forgettable material. The French original, titled Anthony Zimmer (2005), was a big hit domestically and starred Sophie Marceau, Yvan Attal, and Sami Frey.

You have to wonder just what goes through the minds of some Hollywood execs. Imagine taking a popular 1998 action-comedy featuring two popular French actors and turning it into a lame vehicle for hiphop singer turned part-time film star Queen Latifah. Worse still, the comedy stylings of Jimmy Fallon also make an unwelcome appearance. The dictionary definition of unnecessary. 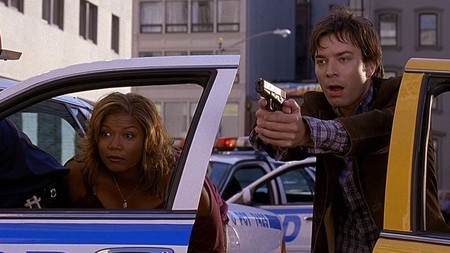 Poor Angelina. We’re not picking on her, but perhaps she should just avoid remakes of French films? To be fair, this one isn’t entirely her fault. Taking its basis from the Christian belief of sin originating from the fall of Adam and Eve, as well as Mississippi Mermaid, a 1969 French film by Francois Truffaut – this effort gets lost in a myriad of self-serving twists and passionless romance. 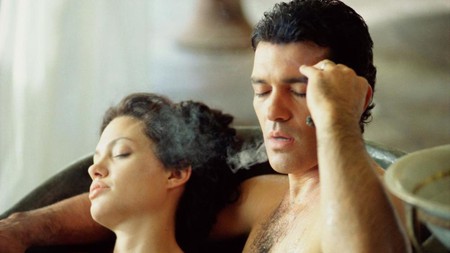 Having flexed his muscles for the majority of the 80s, Sylvester Stallone desperately wanted to be taken seriously as an actor a decade later. Part of the grand plan was attempting screwball comedy, and this stinker was the result. Even John Landis (An American Werewolf in London (1981)) couldn’t save this, earning a razzie nomination for Worst Director in the process. The 1967 original of the same name, is shorter and far more enjoyable. 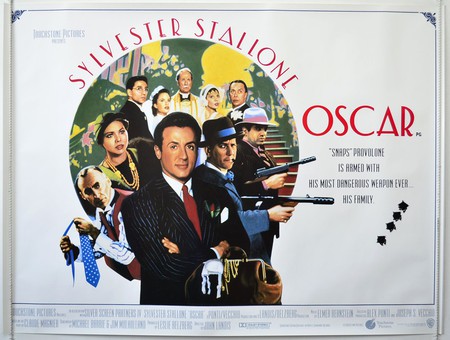 When talking about the most disturbing films of all-time, the French original ranks very highly. It’s so dark and twisted that we once thought not even Hollywood would dare touch it. We were sadly mistaken as this poorly-received version tries, and fails, to live up to the terror of the 2008 masterpiece. Why did they bother?

When Ewan McGregor was picked out of the cast of Trainspotting for big things in Hollywood, he initially struggled to find the right roles. This low-fi thriller is typical of the forgettable films the Scottish actor made in the late nineties. Ashley Judd stars as a serial killer who is being pursued by McGregor’s intelligence agent, who unfortunately becomes infatuated with his target. Whereas Deadly Circuit (1983), the basis for this remake, was a hit in France, Eye of the Beholder can only claim a dismal 9% approval rating on Rotten Tomatoes. 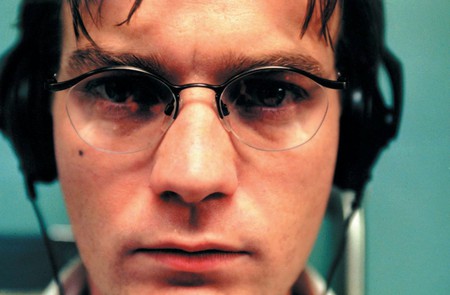 How comes you haven’t heard of this recent comedy starring two of the funniest men in Hollywood? That’s right… because it is atrocious. One of the worst films we’ve sat through, Dinner for Schmucks took a Cesar award-winning comedy from 1998 and turned it into the career low points of both Steve Carell and Paul Rudd. What marks the remake out in particular is an unnecessarily cruel streak that lacks any warmth. 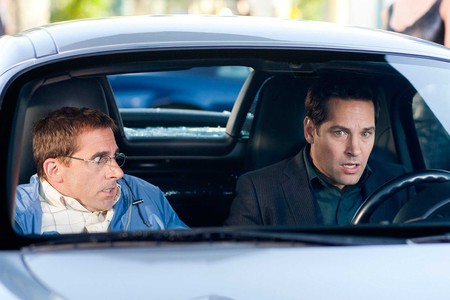 When the film you are trying to remake is one that was a sensation when it was first released, and is regularly cited as one of the greatest horror films ever made, you better be damn sure you know what you are doing. Several directors have thought they are up to the challenge, but all have failed. Sharon Stone starred in the only version to make it to the big screen, but it was hardly worth the effort. Even Alfred Hitchcock was kicking himself for narrowly missing out on the rights to adapt the film in 1955 from a best-selling novel. 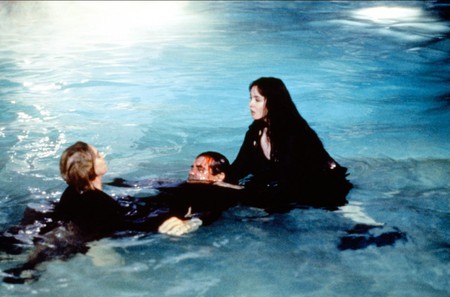 Ted Danson and Isabella Rossellini are actually not too bad in this Joel Schumacher remake, but the problem is they are attempting to recreate an Oscar-nominated blockbuster from 1975. The plot focuses on two cousins (by marriage) who embark on an affair to escape the misery of their marriages. The original was a massive hit, even in America, which makes you wonder why someone didn’t just re-release the original in cinemas? 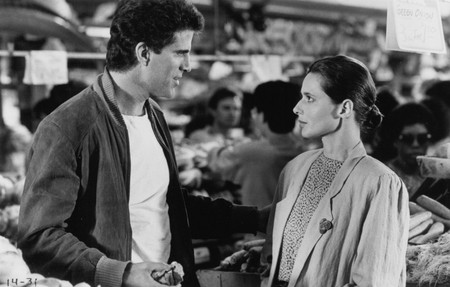 This 1994 remake of a French comedy that was released only three years earlier, should have worked better than it did. The main reason the original was a hit was the loveable charm of leading man Gerard Depardieu and the burly actor reprised his role of the put upon father who will do almost anything to please his daughter. The fact that this includes pretending to be her ‘lover’ so that she can impress a boy she fancies is just one of a host of issues. Still, everyone involved did get a nice holiday to Mauritius out of it all… 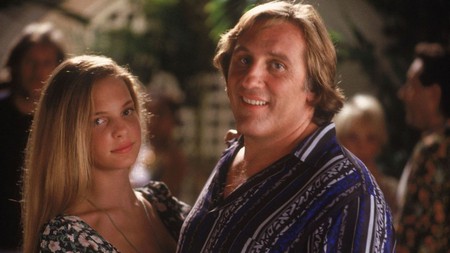