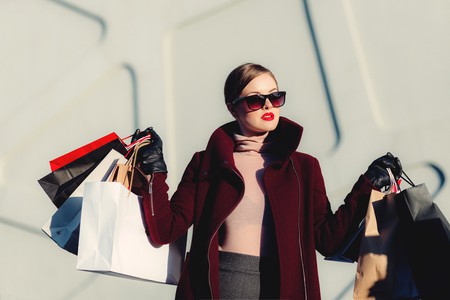 The French are renowned for buying their own products, and for focussing on items that are manufactured and made in France. Many of the more well-known brands are making their mark on the international stage and are beloved as trendsetters and trailblazers for French culture.

A BN biscuit is a biscuit sandwich that is usually filled with jam or chocolate. They were first launched in the 1930s but had a successful rebrand in 2000 when they were bought up by a bigger French biscuit brand. These are synonymous with childhood for many kids, both young and old.

What a #throwback! Anyone actually remember the song?🎶 📷 Snapped in a #Paris supermarket by @sofifashion88 #BNBN #tbt #France

The Kooples is a mid-range fashion brand with male and female clothing lines and an androgynous vibe. The brand’s success has meant that it is now available across Europe and in the US. 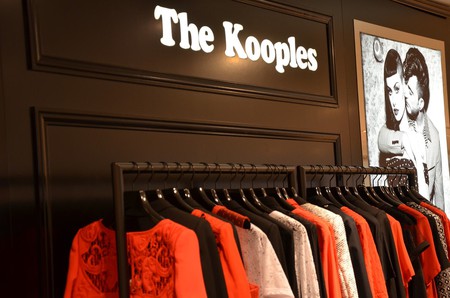 Quick burger bars remind many people of their childhoods, or their French holidays. Before France let in McDonalds and a host of other fast-food chains, it only had Quick. It was the first hamburger chain in Europe.

Maje was founded in 1999 by Judith Milgrom and offers ready-to-wear fashion with high-end chic. It describes itself as feminine, understated and bohemian. You’ll find it on many of the coolest shopping streets in France.

Warm up this #winter with the #Maje coats. #FallForMaje #coats #FW17

Sephora is a French cosmetics brand. It may now operate internationally, but its products form the basis of any French makeup bag. It’s normally the first stop for anyone looking for the latest mascara or nail colour.

Bonne Maman means ‘good mother’ and can be found in most fridges and cupboards in France, for people who love jam, biscuits and madeleines. It’s one of France’s best-loved brands because they use 100% natural ingredients and top-quality fruit.

Our authentic Four Fruits Preserves are Non-GMO Project Verified, made with natural ingredients, and feature chunks of real cherries, strawberries, redcurrants and raspberries – perfect for spreading on bread and muffins, or even pairing with your favorite cheese.

Petit Bateau is well known for its cute baby clothes and simple, stylish basics for all the family. It’s the French equivalent of Gap and was founded in 1920 in Troyes.

If you’re looking for a chic evening dress that’s a little bit different, head to Antoine et Lili. They always have matching bags and shoes.

The French love the food chain Hippopotamus, which specialises in grilled food such as hamburgers and steaks. It was founded in 1968 and has hundreds of branches, predominantly across France. It’s also well known for being open late, usually until 1am.

A post shared by Hippopotamus Officiel (@hippopotamus_restaurants) on Nov 10, 2017 at 1:32am PST

If you’re looking for mid-range underwear of good quality, head to Princesse Tam Tam. They aim to sell lingerie that is comfortable to wear but still makes women feel sexy.

IKKS is a fashion brand that sells clothes for men, women and children, usually in separate shops. Legend has it that its creator decided to call the brand ‘X’ and it later became ‘IKKS’ – that’s how the letter is pronounced in French.