11 Native Languages That Are Disappearing In France

The French constitution is very clear and rigid on what is the official language of the Republic: French. But it doesn’t mean it is the only language you can hear in France, if you listen carefully you will hear other languages, the ones that can tell you a lot about France’s complex history and culture. 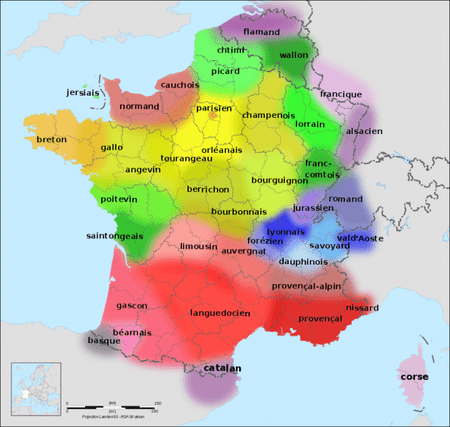 Regional languages and dialects I | © Lexilogos/Wikicommons

Breton, or Brezhoneg, is a Celtic language close to Cornish. It is spoken by roughly 200,000 people, most of them residing in Brittany, the region from where the language originates. Originally, it was brought in during the ninth century by people migrating from Great Britain, and for 300 years it was used by the French upper classes, finally losing its supremacy to French and Latin. Today it can be heard only in some regions in Lower Brittany, where local enthusiasts are hoping to secure its survival. 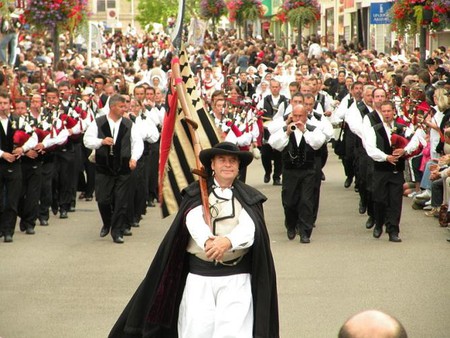 Only having about 28,000 native speakers, Gallo is very close to disappearing. For centuries it existed alongside Breton in Brittany’s upper part, and in Normandy. In the 11th century, William the Conqueror brought Gallo to England, transforming English forever. Gallo itself came from the Roman Empire’s presence in the region, and is part of Oïl family, mostly consisting of the French language and its close relatives. 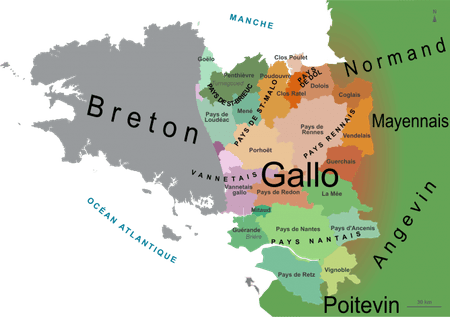 Known otherwise as lingua corsa, it was an official language of Corsica until the mid 19th century. The development of Corsican reflects the island’s history and constant shifting of power from one nation to another. Created from a Romance language, it was next influenced by Tuscan, Italian, and finally French. It also developed into several dialects, varying through Corsica and Northern Sardinia. Currently it is spoken by fewer than 200,000 people, while the solid knowledge of it is more common among the older generation; nevertheless it is being taught in schools and popularized by local media. 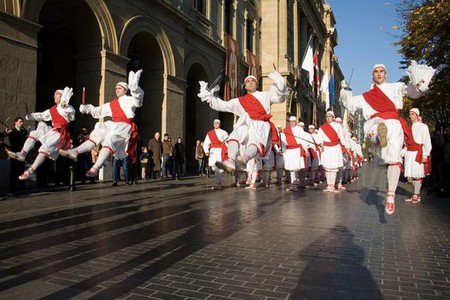 Spoken by the Basque minority in France and Spain, the Basque language (Euskara) is actually seeing an increase in its number of speakers (from 550,000 in the 1990s, to 720,000 in 2012). However, only about 51,000 of them reside in France. While there are different theories about its origins, it is mostly agreed that Basque existed before the formation of modern European languages. After Basque speakers started slowly diminishing, due also to political repression, the spur of Basque nationalism in recent decades has caused a rising interest in this ancient language. In France, this enthusiasm is much less visible and the increase is much smaller, but still significant.

Occitan is either a Romance language with varying dialects or a language group, depending on the author you ask. It is spoken in southern France, northern Spain and Italy’s Occitan Valley, and the whole region is historically known as Occitania. The name of the language comes from the Occitanian word òc, meaning yes, and was first recorded by Dante Alighieri (‘for some say òc, some say sì, yet others oïl’, which roughly translates to yes in Occitan, Catalan and early French). The first written texts in Occitan date back to the 10th century. While different dialects of Occitan share a common literary history and may resemble each other, the differences between them can be quite significant. 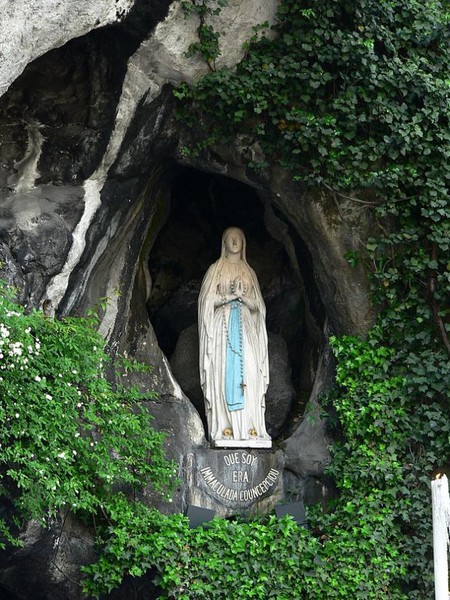 Having about 250 000 speakers, Gascon is mostly known in the southwestern French provinces Gascony and Béarn. This dialect has some ties to the Basque language due to its geographical proximity, which created a significant difference between it and other Occitan dialects. While in the 1980s over half of the Béarn population spoke or understood Gascon, the language is rarely taught and appears to be slowly dying.

Auvernhat is its native name, and it is spoken in Auvergne’s historical province in the south of France. A study conducted in the 21st century revealed that over 80% of the inhabitants understood the local dialect; at the same time only some of them were able to read or write it. This is an effect of Auvergnat, like all the other minority languages, being mostly taught at home by family members instead of being learned at school. The popularity of the dialect is rising, especially among the younger generation. 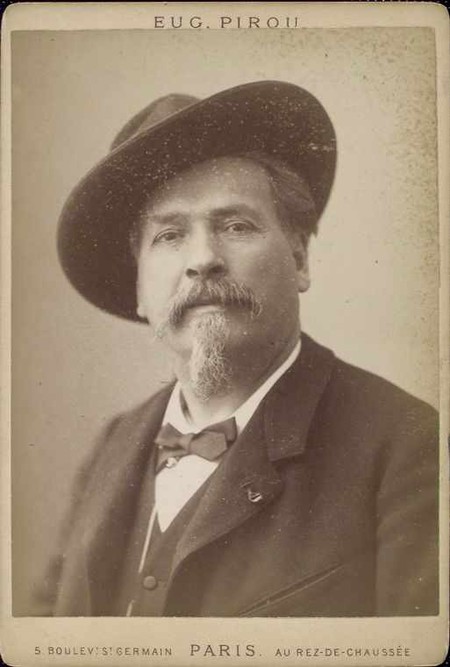 Spoken in southern France, including the Languedoc region, Languedocien is only spoken or at least understood by 30% of the local population. Unconfirmed figures talk about approximately 5,000 speakers. This is one of the dialects to which we may soon be saying goodbye.

This dialect can be heard in the southwest of France, around the Limousin province. Today, the number of Limousin speakers is estimated to be around 400,000, mostly elderly people, but until the beginning of the 20th century, this Occitan dialect was a main language used in the region. Among Occitan dialects, Limousin was the first one to be written down in documents dating back 1000 years.

Mainly gathered in the Provence region, Provençal speakers are the minority of about 350,000 people. Traditionally, there are different dialects within it, varying between the seaside and the Alpine side. Provençal has a strong resemblance to Catalan and while certain enthusiasts of a Provençal revival exist, action taken towards that goal are currently mainly symbolic. 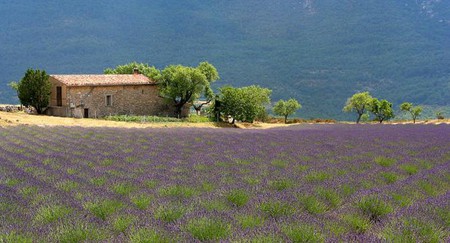 ‘A mas’, in the Occitan language, means traditional farmhouse found in the Provence regionI | © Jialiang Gao/Wikicommons

The history of this language starts with the Norse invasion from modern Scandinavia. After taking over the province of Normandy , they slowly started to adopt the Romance language Normans were speaking, while enriching it with elements of their own mother tongue. The result was then brought to England along with Breton by Normans – it became an administrative language in the conquered country. Today it is spoken by about 100,000 people, residing in France and Jersey.

Once widely spoken in the Burgundy region, Bregognon was only spoken by 50,000 people circa 1988 (modern data remains unknown). It is a Romance language influenced by Germanic and Dutch elements.