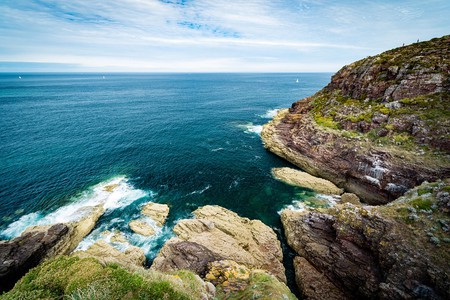 Brittany has so many hidden gems that’ll tempt and delight that even if you only visit just once in your lifetime (and you must) it’ll hold a place in your heart for years. Its dramatic coastline in particular, which rivals anywhere else in the world, is not for the faint-hearted –watch out, it’ll take your breath away.

The beaches are simply stunning

It’s hard to believe the beaches you find in Brittany are just that, found it Brittany. They have some of the clearest, turquoise waters you’ll ever see outside the Indian Ocean and the whitest sand to match. From vast, wild stretches to picturesque coves, even in the height of summer you’ll be able to find an untouched corner of sand to pitch up in. 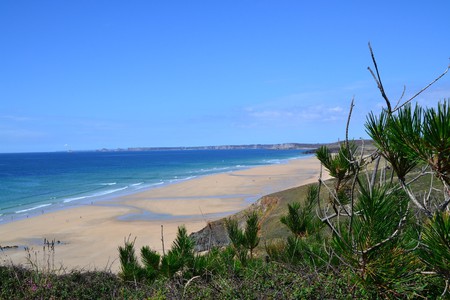 The villages are super quaint

Brittany is home to some of the most beautiful villages in France. Rochefort-en-Terre in Brittany’s western Morbihan region is a complete delight and Dinan has one of best preserved medieval walled city centers, with cobbled streets and pretty shutters at every step. 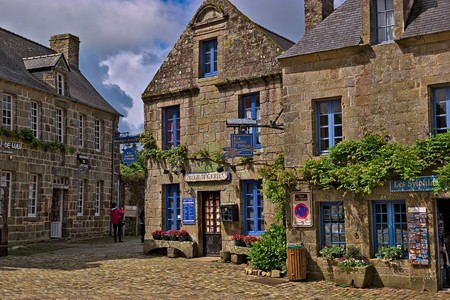 Crêpes are one of the foods that Brittany is most known for and there is a reason for this. They are magnificent and will make you look at loaded, stacked, lets-throw-another-topping-on pancakes in a whole new light. While you’re there, check out the equally delicious (but slightly harder to pronounce) Kouign-amann pastry, too. 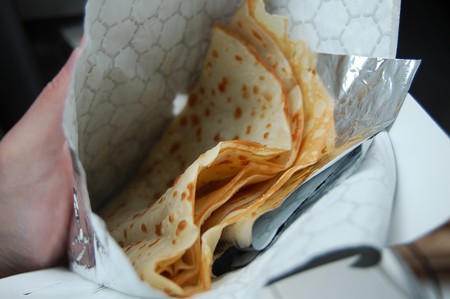 The castles will captivate you

What Brittany’s castles lack in grandeur like that of the Loire, they make up for in captivating coastal positions. Fort La Latte (pictured below) lies on the Emerald Coast occupying one of the most beautiful spots on the coastline. The more inland Château de Suscinio is another key castle in the Breton history and looks like something out of a fairy tale. 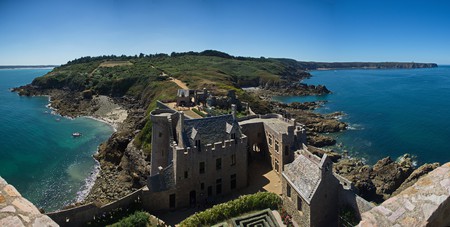 You can lose yourself among magical mythical sites

Brittany is home to many megalithic sites that punctuate the dramatic landscape and are a marker of its rich medieval heritage. For archaeology enthusiasts, Brittany will be no surprise destination, but for the rest of us, even visiting one of these sites will feel like instantly stepping into another world. 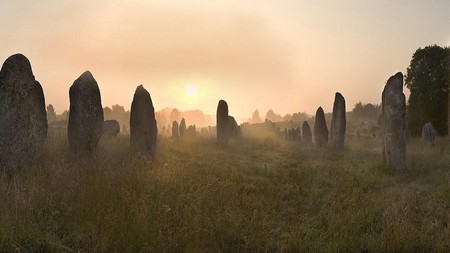 You can eat seafood platters all day, every day

Along with crêpes, Brittany is famous for its scrumptious fruits de mer, or seafood, which are served not just as one or two pieces but in platterfuls. Seafood platters are commonplace on restaurant and café tables all over Brittany, with the focus especially on local oysters, which are arguably the best you’ll eat in France. If a platter is too much, opt for the catch of the day, which will undoubtedly have been sourced just a stone’s throw away. 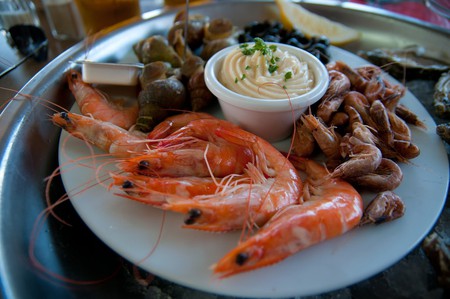 Two things about Brittany, here. Firstly the sunsets are some of the prettiest you’ll ever see. Milky pink skies meet the white sands and you’ll really feel like you’re in pastel heaven. Secondly, Brittany’s iconic Côte de Granit Rose that stretches for 30 km in the north of the region is actually named after its smooth pink granite rocks. Visit this area at sunset and bingo. 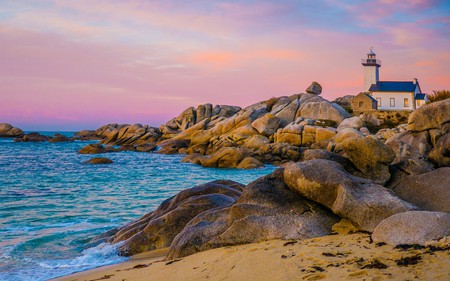 The beautiful traditions of proud Bretons

Brittany’s Celtic cultural heritage can be felt all over the region and locals are fiercely proud of their past. They’re playful with it too, with year-round festivals of dance and music and food celebrating traditional Breton ways. Look out for the iconic Breton coiffe, the lace head wear worn by the women. 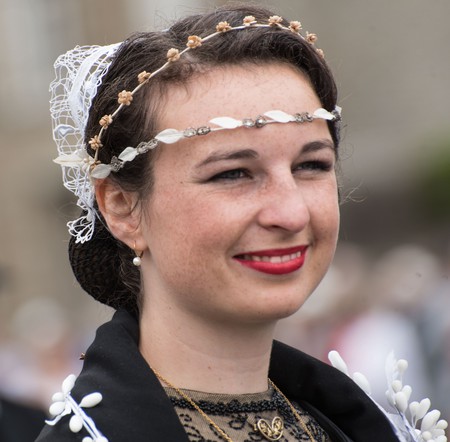 Saint-Malo, in particular, is a completely charming port city in Brittany, which is frankly a rare descriptor for a port city. They usually have more important things going on than unspoiled buildings, quirky streets, and traditional eateries. Brittany, however, has Saint-Malo leading the way, with the small port towns of Camaret-sur-Mer and Port d’Audierne offering equally gorgeous vistas. 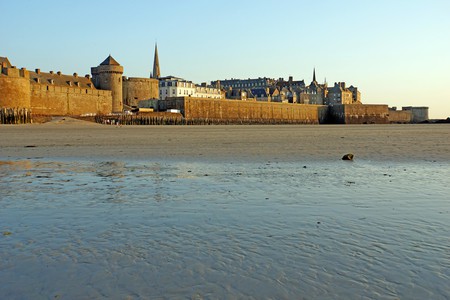 There are so many island to explore

Who said island-hopping was just for the Caribbean? The gulf of Morbihan near Vannes alone holds over 40 islands and really, you’ll be able to find one to explore whichever part of Brittany you have as your base. Belle-Île is Brittany’s largest island. Its temperate climate and serene coastline are just two of the reasons why it is a tourist magnet, but it remains, like the rest of the region, beautiful, rugged and wild. 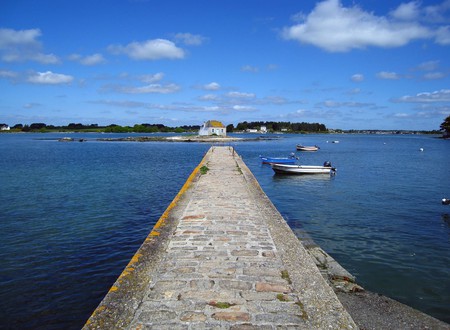