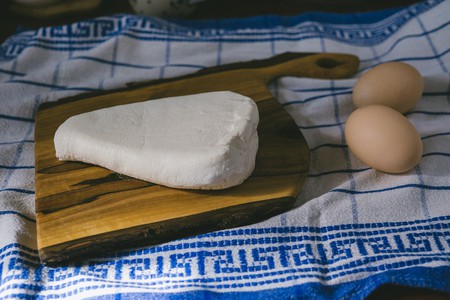 The historical region of the Languedoc houses many a delightful dish. From the breathtaking Cévennes mountains to the twinkling Mediterranean coastline, each pocket of this varied region has food you simply must not miss.

You’ll find tapenade everywhere in the Languedoc. Made from green or black olives (and, of course, often a mixture) along with olive oil and sometimes capers, this dish is served as a dip or spread on bread. Traditionally, it is a Provençal dish that made its way west to this area, but it has been a staple of Languedoc cuisine for so long that it is considered a speciality of the region.

Probably one of the most well-known and loved dishes here is a hearty casserole. Traditional to the Toulouse area but cooked throughout the region, this richmain consists of beans with sausages, mutton or pork. 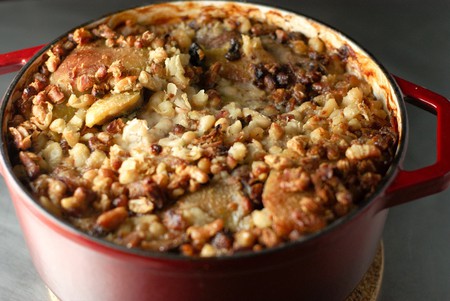 Bourride hails from the coastal city of Sète. It is a monkfish (or white fish) stew with aioli (a Mediterranean sauce made of olive oil and garlic) and, like many traditional recipes on the Languedoc coast, it was originally created by the local fisherman to use up their unsold fish of the day to make a cheap and resourceful meal. 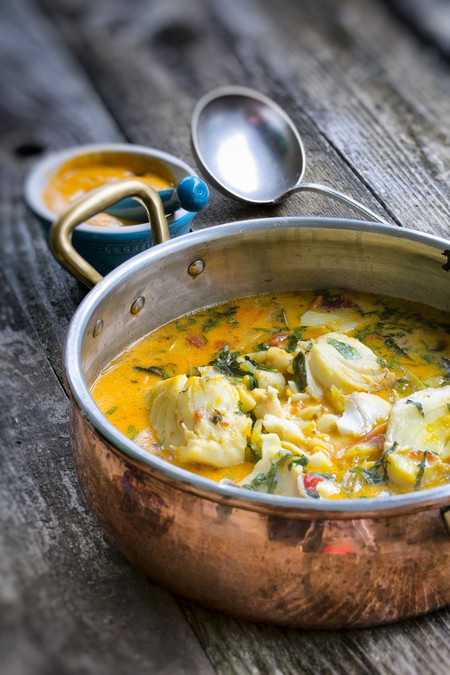 Along with tapenade, olives have to make the list. They are found throughout the region and served with an aperitif but also cooked and added to sauces. If you visit the food markets of the area, you’ll be hard pushed not to see copious olive stalls.

Oysters are one of the region’s favourite foods, thanks to the Étang de Thau, a large lagoon to the west of Montpellier that supplies oysters and mussels. They can be served in a few ways, with herbs and lightly baked, but most traditionally are a simple affair with lemon and a glass of the house white. 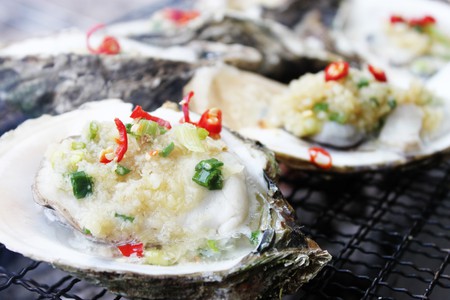 Goats’ cheese can be bought all over the Languedoc, but it is most popular in the hilly areas in the centre of the region. Each village will produce its own goats’ cheese and it turns out to be just the creamiest cheese you’ll ever taste. Figs are also grown at a similar altitude and the combination is perfect. Talk about organic!

Not so much a food, of course, but herbs play a big part in Languedoc cuisine. Wild rosemary and thyme can be found easily while walking in the rural areas of the region and you’ll taste them in a lot of different dishes. 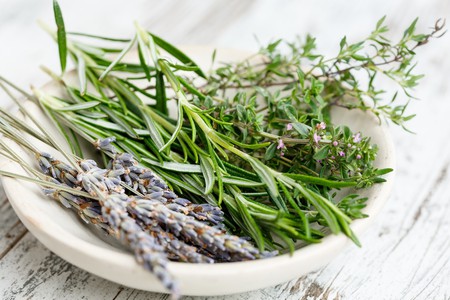 For many years, chestnuts played a huge part in the diet of certain parts of the region. Today, even though they might not be as relied upon, they are still celebrated during festivals in October and at certain gourmet events throughout the year. They also remain a favourite as part of certain Christmas dishes and desserts.

Head towards the area of the Languedoc that is closer to Spain, near the city of Perpignan, and there will be no shortage of this tasty dessert on the menu. Similar to crème brulée but slightly more subtle in flavour, this a definite favourite. 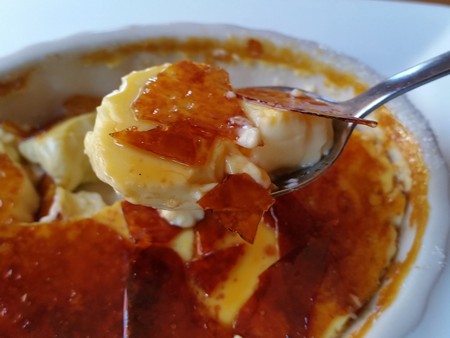 A lot of the time in the Languedoc you’ll be served a simple salad. It could be nothing more than what looks like a collection of different leaves, but when you taste it the flavours will explode in your mouth. It’s all about the dressing, you see. So don’t be put off by the most simple looking accompaniment to your meal. Each restaurant will have its homemade concoction that will be drizzled over the greens and veggies.