Facts About the French Revolution You Need to Know 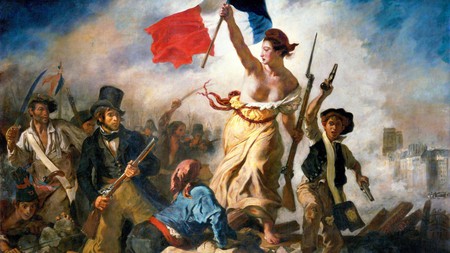 The French Revolution began in 1789 and lasted for a decade. In that time, the citizens of France demolished and rebuilt their nation’s institutions. Though it is studied in classrooms and depicted in countless works of art, these interesting facts about the French Revolution may have escaped your attention.

By 1787, France was on the verge of bankruptcy and the price of bread had rocketed to a week’s wage for the average worker. This was practically all people ate and so going without or replacing it with something else, say, cake, wasn’t an option. Even if Marie Antoinette never suggested anything of the sort (and most historians agree she didn’t), the fact remains that making your subjects’ single source of sustenance exorbitantly expensive is a sure way to ensuring they lose their minds and, shortly thereafter, you lose your head. Bread prices also inspired a Women’s March on Versailles in October 1789. 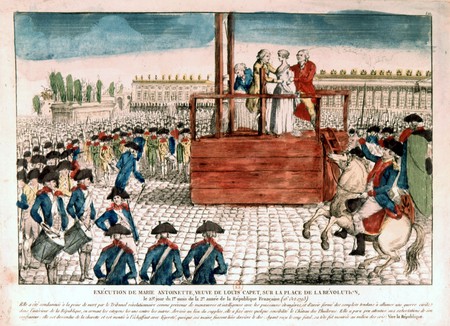 The king and queen starred in ‘Superbad’-esque dick doodles

Long before the Revolution, the monarchy was subject to public derision, namely through racy pamphlets known as libelles. These frequently pornographic publications intended to erode the power the royal family held over the population and didn’t hold back when it came to their intimate affairs. The reasons why the couple appeared not to have consummated their marriage during its first seven years was a popular topic for speculation. Even then, women had a harder time with the media than men, and Marie Antoinette bore the brunt of the attacks. However, the king’s many perceived inadequacies, sexual and otherwise, were roundly mocked.

Sorry, John McEnroe, but tennis has never been more badass

On June 20, 1789, just over a month into the Revolution (no, it didn’t begin with the storming of the Bastille), members of the Third Estate, which is to say, commoners, gathered for a meeting of the newly formed National Assembly. Having been locked out of the Salle des États by the King (he said he had the interior decorators in) and forced indoors by inclement weather, they instead made do with a sporty makeshift venue. In taking the Tennis Court Oath they swore not to disperse until they had drafted a constitution for France, with or without the participation of the clergy and nobility. 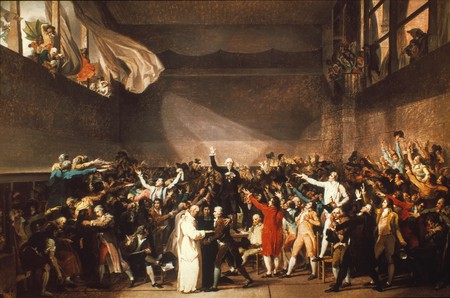 The storming of the Bastille was a bit of a bust

In most imaginations, when the guards of the Bastille were overwhelmed on July 14, 1789, a flood of wrongly interred prisoners poured into the streets of Paris. The real scale of the breakout, however, is somewhat disappointing: only seven people were being held captive at the time; one of them was the notorious Marquis de Sade, but still. In fact, it was the huge store of arms and gunpowder that was of interest to the revolutionaries. More impressively, the fortress was dismantled entirely by hand and the bricks were given away or sold as symbols of tyranny’s inevitable downfall.

As strange as it might seem for those of us who grew up with textbooks and national galleries filled with portraits of loved and loathed monarchs, unless you were living in Versailles at the time, it was unlikely you had a clue what Louis XVI or Marie Antoinette really looked like. Keeping their true identities hidden from the lower classes in case they one day needed to escape a bloody revolution could have been history’s most brilliant piece of forward planning had the King not had his face stamped all over the nation’s gold coins. Remarkably, they still made it to the border before being identified. 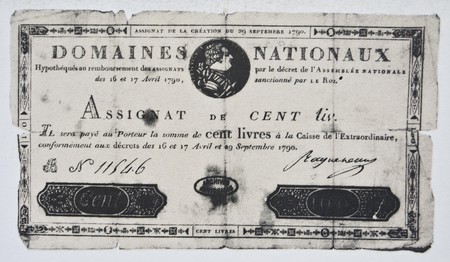 Louis XVI nearly avoided the guillotine; Marie Antoinette took it in her stride

During the Revolution, approximately 18,000 people were beheaded by the “national razor”, though some estimates run as high as 40,000. Louis XVI was the first of the royal to go on January 12, 1793, but his execution was only secured by a narrow majority: 361 votes for and 288 against. Unlucky for him, even his cousin, Louis Philippe d’Orléans, voted in favour of his execution. The last recorded words of Marie Antoinette on October 16, 1793, were “I’m sorry” – not a reference to any crimes against the republic but a polite necessity after having trod on the executioner’s foot.

The revolutionaries were the original men’s fashion tribe

What you wore had never said more about you than at the time of the Revolution. The militiamen of the lower classes styled themselves as the Sans-Culottes, a title in direct opposition to the fashions preferred by the French nobility, principally their knee-length silk breeches. Instead, they wore long trousers called pantalons, short-skirted coats known as carmagnoles, clogs called sabots, and caps colored red to symbolize liberty. To this day, the Rue du Chapeau Rouge is a popular street name in France, derived from the finishing touch, the red hat, to the revolutionary getup. 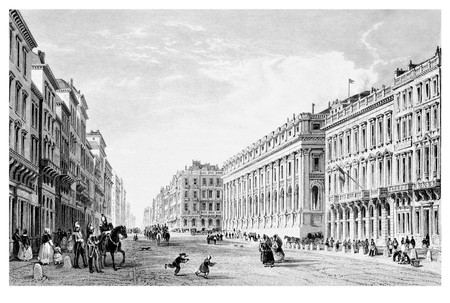 Telling the time was totally different from today

For 12 years between late 1793 and 1805, the French Revolutionary Calendar replaced the Gregorian calendar. There were still 12 months but they were divided into three 10-day weeks, each ending in a day of rest and festivity equivalent to Sunday. Each day was split into 10 hours, every hour into 100 minutes, and each minute lasted 100 seconds. The remaining five or six “complementary days” needed to match the solar year were placed at the end of the 12th month. It was almost identical to the calendar used by the Ancient Egyptians, the main difference being that it began on the autumn equinox instead of the summer solstice.

The French Revolution gave the world its first public zoo

A 1793 decree from the National Assembly required all privately owned exotic animals to be transferred to the menagerie at the Palace of Versailles or killed, stuffed and donated to the scientists at the Jardin des Plantes in Paris. Thankfully, the animals’ lives were spared and, before long, the old menagerie was closed down and a new zoo opened within the park. In its early days, the Ménagerie du Jardin des Plantes was free to the public because its founder, Jacques-Henri Bernardin de Saint-Pierre, believed that the public should be educated about exotic animals kept in their natural environment. 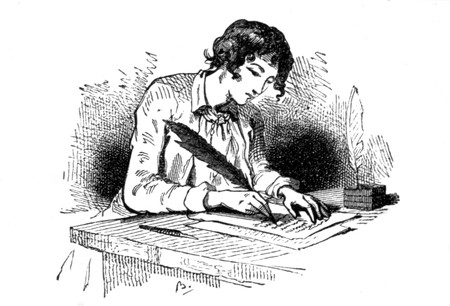 The guillotine endured long after the Reign of Terror

For more than two centuries after the French Revolution began, the guillotine remained a legal form of execution in France. The country finally abolished capital punishment in 1981, making it the last western European nation to do so. Hamida Djandoubi was the last person to be beheaded on this side of the continent on September 10, 1977. The convicted murderer was 27 years old.