9 Best Places with a View in Helsinki 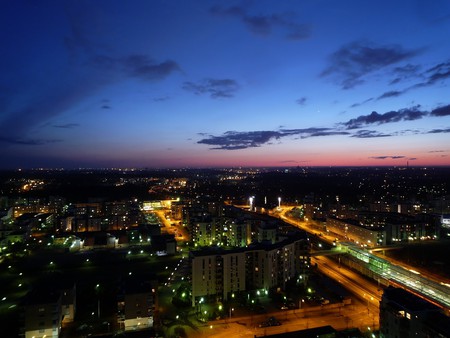 There are plenty of spots throughout Helsinki where you will find stunning views that will allow you to see everything from the beautiful architecture in the city centre to the peaceful Baltic Sea islands off the coast. These are some of the best places to go in and around Helsinki for inspiring views that will truly capture the moment in any photo.

Frequently regarded as one of the very best views in all of Helsinki, the Atelijee rooftop bar on top of the Torni Hotel looks out over the busiest part of the city right to the coastline, including the cathedral, harbour and Finlandia Hall. During the day you can look over the hustle and bustle of the city, and in the evening it turns into a romantic spot to watch the sunset. On top of this, you can also enjoy quality cocktails, a thriving atmosphere and works by Helsinki artists in Atelijee. 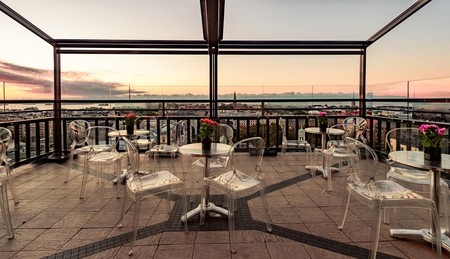 A Ferris wheel on the south harbour that looks over the harbour, both cathedrals and the market square. The views from the SkyWheel are beautiful at any time of day and during any season but are especially enchanting if you can get a ride at sunset. 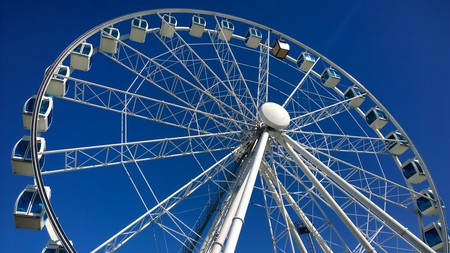 This small but pleasant park near the city centre is named for its central hill, which has a small observatory building at the top. From the hill, you will find excellent views of the harbour, with cruise ships passing close by, and Helsinki’s older buildings. The park also has beautiful sculptures, a fountain and lots of trees and flowerbeds. 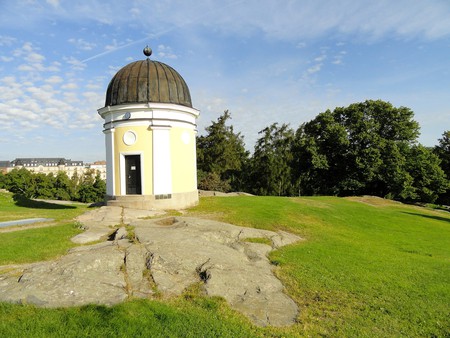 You might be able to catch a glimpse of the city from the highest points of the rollercoasters at this amusement park, but they tend to go by far too quickly. Luckily, the park also has a 53-meter-tall (174-foot) revolving observation tower that looks over the park and the northern districts of Helsinki, including Kallio. 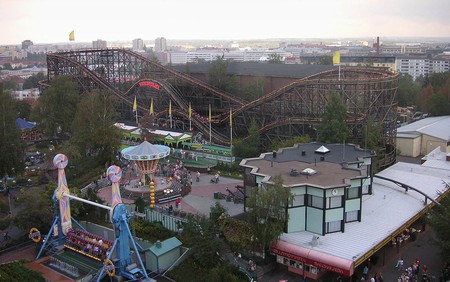 Only a short ferry ride away from the south harbour, Suomenlinna is a former military island fortress and now one of Helsinki’s most popular tourist attractions. Not only is the island steeped in history, it also has magnificent views of the Helsinki coastline, the Baltic Sea and the passing cruise ships that you can look at from the fortification ruins. 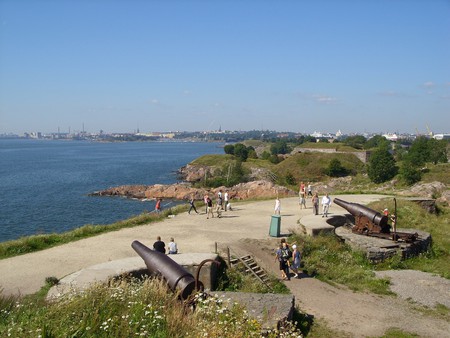 A view of Helsinki from Suomenlinna. | © Perditax / WikiCommons

Malminkartano Hill is a former landfill site turned recreational site and is popular amongst hikers, dog walkers and cyclists. At a height of 90 meters (295 feet) it is the highest point in Helsinki. Climbing up the 492 rainbow-painted steps offers panoramic views over the entire city plus the neighbouring city of Vantaa and the surrounding countryside. 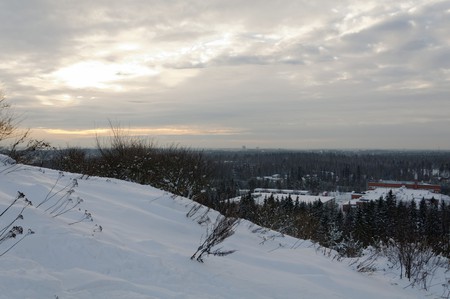 An island only a short ferry ride from southern Helsinki offers a complete escape from the city and immersion in nature with many rare plants, animals and birds. Along the nature trails, you can take in all this wildlife and discover views over the city, the ocean, and occasionally rare nesting birds flying overhead if you are lucky enough. 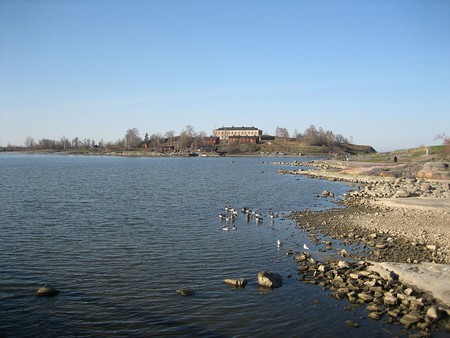 One of Helsinki’s most charming and peaceful beaches lies on Pihlajasaari Island, which can also be reached by a short boat trip from the mainland. The island’s recreational park (which is actually two islands connected by a bridge) has beautiful ocean views from its sandy beaches with the city in the distance and cruise ships passing close by. 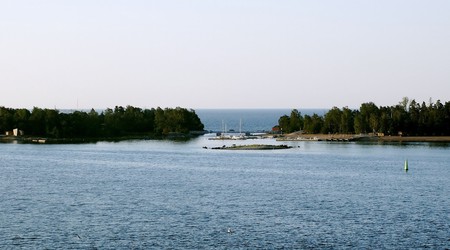 View of Pihlajasaari island and the Baltic Sea. | © randreau / WikiCommons

Located on the southernmost tip of Helsinki, Kaivopuisto ends in ocean cliffs looking over the southern coast to the archipelago. From there you can reach Suomenlinna, Harakka, the west harbour and the departing ferries. It is also the location of the Löyly Sauna Complex, where you can sit on the deck to look out at the ocean after a sauna or spa treatment or cool down with a swim in the sea. 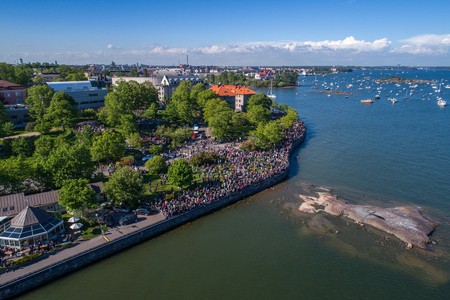 View of Kaivopuisto park and the southern Helsinki coastline. | © Finnish Aviation Museum / Flickr
Give us feedback