Why Finland's Higher Education System Is the Best in the World 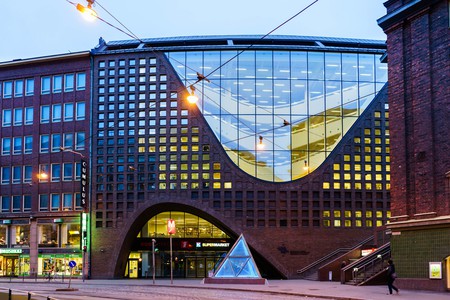 The Kaisa Library building of the University of Helsinki, Finland | © Marco Verch / Flickr

Finland’s education system is regarded as one of the best in the world, and other nations are striving to emulate its structure of well-paid teachers, plenty of recess time, and less emphasis on homework and tests. The country’s higher education system also sets an example, especially since Finland is one of the few nations left in the world where its own citizens receive higher education completely free (foreign students still have to pay tuition fees, but they are significantly less than those paid in other countries). The Finnish pavilion at this year’s Venice Architecture Biennale paid tribute to this with an exhibition in Finland’s public library buildings and their role in education. 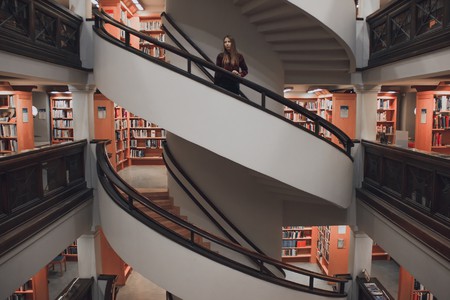 A part of Finnish culture

Education is a strong part of Finnish culture from pre-school years into adulthood. Children in Finland don’t begin formal education until they reach seven years old, but they do still begin early education through ‘forest schools’ and outdoor play. Primary and secondary education aren’t as strict as they are in other nations, but getting a good early education is still viewed as an important step. 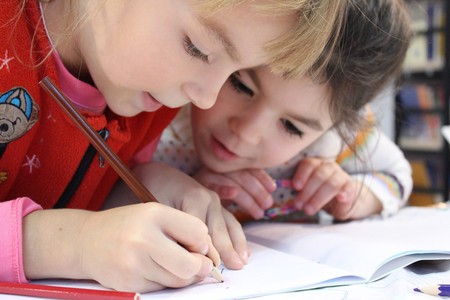 Education is an important part of Finnish society | © Pexels

Many adults in Finland also continue their lifelong education through evening classes or regular trips to the library (Finland has a higher rate of library usage than any other country). Just as free access to information in libraries is an integral part of Finnish culture, so is developing knowledge through free higher education. 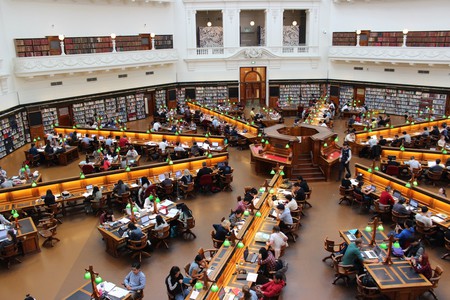 Classism is also far less prominent in Finland, which again extends to education. For many centuries Finland was a primarily arable country and education wasn’t a priority for those who worked on farms in remote communities. University was viewed as something only for the upper classes or intellectuals. 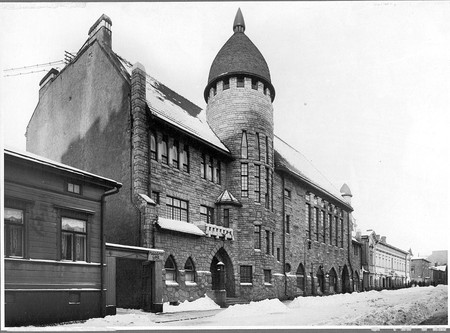 Today just as people of any background, social class, and income level can gain equal access to information at libraries, they can do the same thing at universities. This takes away a barrier that many other countries face where people from working class backgrounds grow up knowing they won’t be able to go to university or embark on a high-paying career, which requires a university education. Attitudes like these can lead to higher levels of crime, substance abuse, depression, and racial divides. Free higher education is especially important in Finland since there are more jobs, such as teaching or journalism, that require a master’s degree at the entry level – as opposed to only a bachelor’s degree or no degree at all in other countries. 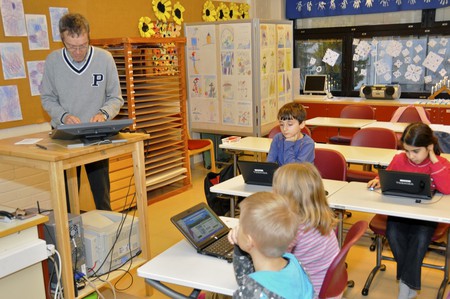 This free access to education means that students in Finland can attend university not just to get ahead in their careers but also for the reason that universities exist in the first place – learning for learning’s sake. While picking up important life skills, students can also read up on a range of subjects at the university library or take elective classes for everything from politics to pop culture, to gain a deeper understanding of the world. They can study what they love without the fear of entering the workforce deep in debt. 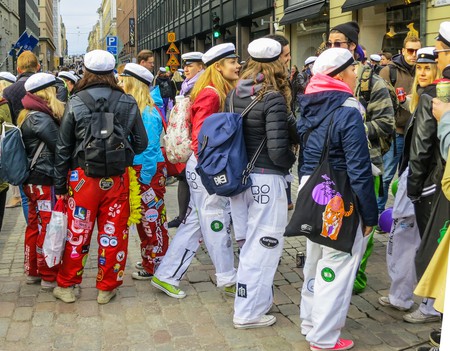