Why Chinese Millennials Are Claiming to Be 'Spiritually Finnish' 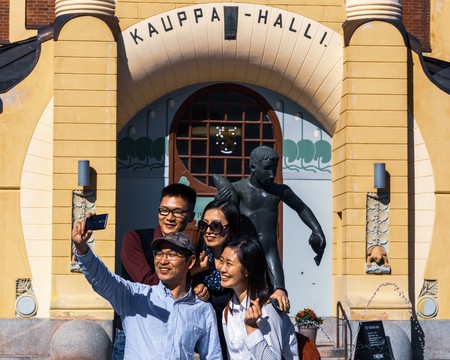 Japan has otaku. England has anglophiles. But now the most unlikely of countries has a growing subculture of people who feel as if they are a part of it, even if they’ve never even been there. That country is Finland and its new fans are Chinese millennials.

Jingfen, which is pronounced the same way as the Chinese word for ‘schizophrenia’, are young Chinese people who consider themselves to be spiritually Finnish. People from all over the world are gaining an interest in Finland thanks to the number of Finnish memes spreading online, but so far only China has actually been actually taking Finnishness on board.

Many jingfen became aware of Finnish culture through a humour book called ‘Finnish Nightmares’ by Karoliina Korhonen. The book consists of minimalist illustrations of a typical Finnish person, wearing a blue and white cap resembling the Finnish flag, facing situations which cause them anxiety such as sitting next to somebody on a bus. 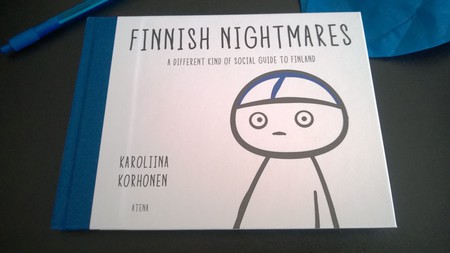 Discovering that this sort of anti-social behaviour was viewed as normal rather than a flaw in Finland intrigued introverted Chinese youth. It has inspired many of them to silently rebel against the socialisation which they feel their society often forces upon them. It teaches them that living alone and avoiding unnecessary human contact doesn’t necessarily have to be a bad thing.

The image of the sparse and peaceful Finnish countryside is also incredibly appealing to those living in overcrowded and noisy Chinese cities. Seeing images of Finnish people, even those living in the larger cities, giving each other plenty of space on public transport or in line for the ATM is a dream to them compared to their own frequent lack of personal space. Finland is also known for having an incredibly free society lacking corruption, which is also attractive to those living under China’s often restrictive government. 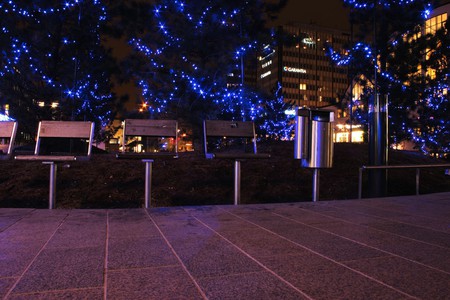 This stereotypical Finnish attitude has largely come about due to China’s social issues. Most Chinese millennials were born as the result of China’s controversial one-child policy, an attempt to lower the population by only allowing parents to have one child. This resulted in an entire generation of young Chinese people growing up isolated with no siblings and very few cousins. An unintended effect of the policy was a skewed population with many more males than females. Now many heterosexual, millennial men in China are finding themselves unable to find a partner to marry or start a family with, isolating them even further. 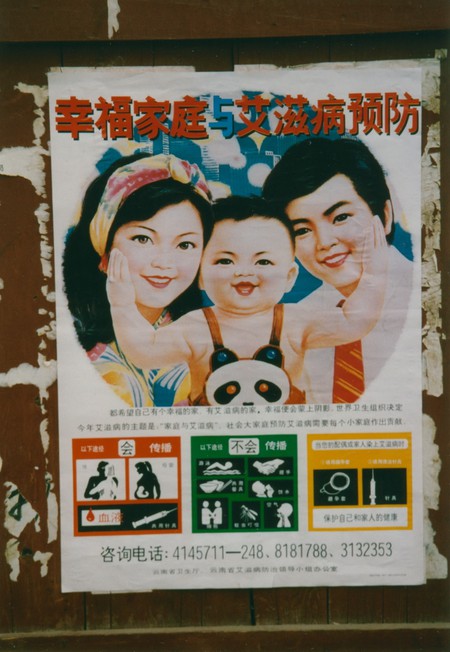 From China to Finland

The influence of Finnish memes and books mean that more jingfen are travelling to Finland to study or for a vacation, picking up Finnish habits and taking them back home to China. The amount of Chinese tourists to Finland has risen by 63 percent, according to YLE, and they also spend an average of €1,200 per trip, higher than the average tourist. While it is more difficult for people from China to emigrate, Statistics Finland shows that the amount of Chinese people living in Finland is gradually rising.

It is comforting for the jingfen to find a country that shares their introverted nature, validates their anxious character and encourages them to be more independent.