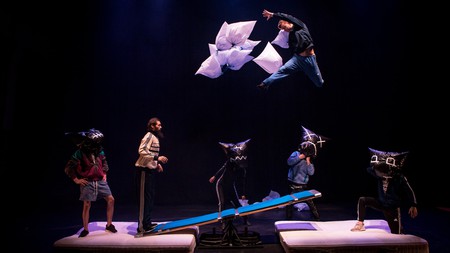 When asked what circus art can add to theatre performances, Theatre Director Arja Pettersson of Tanssiteatteri Hurjaruuth gives a definitive answer: “Circus art brings entirely new ways to structure and make use of a performance space.” Watching acrobats in bright neon costumes practically fly across the stage in Hurjaruuth’s shows, it becomes obvious that this is true.

Pettersson has a bold and succinct explanation of Hurjaruuth’s future ambitions. Hurjaruuth hopes to “create theatre in collaboration with top professionals and the audience while having an open mind.” This open-mindedness and general aesthetic has helped the Finnish contemporary circus stand out from the crowd. 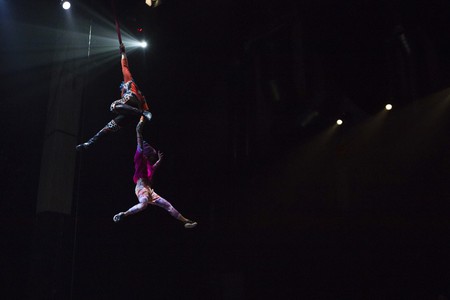 Finland was still getting on its feet as a country when the classic circus was taking a hold in England, France and the United States, so it lacks a strong history here. However, this lets performing artists in Finland express their creativity with fewer restrictions. By the 1970s, Finland was following France and the United States into the contemporary circus scene and establishing itself as an exciting player in the global game. Quite a feat for a country that still only has a population of approximately 5.5 million. 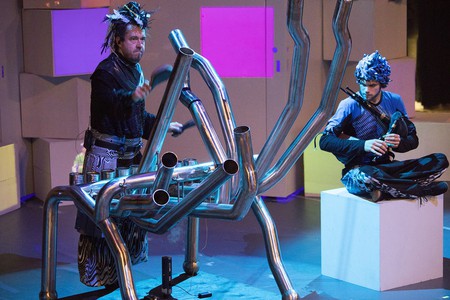 Today there are about 20 contemporary circus troupes and 250 contemporary circus professionals based in Finland. From their central hub in Helsinki, Finland’s circus artists perform nationally and internationally. Cirko Centre For New Circus is a foundation in Helsinki which promotes and nurtures the art. Cirko provides performance and rehearsal spaces on their premises in Suvilahti, an old power plant that has been reborn as a cultural centre. Cirko’s programme runs year-round, even in the depths of the snowy Finnish winter, so you can always catch a show there. If you happen to be around in May though, you can experience the Cirko Festival, which is the largest annual contemporary circus event in the Nordics. 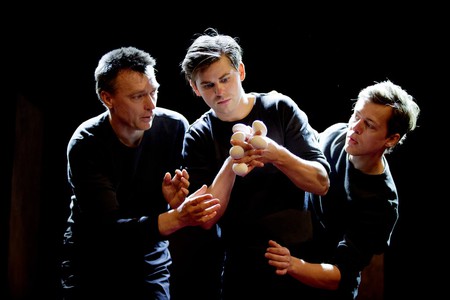 One troupe which performs at Cirko is Circo Aereo, Finland’s longest running contemporary circus troupe. They have been performing since 1996. Circo Aereo’s shows combine acrobatics, dance, music and comedy into visual spectacles with striking colour palettes and dramatic stage lighting. The troupe is internationally recognised and has toured in over 40 countries over the years.

Getting involved in contemporary circus is a trend in Helsinki and all of Finland, with both children and young adults. Finland is an international frontrunner in the promotion of social circus, which is a form of arts education used to positively impact the lives of marginalised and at-risk youth. Social circus educators hope to use circus skills to boost the students’ self-esteem, solidarity, fitness, communication skills and emotional expression. 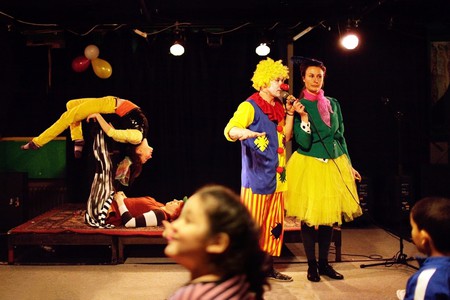 Circus and Music for Refugees at Orange, 2016 | Anna Kuokkanen/Courtesy of Sirkus Magenta

Creative professionals in Finland are known for being daring, unrestricted and unique. The art of contemporary circus is no different. Helsinki is a small city on the world scale, and its central hub for contemporary circus is in a repurposed power plant. But this makes for a brilliant source of exciting performance art.