The Best Running Routes In Helsinki 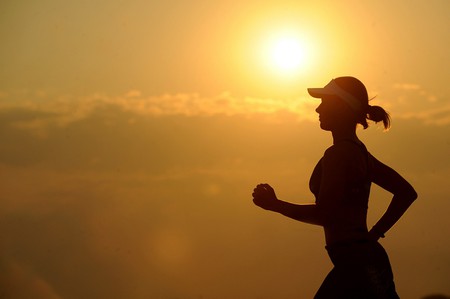 Whether in the glorious summer or the frozen winter, the Finnish capital of Helsinki is perfect for running because not only do many of the city’s streets have sections marked out for joggers, but the various running routes take them past amazing architecture, across stunning islands, and through beautiful green spaces. These are some of the best courses of various lengths and difficulties throughout the city. 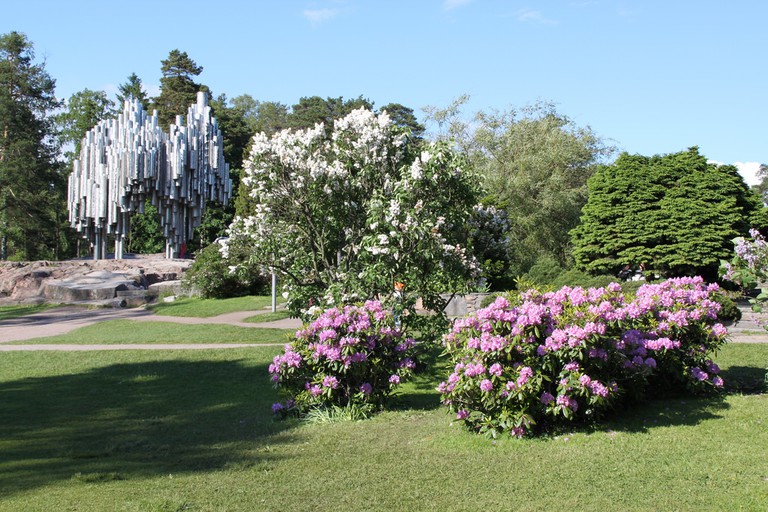 Monument at Sibelius Park | © Markus Albrecht/Flickr
An incredibly popular route among locals, the Sibelius Park is named for the monument to composer Jean Sibelius and is full of lush scenery. The Movescount track extends out of the park along the seaside and to the equally beautiful Seurasarri Island where historic buildings can be found. Both parts of this trail can be rocky and full of visitors, so it is best to wear the correct footwear and run during quiet hours.
Open In Google Maps
39 Mechelininkatu, Helsinki, 250, Finland
+358931039000
Visit Website
Give us feedback

This scenic path in the north of Helsinki is extremely popular with runners because it’s well-lit and cleared of snow in winter. The full 5.3-mile (8.5 km) loop laid out by Great Runs starts at Finlandia Hall, goes north up the waterfront past the music centre, continues towards the Olympic Stadium, Töölönlahti Bay, Hakaniemi, and returns through Kaisaniemi Park. Along the way, check out the statue of Finland’s most famous Olympic runner, ‘flying Finn’ Paavo Nurmi, who won nine gold medals in his career. 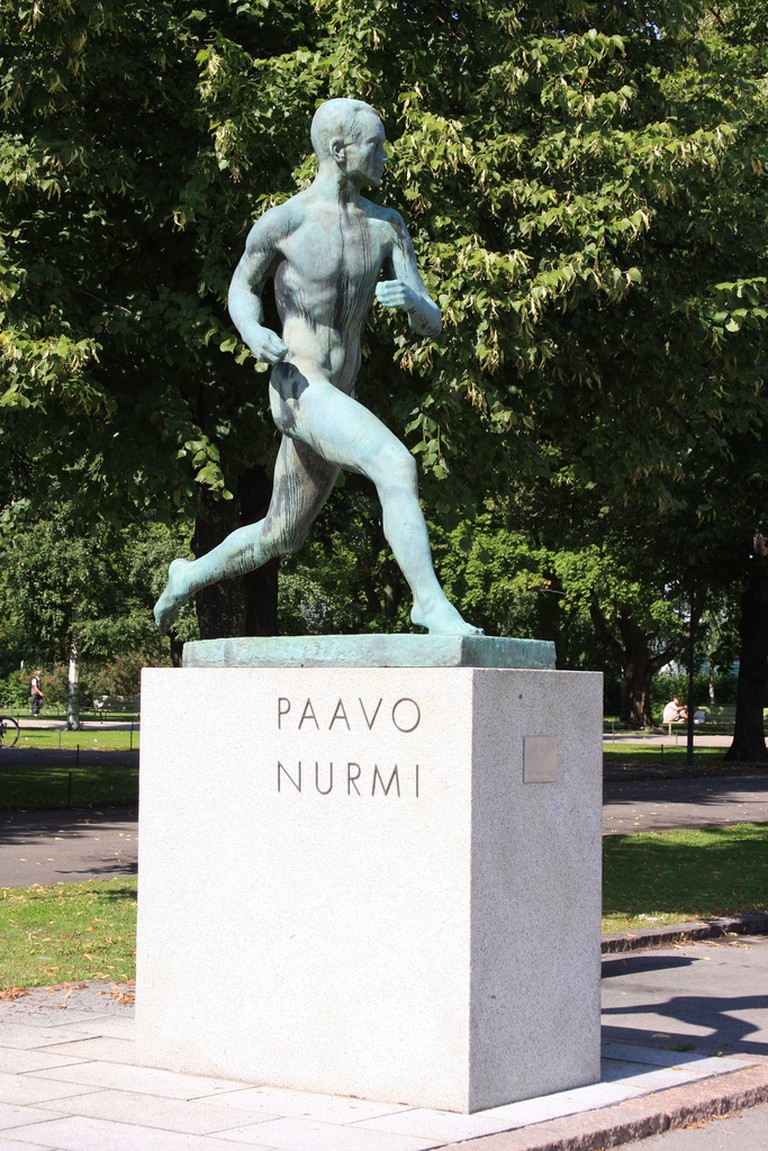 The city centre may be crowded, but there are still places to run and take in the sights at the same time. This Great Runs route starts at the Swedish Theatre in Esplanadi then enters the Senate Square, passes by the icon of the city, the Lutheran Cathedral, and the Russian Orthodox Cathedral. Make a loop around the Katajanokka Island and passes through the market square, the Presidential Palace, and the embassy buildings towards Kaivopuisto Park. The trail finishes through the classy districts of Eira and Ullanlinna and returns to Esplanadi. Some parts of this route can be uneven with tram tracks, old, cobbled streets, and crowds gather in certain areas, but it isn’t too difficult to navigate during a quiet weekday. 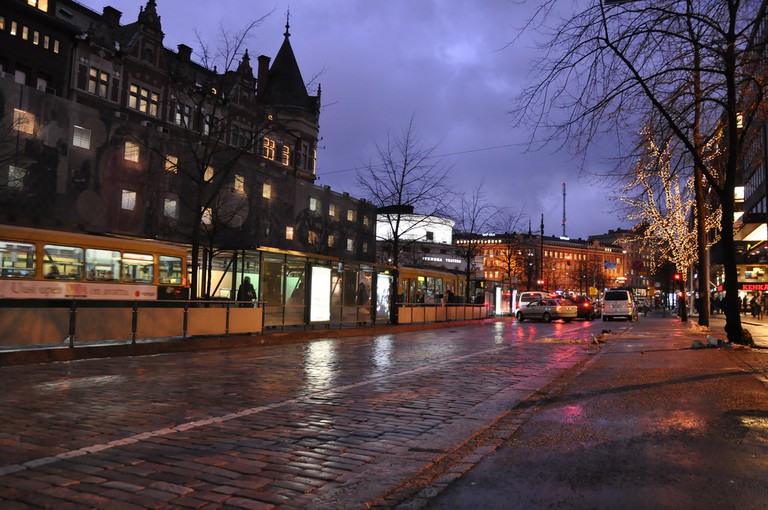 As well as being a historic landmark, Suomenlinna makes for an ideal running circuit too—though some parts of the island have uneven ground and are hazardous in winter. The ferry to Suomenlinna leaves from the south harbour on the mainland, and it’s possible to plan a run over any part of the six islands that make up the fortress (except for private property) since there is no entry fee for the island itself. The route passes by the church, the Russian Merchant’s District, barracks, cannons, the fortress walls, and Finland’s last surviving World War 2 submarine. There are also plenty of cafés and shops to step into for refreshments. 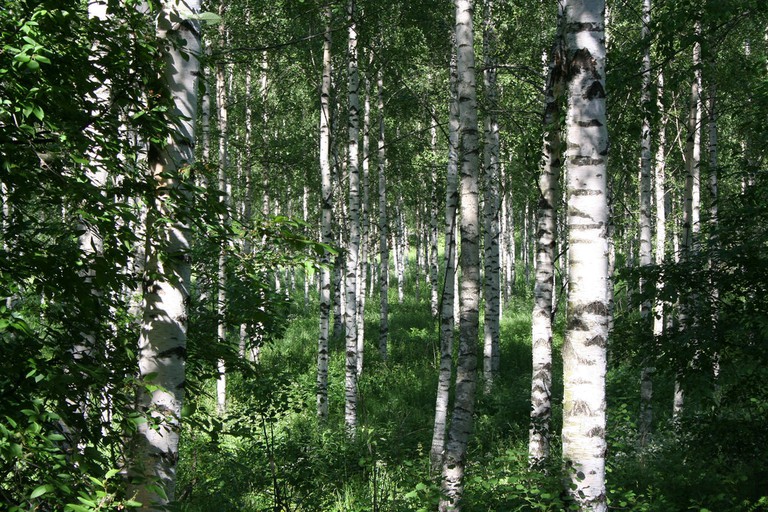 Central Park, Helsinki | © Ninara/Flickr
Considered Helsinki’s best park for joggers by many, Central Park, like its namesake in New York City, stretches across a large part of the city and is full of greenery and wildlife. There are dozens of potential running trails, but the most highly recommended is at Paloheinä. Located in the north of the park, dozens of athletic competitions are held there throughout the year, and it contains a café and shower facilities. The only downside is that during the winter, the trails are refurbished for skiing and not suitable for running.
Open In Google Maps
Helsinki, 630, Finland
+358931022111
Give us feedback

This route is beautiful in both summer and winter and passes by Hietaniemi Beach, Seurasaari Island, and the harbour with stunning views across the Baltic Sea. During the summer, check out the dazzling light dancing across the ocean and maybe jump in to cool down afterwards. In winter, take in the pristine and frozen landscape and relax in a hot sauna after a run. Some parts of this run can be crowded, full of traffic, and a little hilly, but routes can always be shortened or changed accordingly. 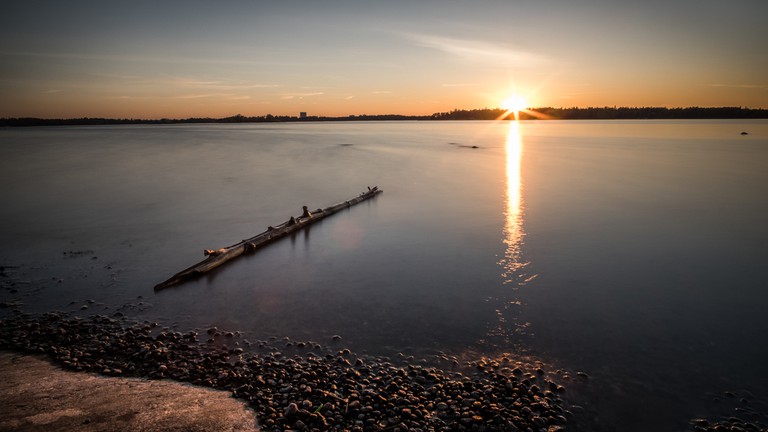