Only Women Can Stay on This Island in Finland 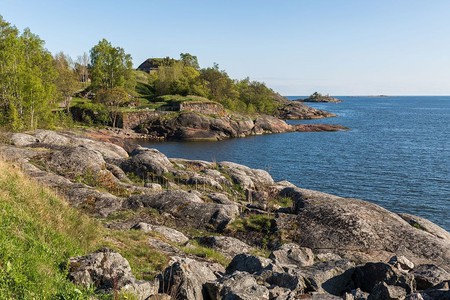 Most women dream of a place where they can escape from the stresses of daily life and the social pressures placed upon them, and even to get away from men for a while. In the summer of 2018, there will be a place in Finland where women can do just that. SuperShe Island is a wellness retreat on a private island, which will be open exclusively to a select few female visitors.

Entrepreneur Kristina Roth, founder of the SuperShe lifestyle and networking blog, came up with the idea for a female-only spa island after noticing that women couldn’t fully relax around men at wellness centres or at the beach, noticing they changed their behaviour when men were around. For instance, she noticed women putting on lipstick whenever a cute guy walked past. SuperShe Island aims to take away this distraction and allow women to completely focus on themselves, not on what men think of them, with plenty of positive feminine energy around them. 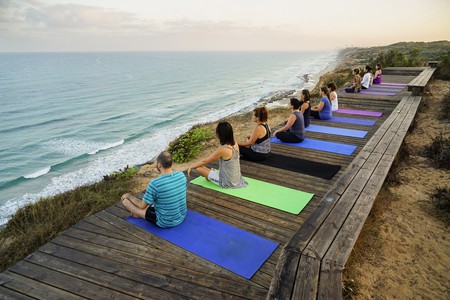 Another part of what makes this island spa retreat so special is its exclusivity and limited availability. Not only will it be expensive to visit – around $3500 for a week’s all-inclusive stay – but private membership will only be gained by filling out an application form and conducting a Skype interview with Roth. Despite this vigorous vetting process, Roth claims this is only to check if applicants will fit in on the island, as she doesn’t want SuperShe Island to become elitist. 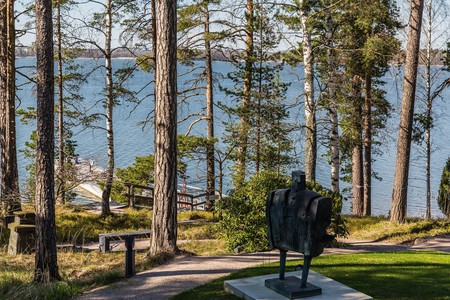 Roth chose an island on the archipelago off the south coast of Finland, a rather unconventional location for a luxury spa, after learning that the private island next to the one owned by her Finnish in-laws was for sale. After looking around the natural forest on the island, she decided it would be prefect for a spa retreat. 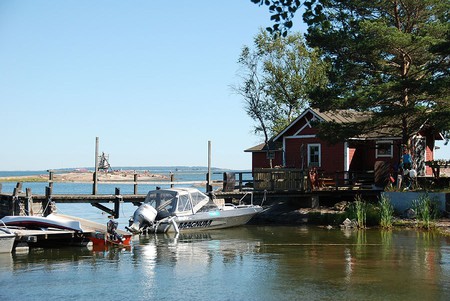 Guests will be able to join the thousands of Finns who holiday on the archipelago every summer to get away from the hassles of city-living and feel immersed in the beautiful countryside. They will also be able to enjoy the health benefits of the Finnish sauna, which is excellent for the skin, relieves stress, soothes aching muscles, burns calories, and allows women to socialise informally. 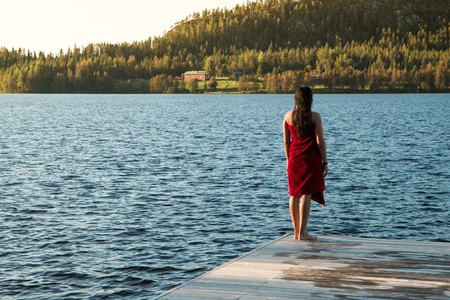 Could it start a trend?

Gentlemen’s clubs and male-only spas have been around since the 18th century – some are still incredibly exclusive in their membership, allowing only male access. SuperShe Island is set to be one of the most secluded women-only spas in the world. So far, the island has only been tested by Roth and her friends but, once it opens to the public in the summer of 2018, it will be seen if the idea of a female-only wellness island will become a global trend.