Newly Launched Astronaut Training App Could Take You to Space 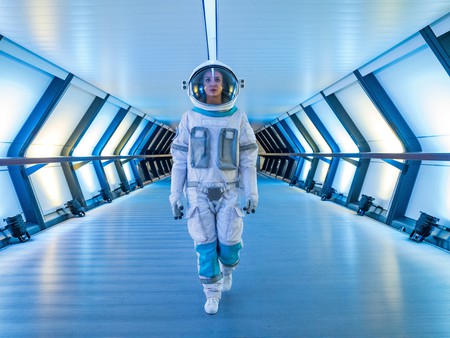 A Finnish startup has launched an app that teaches you the skills needed to become an astronaut – and give you the chance to win a trip into space.

The Space Nation Astronaut Program aims to make space travel a possibility for everyone with a smartphone. The app trains candidates in basic astronaut skills through mini-games, quizzes, fitness challenges, and narrative adventures. The highest-scoring app users will be invited to an astronaut training camp, set to be based in Iceland, and Space Nation then intends to send one person per year into space beginning in 2019.

The app has been developed in partnership with NASA astronaut trainers, and features more and more content as the year goes on. Would-be astronauts will be able to unlock achievements and make themselves eligible for prizes. 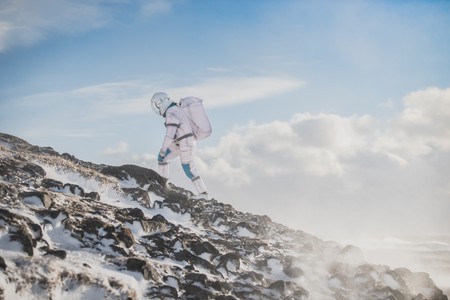 Kalle Vähä-Jaakkola, CEO and co-founder of Space Nation, announced the app launch at Yuri’s Night L.A., an event to celebrate the first human to travel to space, Yuri Gagarin.

“If we could go from sending the first man to space to putting a man on the Moon in just eight years, imagine where we can be in eight years from the first commercial human space flight with the current speed of technological progress,” Vähä-Jaakkola said. “With 3D printing we can even print entire houses, and easily build things on remote planets. Advancements in urban farming and hydroponics enable growing on soilless planets. Reusable space crafts and docking stations drive down the price of a ticket to space. And harnessing the resources of the Moon, even more.” 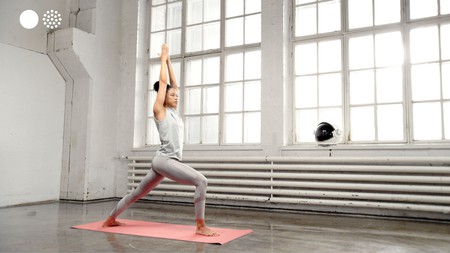 Astronaut fitness is part of the app's training | © Space Nation

Space Nation aims to make space a reality for everyone, and Vähä-Jaakkola says that ultimately the company wants to share with everyone the revelatory ‘Overview Effect’ which makes astronauts appreciate the size and fragility of the world when they see it from space. There are a number of companies attempting to take people into the cosmos, but when they do start shuttling people off-planet, the trips will cost hundreds of thousands of dollars, making them an unrealistic target for most people.

Space Nation’s co-founder and CCO Mazdak Nassir said: “Space Nation Navigator and the Space Nation Astronaut Program are the first training tools for civilian pioneers of future space travel. Low Earth orbit is open for business, companies are preparing to mine asteroids and build hotels. More and more people will visit space. This next step in the new space race will require a host of skills, skills that Space Nation Navigator will provide to anyone in the world.”