New Finnish App Can Help You Train to Become an Astronaut

You can start preparing for a trip to space with this Finnish smartphone app. | © geralt / Pixabay

Becoming an astronaut is a common childhood dream that most of us eventually have to give up and can only briefly experience on a theme park ride or in the pages of science-fiction. But it may become possible sooner than we think thanks to the advent of space tourism. One Finnish start-up is helping people prepare for this day ahead of time thanks to their new astronaut training app.

The Space Nation Navigator app was conceived and developed by Mazdak Nassir, an Iranian refugee in Finland, and Kalle Vähä-Jaakkola, who grew up gazing at the night sky of rural Finland and dreaming of becoming an astronaut.

The app uses weekly challenges of games, puzzles, workouts, and quizzes to train users physically, mentally, and socially for a trip to space. The tasks start out easy but become progressively more difficult. One game is to fix your ship within a set time frame after it becomes struck by debris, preparing users for the stress of dangerous situations in space. Another game is to prepare a meal using limited resources, a glimpse into daily life on a space station. The developers collaborated with NASA to make the tasks as close as possible to real astronaut training. 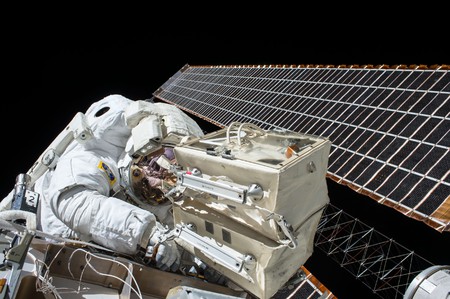 A NASA astronaut working on a solar panel. | © NASA / Unsplash

The idea is that ordinary people can build themselves into astronauts from the ground up and dispel the myth that astronauts should be limited to only those with superhuman strength and knowledge.

Since its launch in April, the app has already become hugely popular and has been downloaded tens of thousands of times by potential astronauts from all over the world. A junior version is also available for elementary school age children to begin the training of the next generation of astronauts and encourage their dreams of travelling to space. 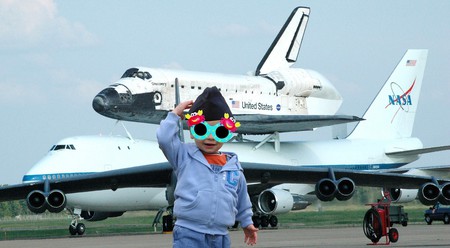 Children can now achieve their dream of becoming astronauts thanks to Space Nation. | © loomingy1 / Flickr

One of the key aspects of the app is the leaderboard ranking the score of each Space Nation Navigator user. This is because Space Nation plans to select 12 trainees from their top users for physical astronaut training in Iceland, where the Apollo astronauts also once trained. One lucky user will be selected from this group to become the first Space Nation user to actually travel into space all expenses paid and put their skills to use. If this is successful, the company hopes to follow this up with a trip to the International Space Station. 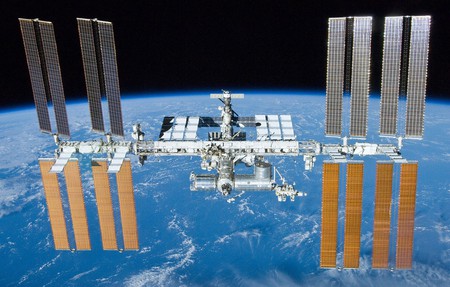 The International Space Station - The next stop for Space Nation Navigator users. | © NASA/Crew of STS-132 / WikiCommons

To infinity and beyond

While regular trips to space are still several years away, the app developers believe it is growing closer every day. So far, seven tourists have travelled into space, each paying millions of dollars for the privilege. But as is the case with most tourism trends, the price is set to come down as it becomes more popular. With technology advancing so rapidly, people are already anticipating the possibility of space tourism within their lifetime. Several companies are coming up with plans for space hotels and commercial trips to the moon and even other planets.

During the first few years especially, space tourists will still need to be physically and mentally fit for the trip. This is primarily why Space Nation exists – to prepare users early and put them at the front of the queue for the day when space tourism is possible.

Thanks to apps such as Space Nation Navigator, taking a trip to space could soon become just as easy as booking your summer holiday. 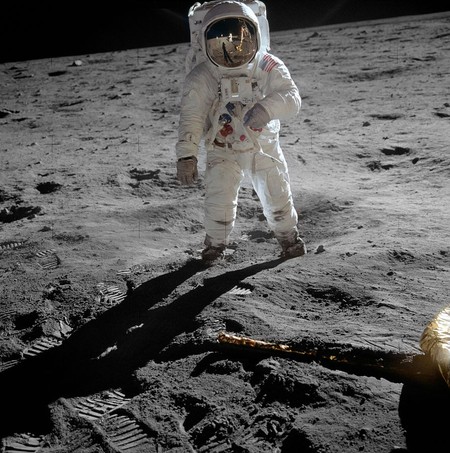 Buzz Aldrin's walk on the moon was only the first step for space travel. | Public domain / WikiCommons
Give us feedback