How Will Trump-Putin Visit in Finland Affect Its Citizens? 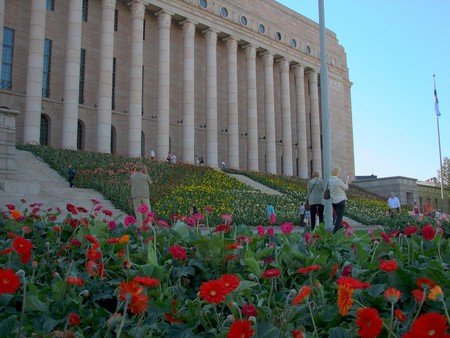 Finns were shocked when it was announced that Donald Trump and Vladimir Putin would be holding a summit in Helsinki on July 16th. Both of these controversial figures are unpopular in Finland, where only four percent of citizens believe that Trump has made the world safer, according to a poll by YLE. This is how the summit is expected to affect Helsinki residents and tourists on their summer holidays.

YLE also says that it is difficult to determine how the summit will affect city traffic, likely due to heightened security and multiple protests which local police are preparing for. Commuters and motorists have been cautioned to get ready for special traffic arrangements and are even being advised not to take unnecessary journeys. 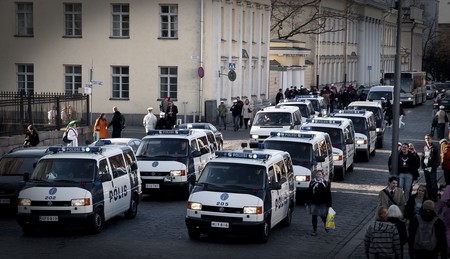 Traffic towards Helsinki Vantaa airport is expected to be particularly heavy due to the number of international journalists travelling to the summit. Motorists are being advised to allow extra time if driving to the airport. Air traffic will be running as usual, but security and border controls will take longer and access to the airport will be restricted, so once again air travellers should give themselves extra time.

How citizens will be affected

Despite the response from within Finland, some Helsinki residents could be set to benefit from such a large event happening in their city. With hotel rooms filling up fast and prices spiking, home owners can take advantage of the increased number of visitors to rent out their homes as Airbnbs. 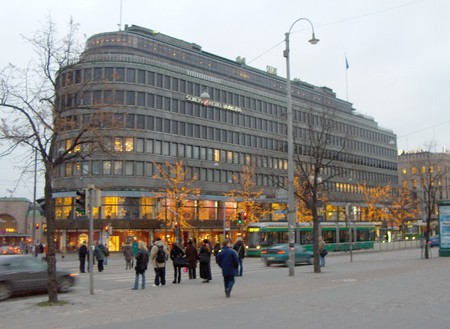 Even with the traffic holdups, Helsinki will still keep on functioning as normal and places outside of the city centre may not notice any change at all. The most likely scenario is that Helsinki residents will keep going about their lives as normal. 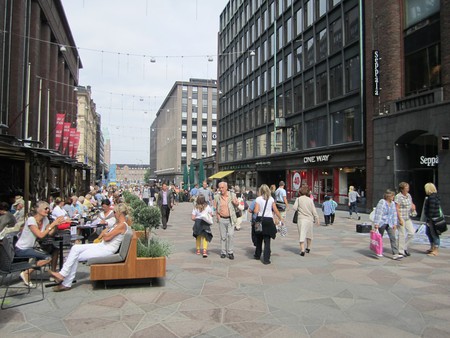