How Finland Kept Its Art Scene Alive During the Economic Recession 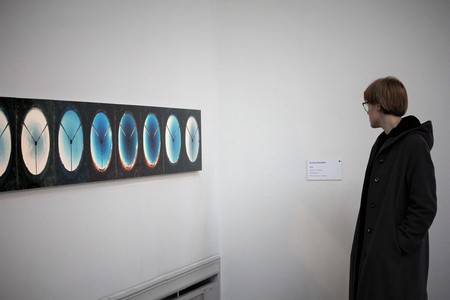 The 2008 economic recession wasn’t a good time for artists and creators, since most governments no longer had the funds for arts organizations or grants. An estimated one in ten arts organizations experienced financial trouble in the U.S., according to The Guardian. With the public having less spending money, attendance at museums and performing arts venues decreased by around 20%, according to The Huffington Post. It is difficult for artists to remain creative and earn a living in such conditions.

One country which beat this trend and kept its artists employed during the economic downturn was Finland, which still has an active cultural scene today. This is how they pulled it off.

How Finland supports the arts

When the recession began, there was a panic among arts organizations in Finland. They were expecting a bleak future and for their funding to be cut. To their surprise and delight, it wasn’t. Finland continues to fund arts grants, start-ups, education, public services such as libraries, and national institutes such as the Finnish National Opera. Most funding is now done through the local governments and around half comes from lottery proceeds, but the art scene is still alive and well in almost all of Finland’s municipalities, and especially in cultural hubs such as Helsinki and Turku. 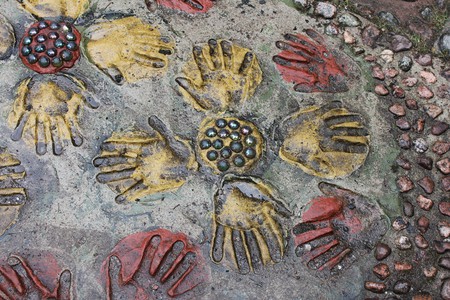 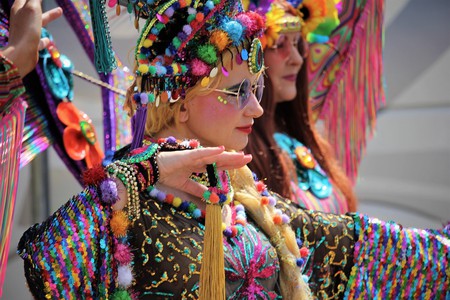 Why fund the arts?

Finland was badly affected financially during the 2008 recession, especially with a decrease in the timber industry and the loss of Nokia and Samsung. Unemployment peaked at 10.3% in 2015 due to the Euro crisis, reaching nearly 20% in industrial areas.

Why then does Finland continue to fund non-essential areas such as the arts? The simple reason is that the country seeks to keep as many people employed as possible during economic downturns, as increased unemployment costs the government more in social security and mental health care. The design industry alone had a turnover of 3.1 billion Euros in 2014, employing over 19,600 people, as reported by Ornamo. Providing initial funding for these industries and the people who work for them allows them to contribute to Finland’s economy in the long term, rather than continuing to leech off social security. 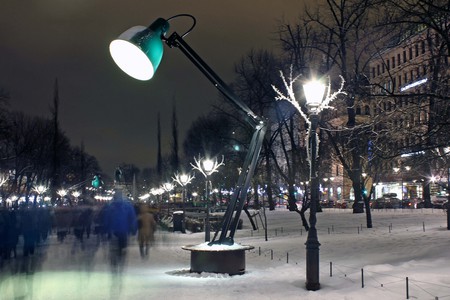 Arts and culture were awarded 463 million Euros in Finland’s 2017 budget, a huge increase since 2008. Public art projects are funded by organizations such as the Artist’s Society and use community volunteers to create public art throughout Finland, keeping even the most mundane areas looking vibrant and beautiful. There has even been somewhat of a boost in arts tourism, such as the former industrial town of Fiskars, which reinvented itself as an artist’s community and now attracts a lot of tourists.

Artists still need to work hard to gain their grants, but they are secure knowing that they have the support of the government when they need it. Long-term unemployment continues to be high in Finland, according to Helsinki Quarterly, but is gradually decreasing and hasn’t reached the dramatic levels from the last recession in the early 1990s. The future is now looking brighter for artists in Finland, and could be in other countries as well, if they take similar cues. 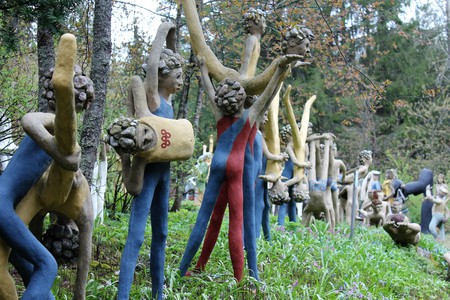