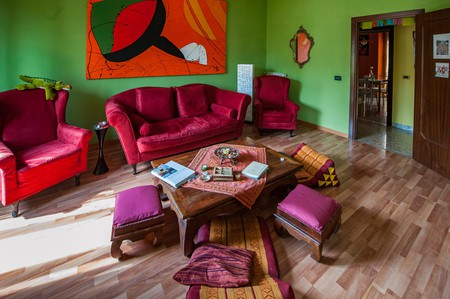 The short-term rental industry through websites such as Airbnb has taken over the travel industry in only a few short years. In 2015, Airbnb made up only five percent of total travel bookings. Today it is used by 200 million travellers in 190 countries, according to Business Insider Nordic, and is worth $30 billion.

In the past year alone, the number of Airbnb rentals rose by an astonishing 520 percent. A Finnish-based start-up has met this trend by developing a service that makes rentals easier and more profitable for hosts. 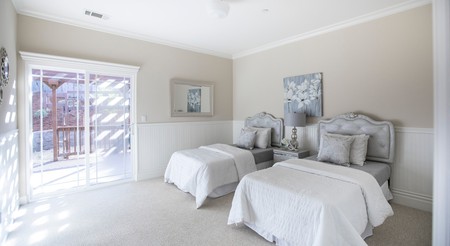 Short-term rentals are increasing thanks to Airbnb | © Stephen Leonardi / Unsplash

The story of Host Away

Marcus Räder is a big name in the booming Finnish start-up scene. He has already been involved with several successful Finnish companies including Yousician and Kiosked. In 2015, Räder was doing research on the growing Airbnb phenomenon and made a startling discovery. Hosts were making a sizeable profit from the service but were having trouble managing their properties across multiple websites.

They were especially having trouble with preventing double bookings. Whenever a customer made a booking for one property on one website, they would need to physically go to every other website that listed the property and change the availability dates. While this isn’t so much of an issue for big hotel chains, small single-person rental businesses were finding it much more of a hassle. 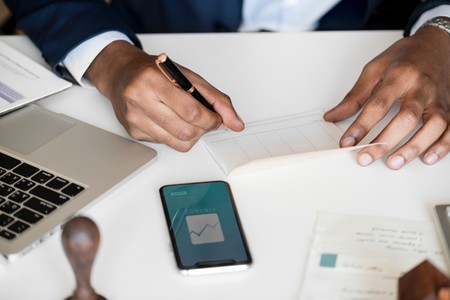 Managing bookings across multiple websites is a hassle | © rawpixel / Unsplash

After finding that there was no software to manage this issue, Räder did what all good entrepreneurs do and started one himself. He along with fellow co-founders Mikko Nurminen and Saber Kordestanchi developed and launched Host Away.

How does Host Away work?

The monthly subscription service allows hosts to manage all of their properties across multiple platforms through a single dashboard and easily upload their properties to new websites. This includes not just Airbnb but also Booking.com, HomeAway, Expedia, TripAdvisor and the dozens of other travel websites that pop up all the time.

The service lets hosts increase their income and marketing outreach without the need to constantly switch between and update separate platforms or rely on a single website for revenue. They can spend less time on admin and more time maintaining their properties and taking care of their guests, thus generating better customer reviews. 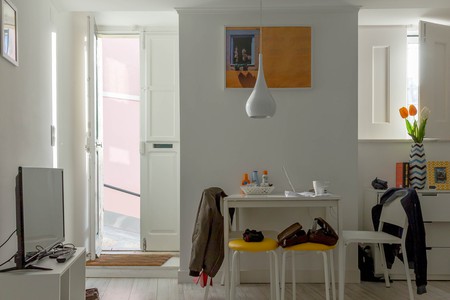 Starting with a €50,000 grant, Host Away is now worth €1.1 million with three offices in Helsinki, Barcelona and Toronto. Within a year of the company’s beta launch, they had already won the Expedia HappyTraveler award. Only two months later in August 2016, the service left the beta stage and launched their full platform.

The CEOs now plan to expand even further and increase Airbnb usage even more, especially with the growing number of boutique hotels being added to the platform. Hopefully they will help to make travel cheaper and revenue higher for landlords not just in Finland but throughout the world.