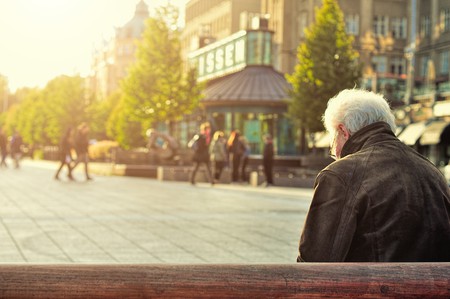 Is daily life in Finland as happy as it seems? | © Huy Phan / Unsplash

Finland shocked the world earlier this year by coming first place in the World Happiness Report, a yearly study conducted by the UN that ranks the happiness of every country in the world. Yet the most surprised of all were the Finns themselves, who expressed mixed views of the result.

The reason why Finland reached first place on the list is because they scored highly on all of the categories used to rank it – economic strength, social support, life expectancy and health, freedom of choice, lack of corruption and well-being of immigrants. 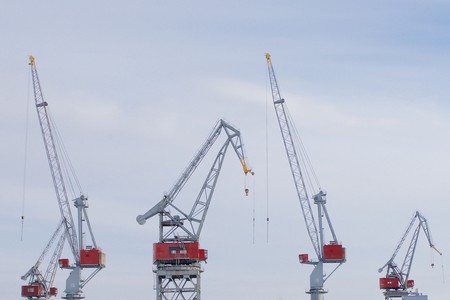 These can be seen in daily life in Finland. An example that the BBC uses is the scenario of accidentally leaving your purse behind on a bench. In most nations this would be a cause for panic and anxiety and a mad rush to cancel all your credit cards and replace everything in the purse. In Finland, chances are you would simply return to the bench and find your purse as you left it. This means that most people in Finland feel safe most of the time. 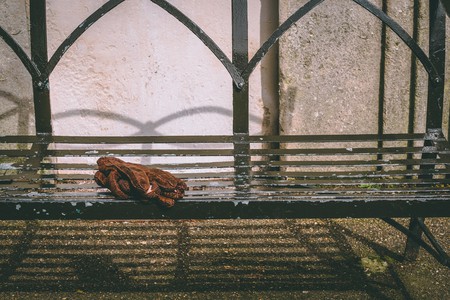 Arguments against the Happiness Report

With other countries experiencing war, corruption and health crises, people in those countries might look at Finland and say ‘but what do you have to complain about?’ Are those complaining about the Happiness Report just being too grumpy?

The truth is that news stories such as the Happiness Report have painted the picture of Finland being a utopia, which is far from the truth. Finland has problems just like any other country.

Most of the Finnish people’s stoic, pessimistic and introverted attitudes are due to natural causes, rather than human factors. The cold and dark Finnish winter leads to winter depression, with the high suicide rate being a great concern. The 24-hour days caused by the Midnight Sun in the summer can disrupt sleep patterns and also contribute to depression and suicide. Even more worrying is that there appears to be little that Finnish health care professionals can do to reduce these statistics. It is just a part of life in Finland that the weather makes people depressed. 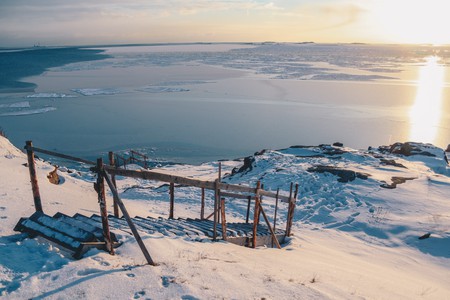 The Finnish winter is beautiful, but a cause of depression | © Ethan Hu / Unsplash

Issues such as these can make Finland a highly contradictory country. The health care and education systems are some of the best in the world yet they have to be paid for through higher taxes. Finland is considered one of the best countries in the world to be a mother, yet birth rates are dropping at alarming rates. The country ranks highly in immigrant happiness yet receives some of the lowest immigration figures in the European Union.

Perhaps the confusion comes from the misleading name of the report. It doesn’t actually record the emotion of happiness, which is different and subjective for each individual, but rather quality of life.

Depression is sometimes the result of stress, and the modern world often puts unnecessary stress on people, even those who otherwise have the highest quality of life. This means that people in Finland can still feel depressed even when they know other people around the world have things much worse than they do. 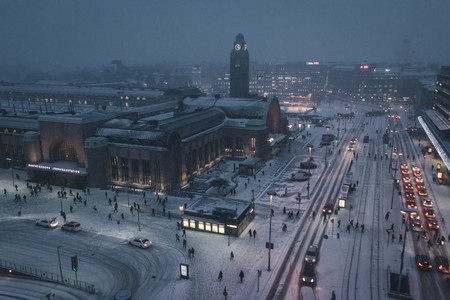 So even if a Finn doesn’t always appear happy on the outside, it doesn’t mean they aren’t feeling it on the inside. Finland may not really be the happiest country in the world, but in terms of life satisfaction and quality, they certainly are one of the best.