Why Does Finland Love Tar-Flavoured Food? 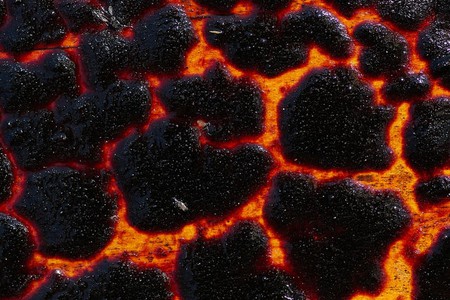 Every nation has a few favourite national foods that seem bizarre or even disgusting to outsiders. The USA has saltwater taffy, Japan has green tea soft drinks, and Canada has jellied moose nose. But Finland, the same nation which loves salted liquorice, might be a contender for the strangest: food made from or flavoured with tar.

How can you eat tar?

Most people probably think of tar as the stuff used to make roads, or as an ingredient in cigarettes. Not many people realise that there are actually several different types of tar, all of which are produced using organic materials. While some of them are dangerous to ingest, others can be made safe to eat.

The edible tar that Finns use is called terva in Finnish and is made from tree sap extracted from burning wood, most commonly pine. It has been used for centuries to coat ships and as a medicine. An old Finnish proverb says, ‘If sauna, vodka, and tar won’t help, the disease is probably fatal’. Tar kilns dating back to the Stone Age have been found throughout Scandinavia. 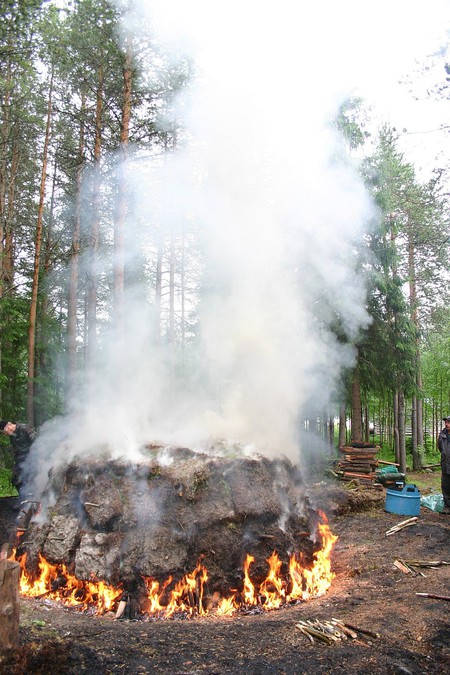 While these uses have since died off, it is now used in Finland as a flavouring for alcohol, ice cream, sweets, chewing gum, lemonade, and meat. It even has non-edible uses, such as shampoo, cosmetics, soap, and air freshener. 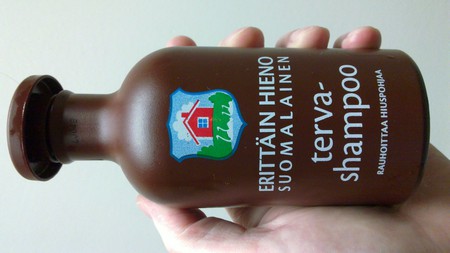 Even if tar can be edible, it still raises the question of why Finns still enjoy it over the thousands of other sweets available. It makes sense if you consider that it comes from the same source used to make maple syrup. 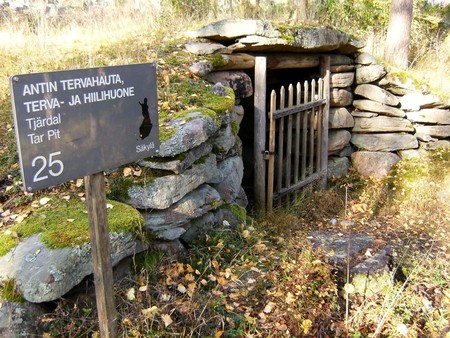 Finns claim to love the smoky flavour and the familiar smell they can’t find in other types of food or spices. Much like salted liquorice, most Finns consider tar to be a highly nostalgic taste they associate with the sweets they used to eat when they were children. Yet there might be another reason too: Finns just really love weird things and enjoy being different to other nations. 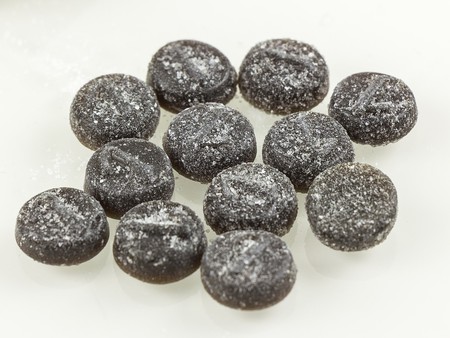 Where to try tar-flavoured food

It is difficult to find tar-flavoured food in most places. In Finland and other parts of Scandinavia, however, foods labelled with terva are everywhere. You can easily find tar sweets in the supermarket or tar ice cream at kiosks. 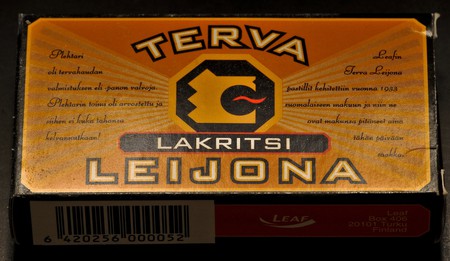 Like most strange foods, tar is a highly acquired taste, and it is difficult to get into it unless you’ve been eating it since childhood – much like Marmite. Most people try tar once, find it disgusting, and vow never to eat it again.

If, however, you do want to try tar flavouring, or think you might enjoy it, it’s best to try a milder flavour and work your way up to something more intense. Tar ice cream is usually considered one of the best introductions to tar-eating, as it is much sweeter, with a taste like caramel or toffee. Many ice cream shops will allow you a sample-taste before you buy, so you can check if you’ll like it before you spend your money on it. 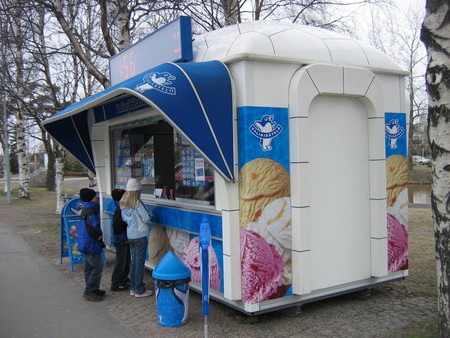 Unless this initial taste puts you off tar forever, you can purchase Finnish pine tar online and use it as a flavouring, or to make your own soap and shampoo. Tasting strange foods is a memorable part of travelling, and a way to experience other cultures, and saying you have eaten tar is quite a story.