7 Beaches You Need to Visit in Helsinki 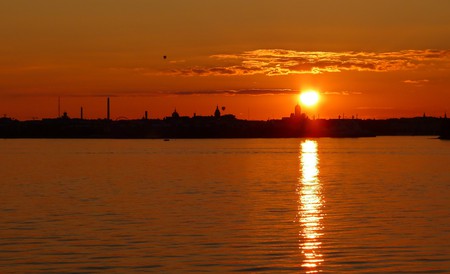 A golden sunset over Helsinki and the Baltic Sea. | © Timo Newton-Syms / Flickr

Helsinki is hardly the first place you’d think of escaping to when wanting to feel the sun, due to how icy and cold the city is during the winter. But to those who aren’t familiar with the city, it is easy to forget that during the summer, temperatures in southern Finland can top 30° C (86° F) and there are nearly 30 public beaches maintained by the city, plus many more on the outlying archipelago. During the hottest parts of the summer, these beaches can feel more like the Mediterranean than Scandinavia. These are some of the best beaches to spend a lazy summer’s day in Helsinki.

The largest and most popular beach in Helsinki can become crowded when the sun is shining (Finns like to take advantage of their short summers) but it is worth it for the fine sands, beach cafes, games of volleyball and even the charming street art on the back wall. The seawater at Hietaniemi can reach over 20° C (68° F) during hot weather, which is considered incredibly warm for the Nordic countries. The best time to go swimming is in the late afternoon when the water has had time to warm up. Hietaniemi is also considered one of the most popular spots in Helsinki for watching the sunset. 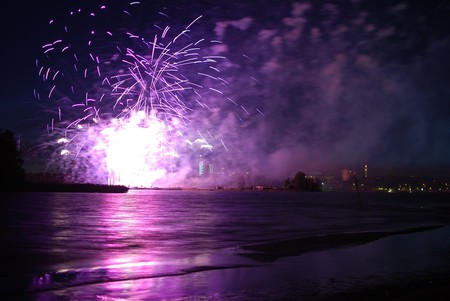 The ‘hidden gem’ of the Helsinki archipelago was a former army outpost that has recently become a tourist site with regular ferries travelling to and from the island from Helsinki’s south harbour. The beaches on the island offer lovely views over the Baltic sea along with wild birds, fishing spots, saunas for rent and a campsite. While the 40-minute ferry ride makes it is a little out of the way from the mainland, it also makes it a peaceful and relaxing spot to spend the day sunbathing or walking along the shore. 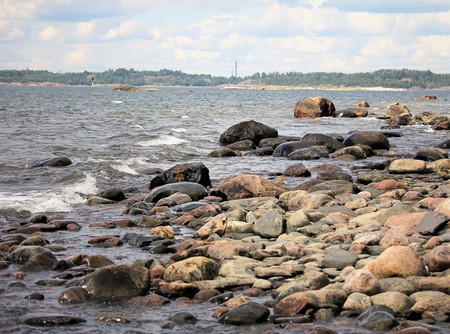 Another island that can be reached by ferry is Pihlajasaari, a holiday resort with three sand beaches (including one nudist beach) and several more rocky beaches. The water is a little colder than the beaches closer to the mainland, but the beach itself is much quieter, with views of the Helsinki coastline and the cruise ships passing by. There are plenty of services available on the island, including a restaurant in a 100-year-old wooden house. 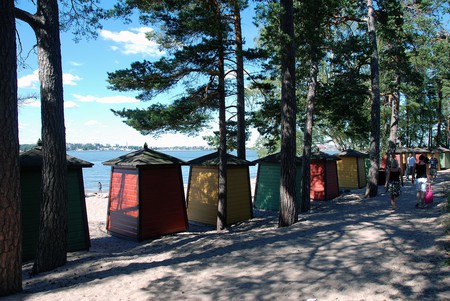 Aurinkolahti is located next to the Uutela nature trail and surrounded by forests, so it is a great stop for a nature walk or to cool down with a swim in the tepid Baltic Sea waters. Even in the winter when the water freezes over, you can walk across it to explore the shoreline. The beach can be reached by a waterbus from the city centre in the summer, which also offers views of the coastline and archipelago along the way. It is popular with locals when the weather is hot for the cafes, harbour and open-air gym, but generally not as crowded as Hietaniemi beach. 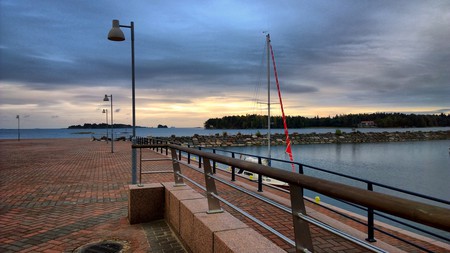 Located in the Vanhankaupunginselkä bay a few miles outside of Helsinki lies Kivinokka beach, a peaceful and secluded beach surrounded by forests and summer cottages. It is also one of southern Finland’s best spots for bird-watching and is visited by swans, woodpeckers, smews and goshawks. It is a great spot for getting out of the city and back to nature for a while. 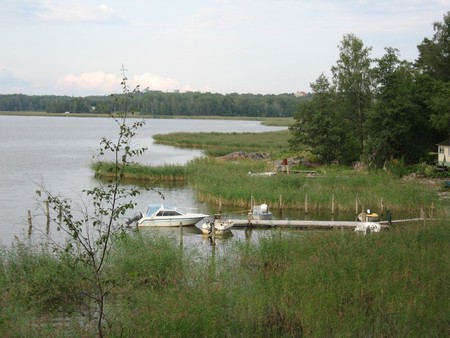 Just north of the Vanhankaupunginselkä bay on the Vantaa river, you will find Pikkukoski beach, an incredibly remote and serene beach that is mostly visited by local families. The water is calm and clean, and facilities include a jumping deck, sauna, kiosk, showers and volleyball courts. 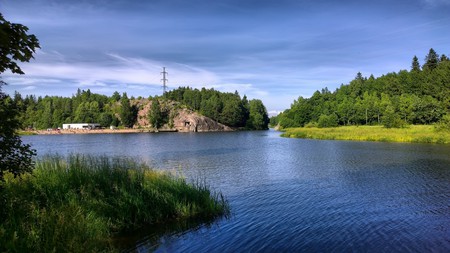 The famous fortress island has a small beach in an inlet surrounded by rock formations and the fortress ruins. While its small size does mean that space on the shore fills up quickly during the summertime, it is still a unique site to sunbathe or swim, and especially refreshing to bathe your feet after a day of walking around the tourist sites and museums on the island. 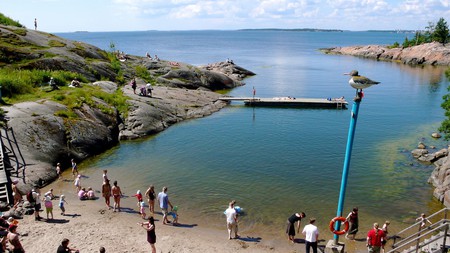 The beach at Suomenlinna island fortress. | © /kallu / Flickr
Give us feedback