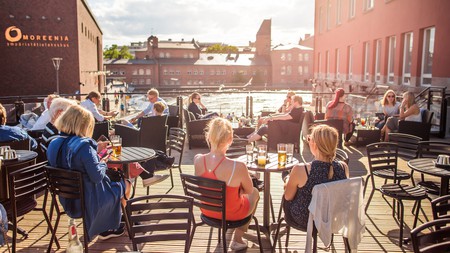 Tampere is known as the Manchester of Finland, with its industrial background, rock ‘n’ roll scene, and thriving pub culture. From old-fashioned pub nooks to stylish craft beer lounges, here are the six best places for craft beer in Tampere. 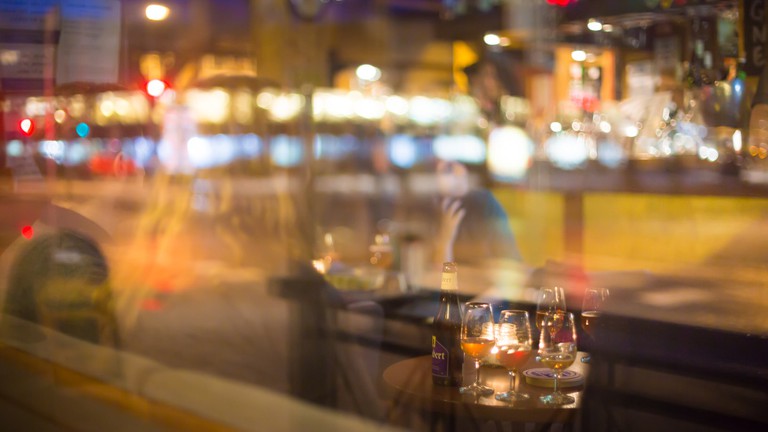 Tuulensuu is a foodie institution of Tampere, and also a part of the local Gastropub family. Inspired by Belgian cuisine, Tuulensuu’s food and drink menus are a treasure trove. Tuulensuu is a place for anyone craving for some fried frog legs to be washed down with Trappist beer!

Open In Google Maps
23 Hämeenpuisto, Tampere, Finland
Give us feedback

Beer With a Nordic Flair 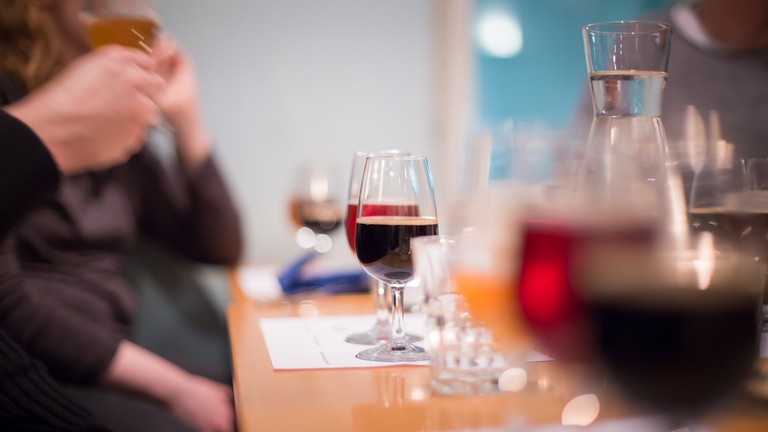 Gastropub Nordic is located near Tampere Central Railway station and it specialises in Nordic food and drink. The food menu includes interesting options, from Nordic tapas plates to moose stew. The beer list has options from the Finnish brewery of Laitila as well as from Australia, USA, England and others. 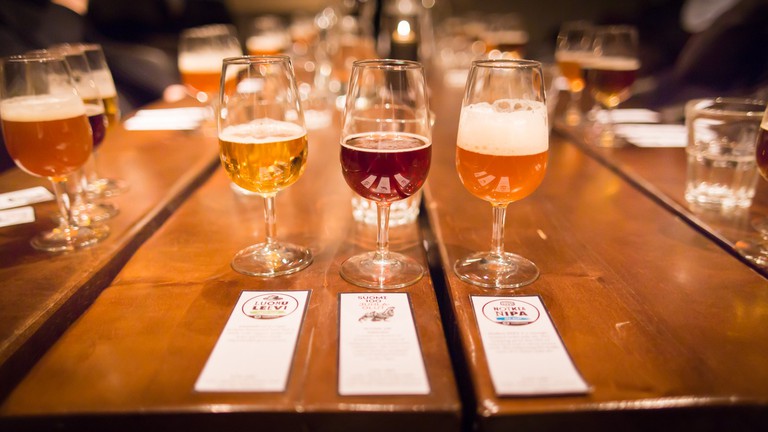 Teerenpeli is an iconic Finnish brewery and restaurant pub. Established originally in Lahti, there are now six Teerenpeli restaurants around Finland. Tampere’s iconic Teerenpeli is located in the main shopping street and it is very easy to find. Apart from their own ciders and beers, you can also sample Teerenpeli’s distillery products. And don’t enter with a full stomach as Teerenpeli is also famous for its gastronomic expertise!

Board Games and Beer 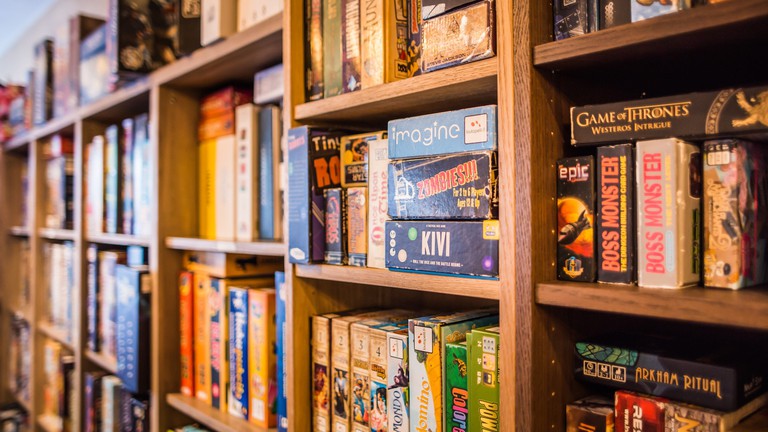 Lautapelikahvila (that is, board game coffee shop) Taverna is Finland’s first and so far only coffee shop dedicated to board games. While playing one of Taverna’s 450 games, you can also sample some microbrewery craft beers. Taverna is located in the city centre of Tampere, only one kilometre away from the central railway station.

Open In Google Maps
13 Puutarhakatu, Tampere, Finland
Give us feedback 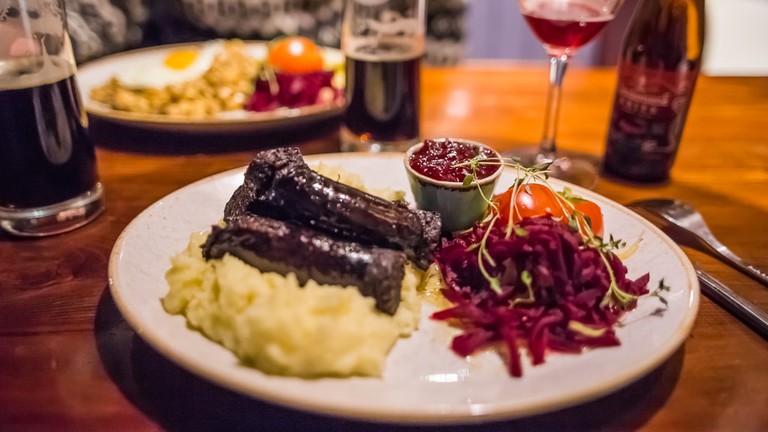 The brewery restaurant Plevna in Tampere has been serving food and tasty beer even before the current trend of craft beer. Plevna opened its doors in an old cotton mill in the city centre of Tampere in 1994, and the restaurant’s portions are not for the faint-stomached. The menu includes typical Finnish and German dishes such as Grandma’s meatballs with mashed potatoes and Bratwurst, which can be washed down by Plevna’s own beer! 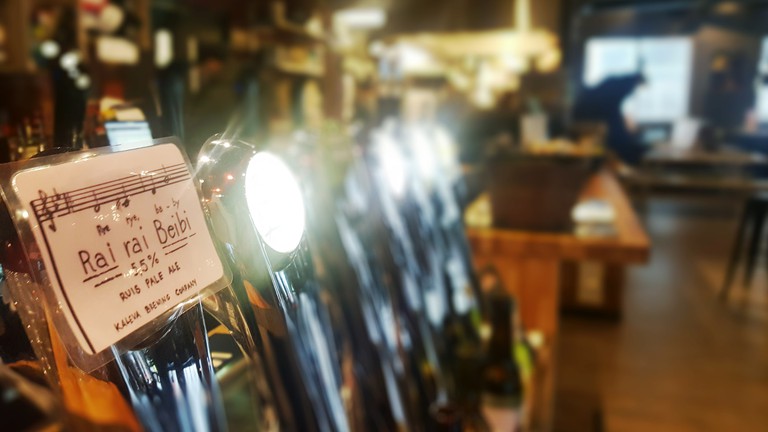 Public House Huurre is located a little bit off from the immediate city centre of Tampere but definitely worth the two-kilometre walk. The beer list is impressive and includes multiple options from the esteemed brewery Kaleva, which is located next door. And what does Huurre mean? It is the Finnish word for frost.

Cosy
Give us feedback